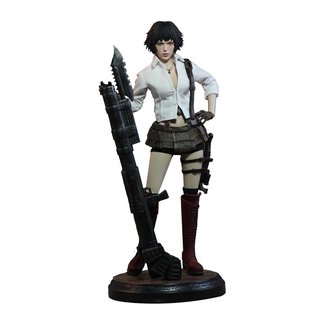 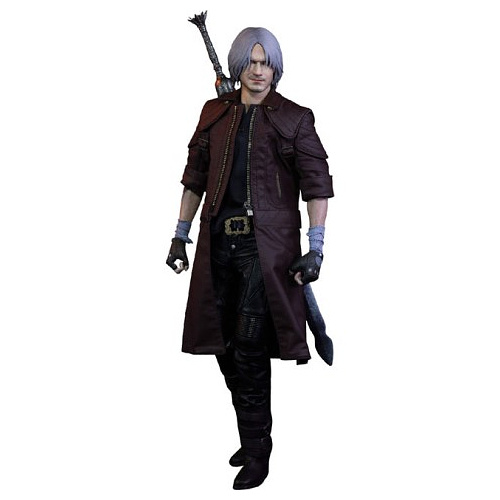 Devil May Cry (Japanese: デビル メイ クライ Hepburn: Debiru Mei Kurai) is an action-adventure hack and slash video game developed and published by Capcom, released in 2001 for the PlayStation 2. While the game primarily focuses on swordfighting, the player gains new weapons after beating the game's bosses resulting in a variety of combos to perform.