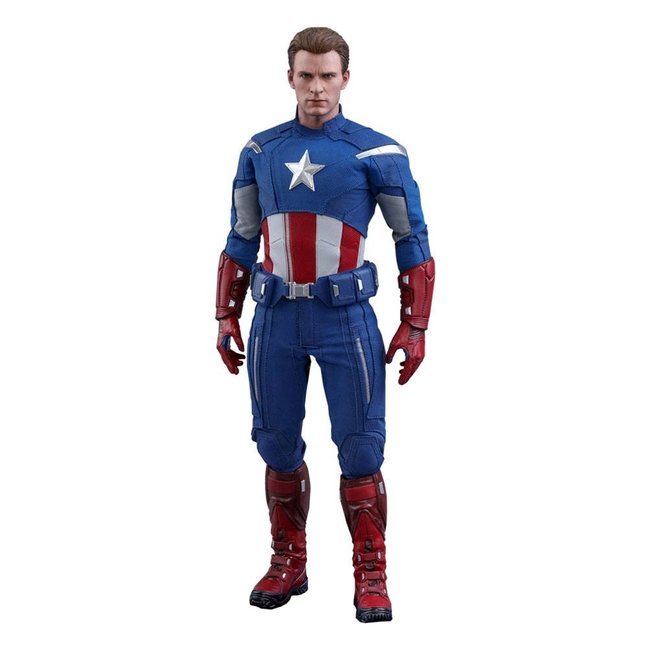 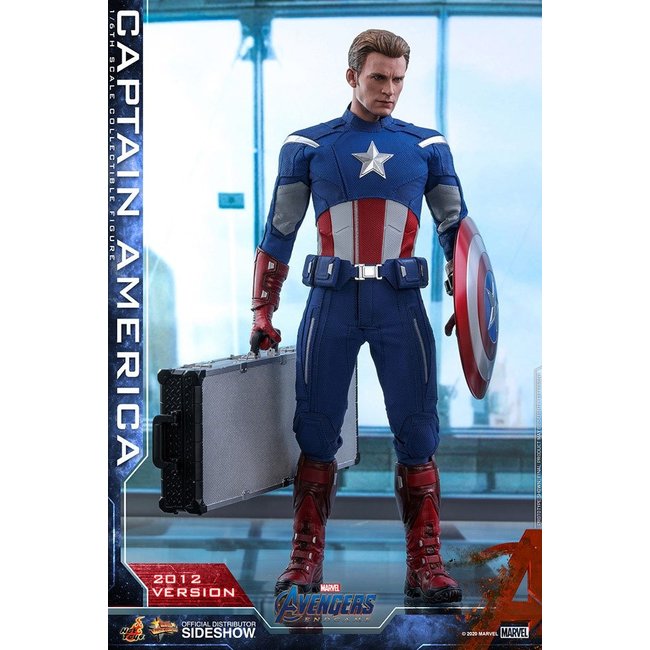 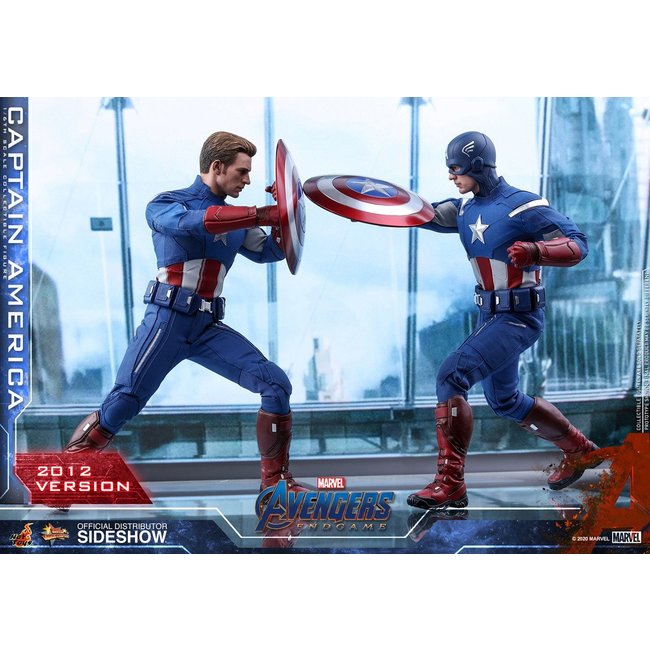 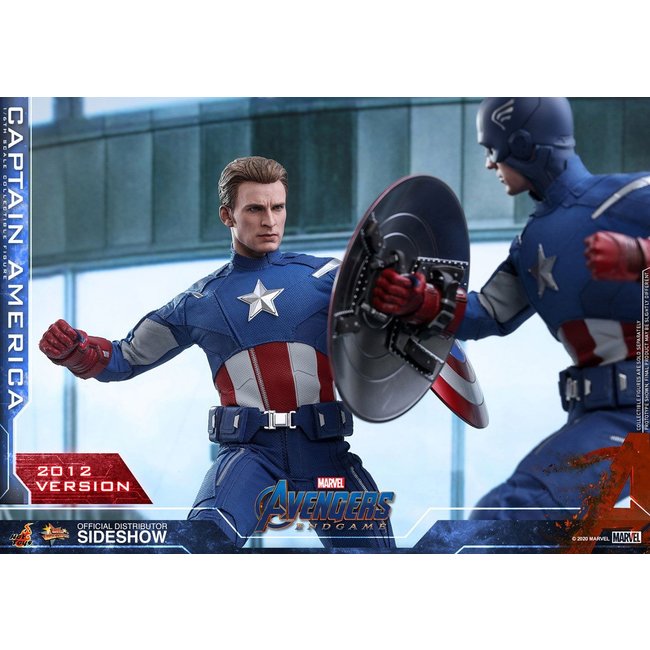 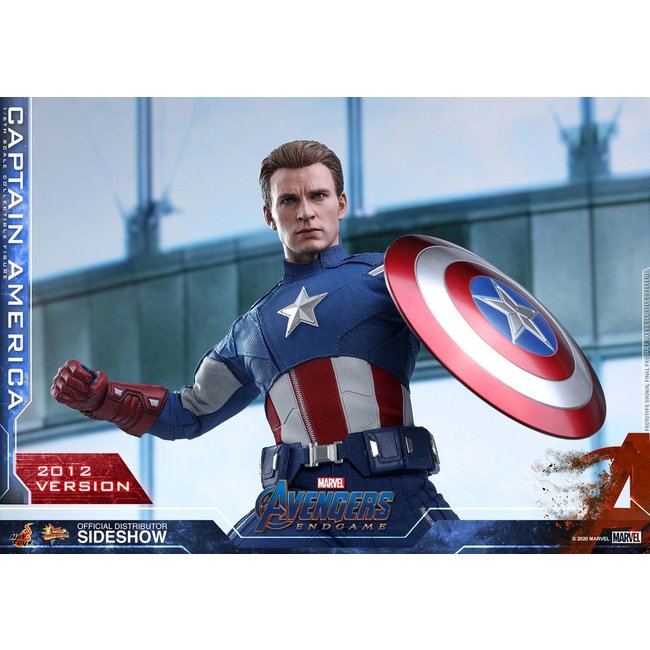 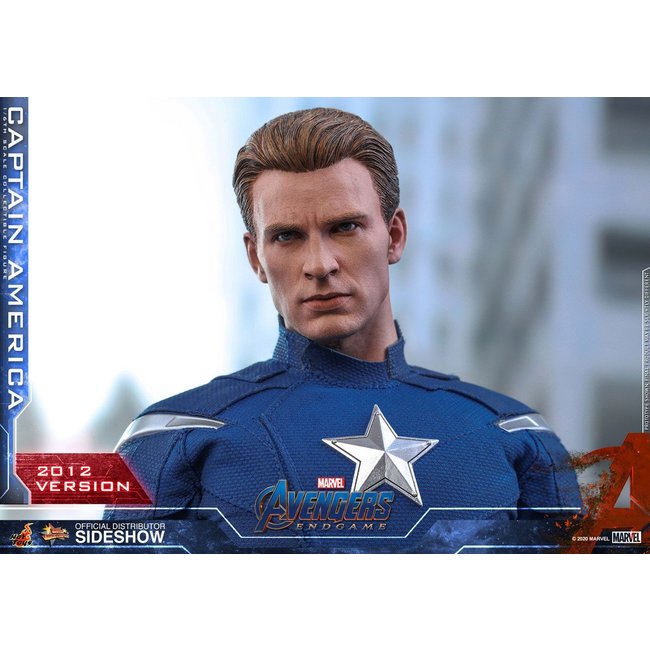 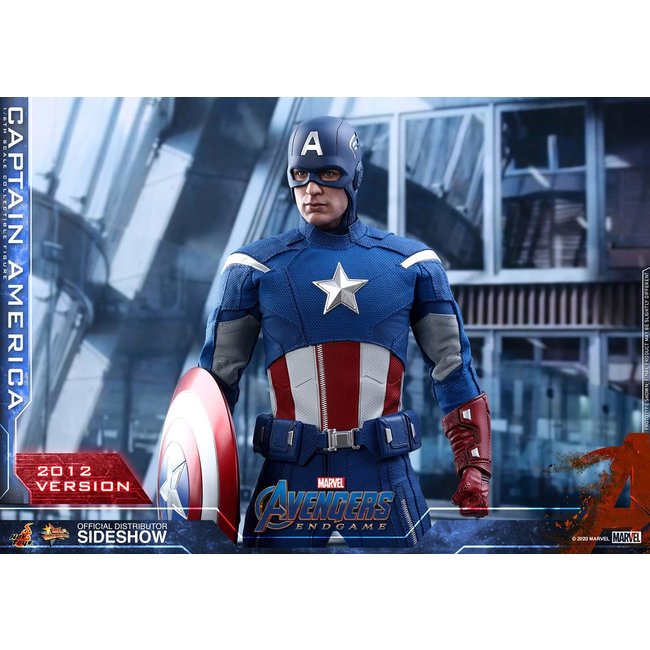 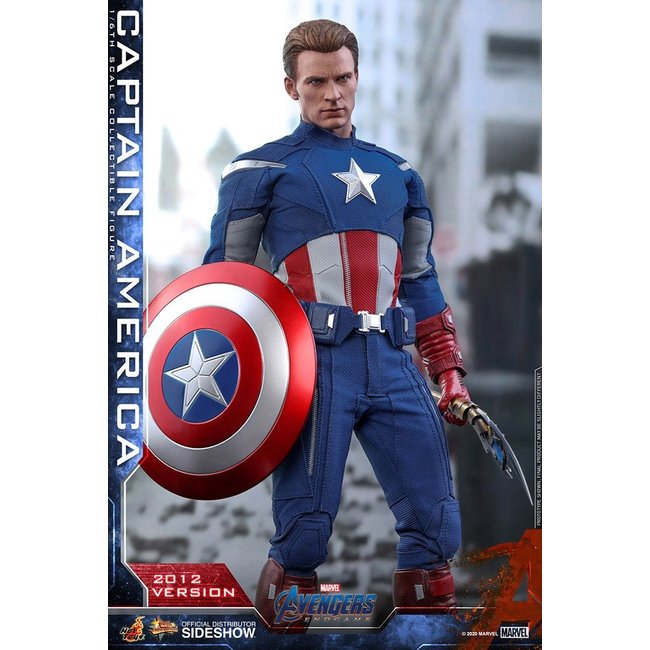 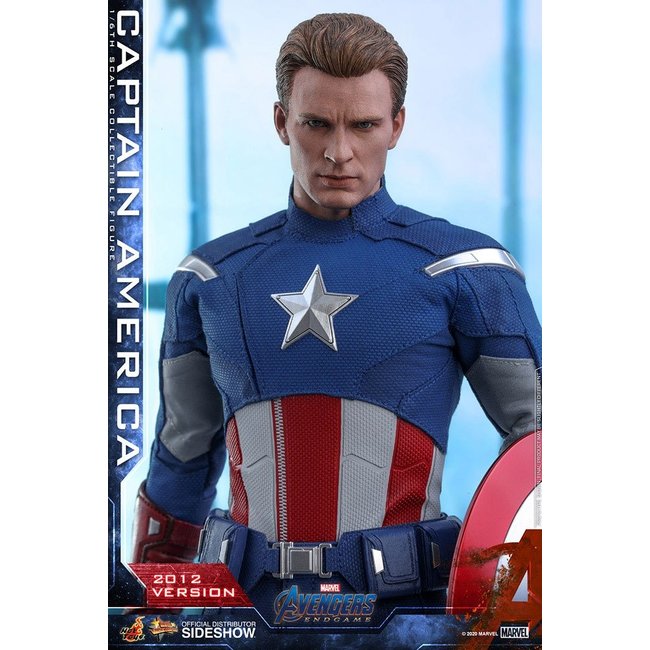 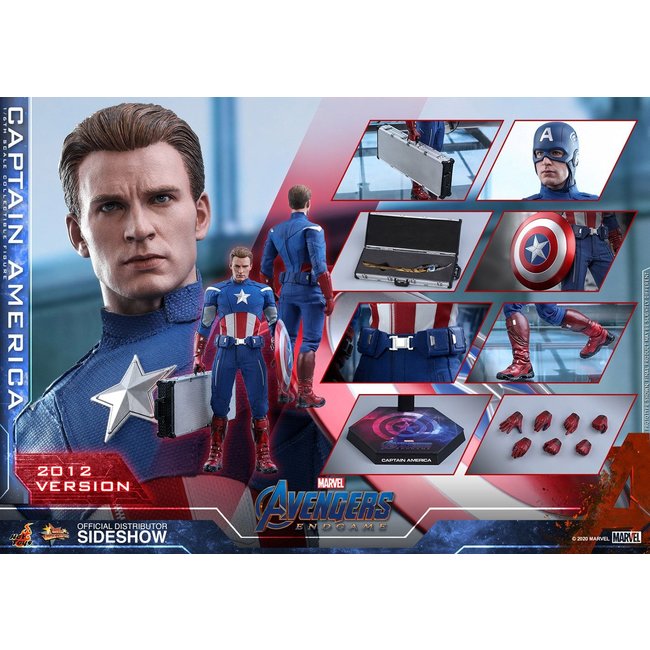 “I can do this all day.” – Captain America

After the Avengers devise a plan to travel back in time and gather up the six Infinity Stones so they can use them to undo the snap. The Avengers split up, with Captain America, Iron Man, Ant-Man, and Bruce Banner revisiting the Battle of New York in 2012, which took place in The Avengers. Blocking Cap's efforts to get his hands on the Mind Stone from Loki's scepter is Captain America himself. The Super-Soldier is forced to fight his 2012 counterpart.

Sideshow and Hot Toys present the Captain America (2012 Version) Sixth Scale Collectible Figure! This newly debuted 2012 Version highlights his hero suit back in 2012, for fans to recreate the impressive scene with Captain vs. Captain in Avengers: Endgame!

This unbeatable Captain America figure will put you right into the heart of the battle! 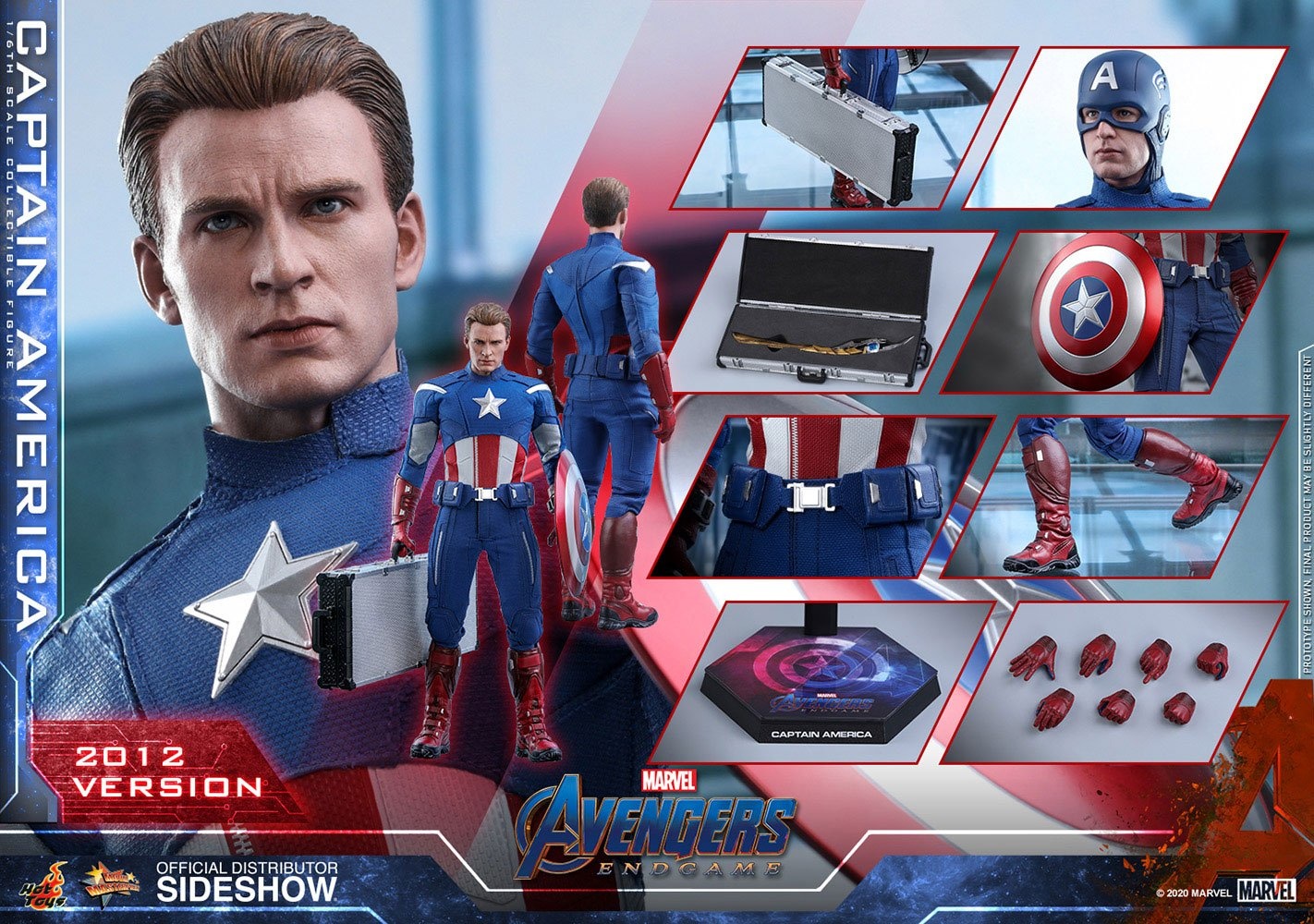 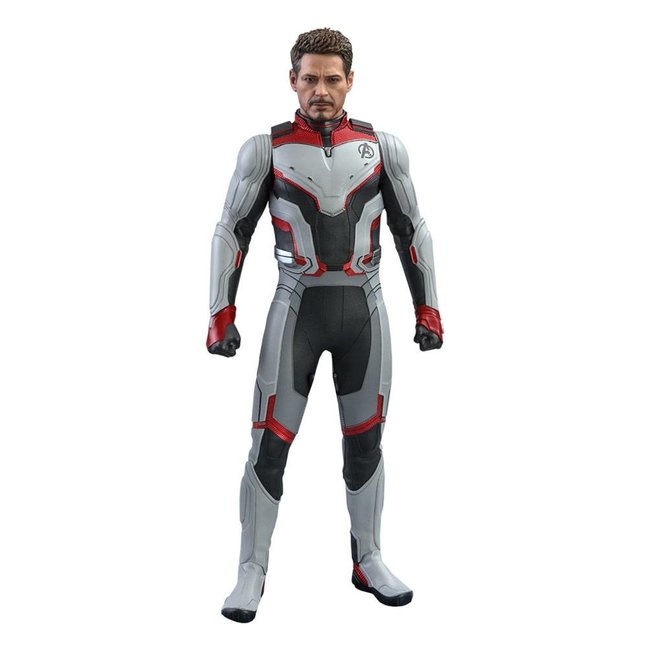 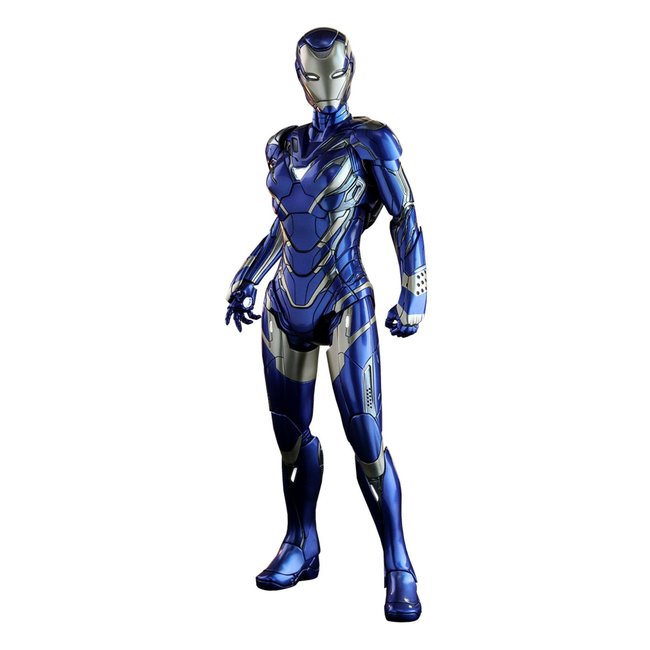 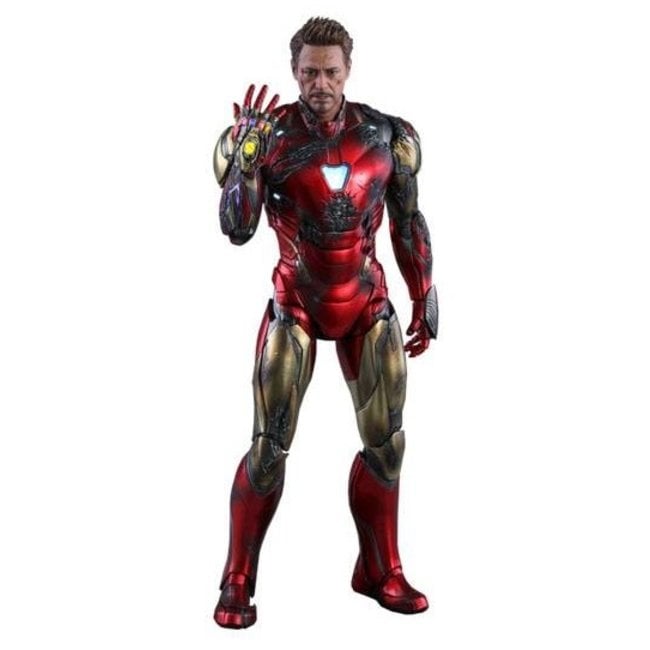 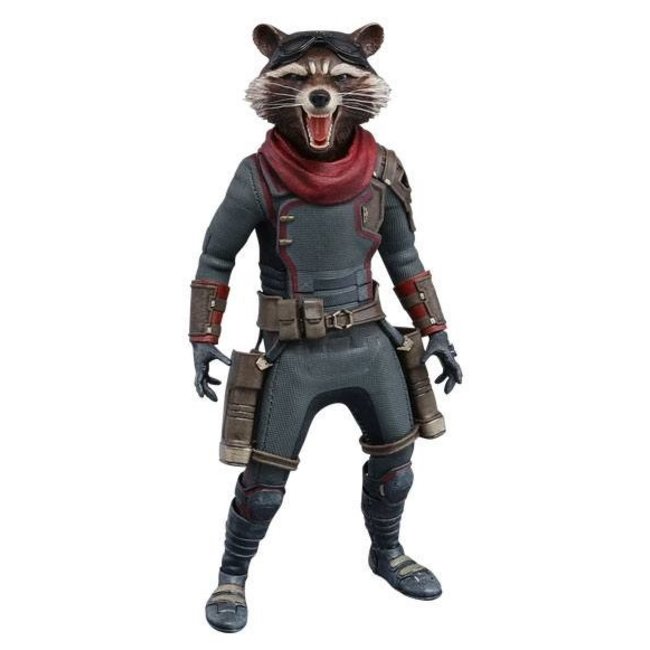 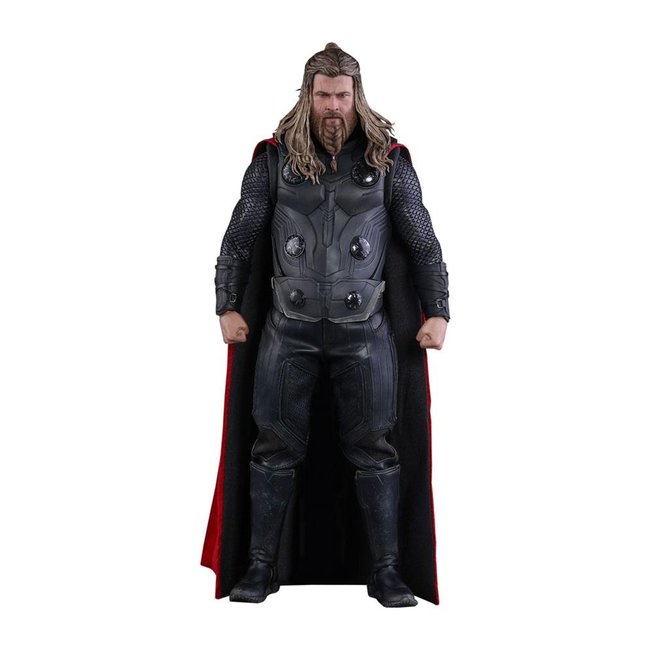