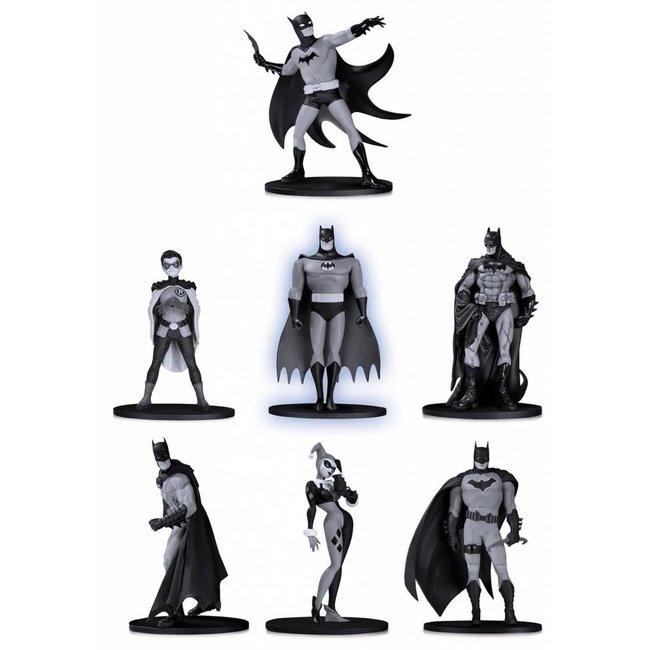 DC Collectibles' long-running statue line, Batman: Black and White, has captured the hearts of collectors and comics fans alike with its interpretations of the World's Greatest Detective and select Gotham City characters by the industry's brightest stars. Starting in 2019, DC Collectibles is creating an all-new offshoot of the beloved black-and-white collectibles line, this time offering 10 cm tall PVC figures. Released in sets of seven, including resized rereleases of some of the most popular statues in the line's history, each set will come with six previously available mini figures plus one exclusive, never-before-released edition only available in this set. 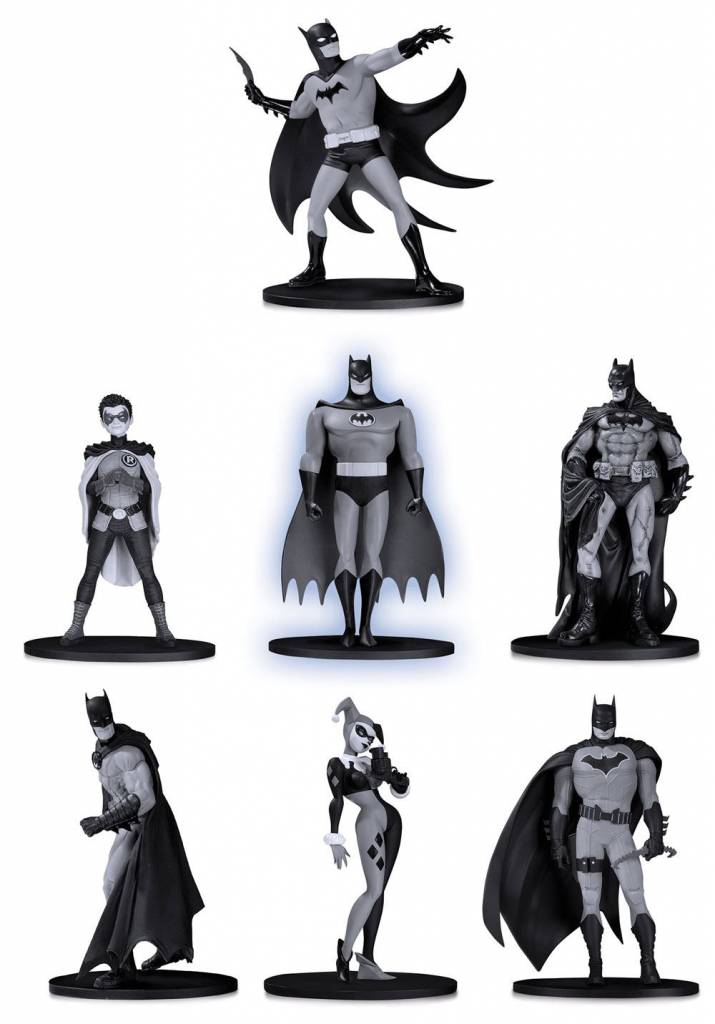 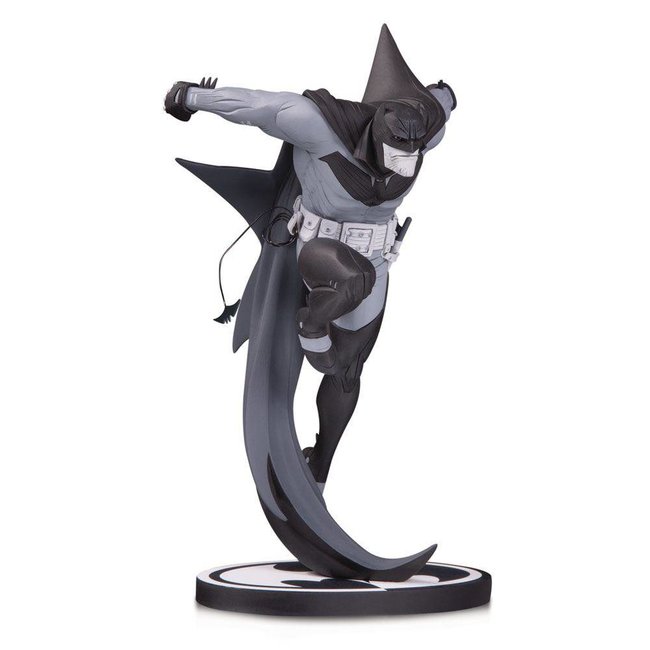 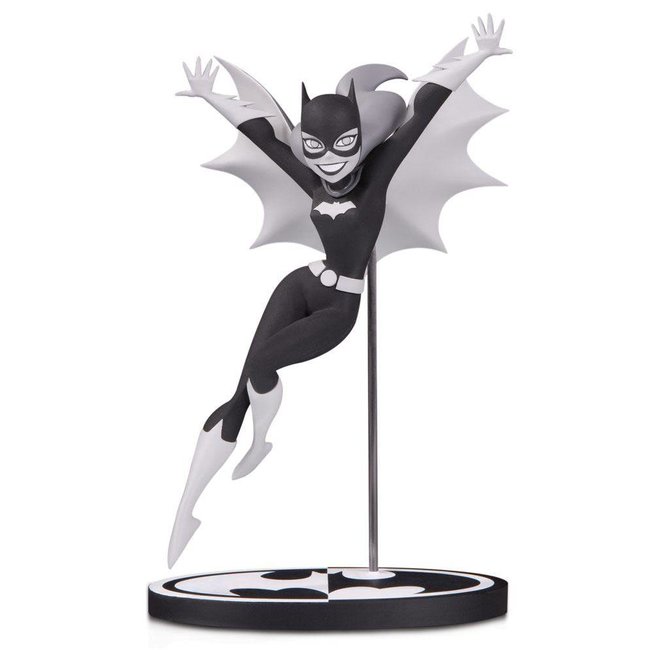 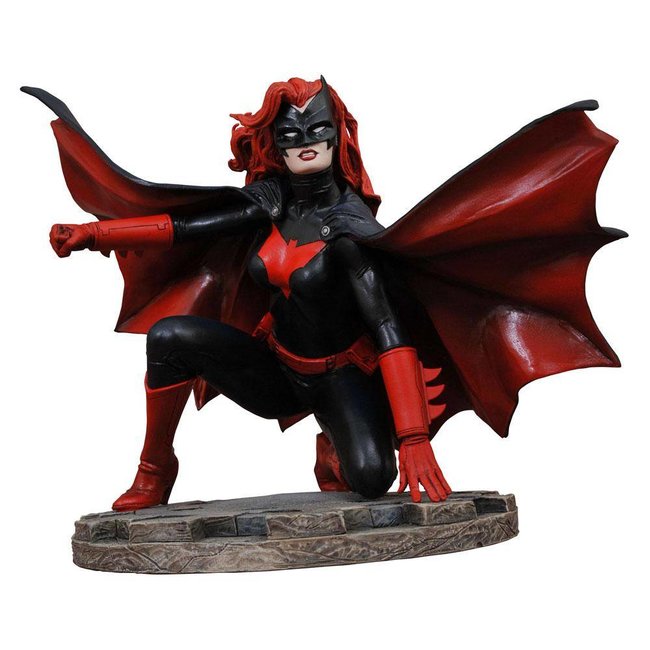 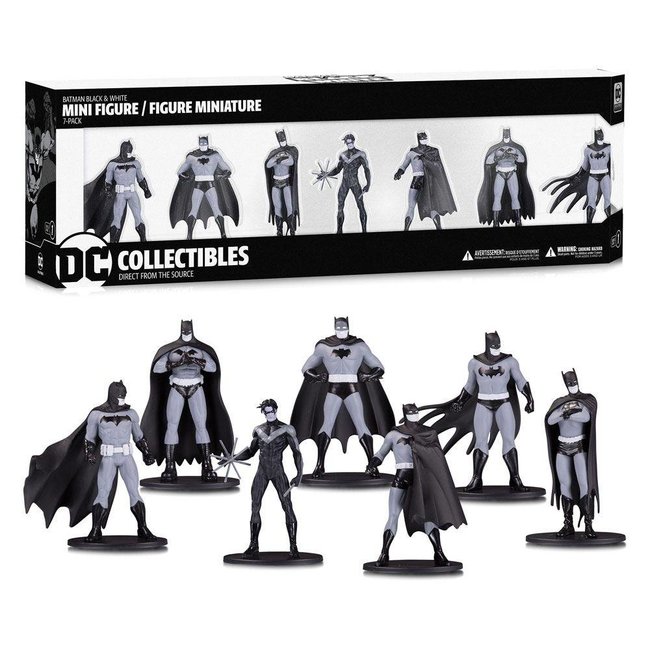 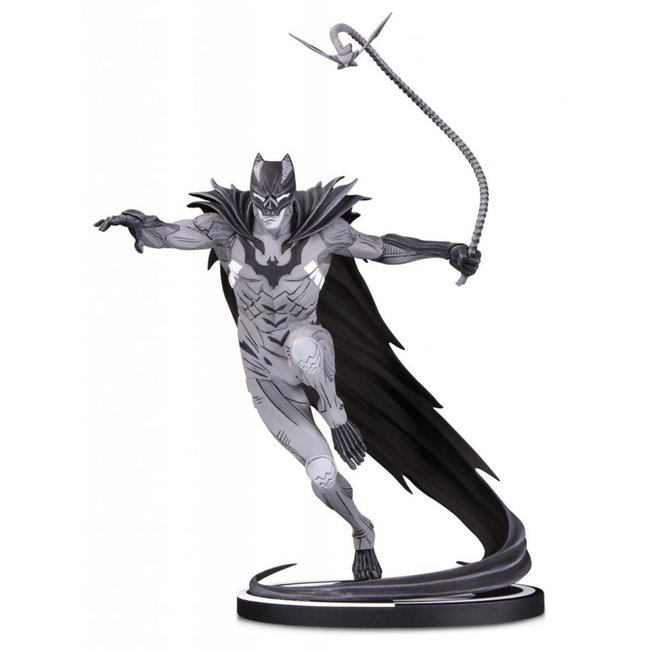 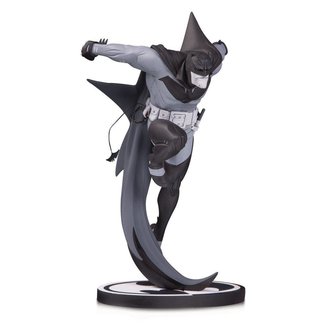 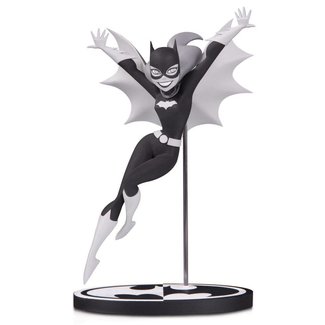 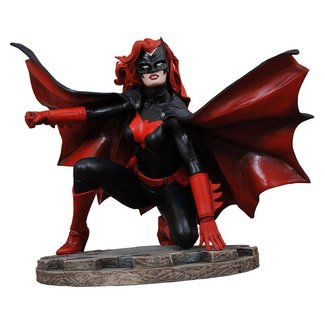 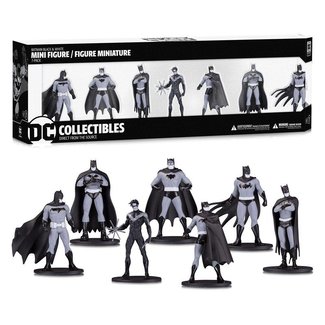