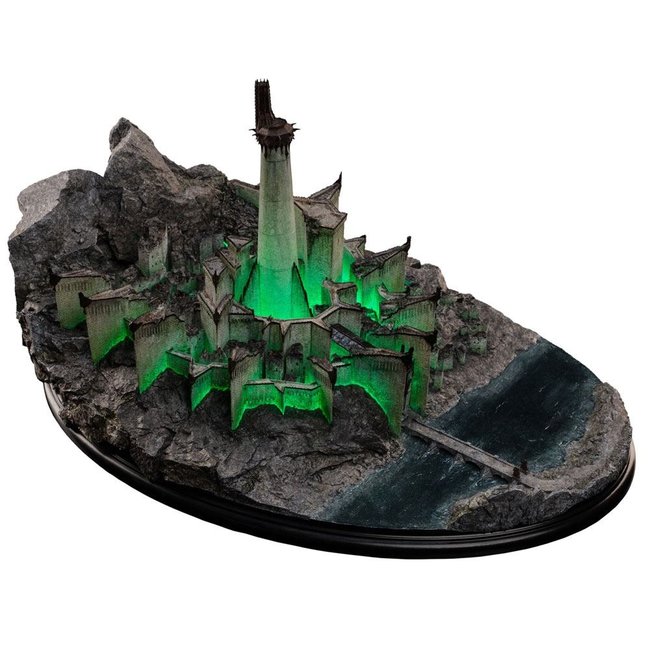 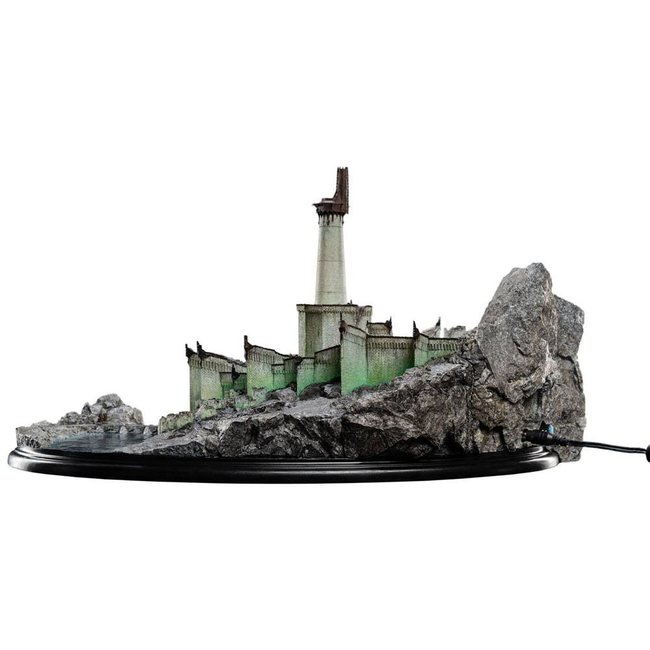 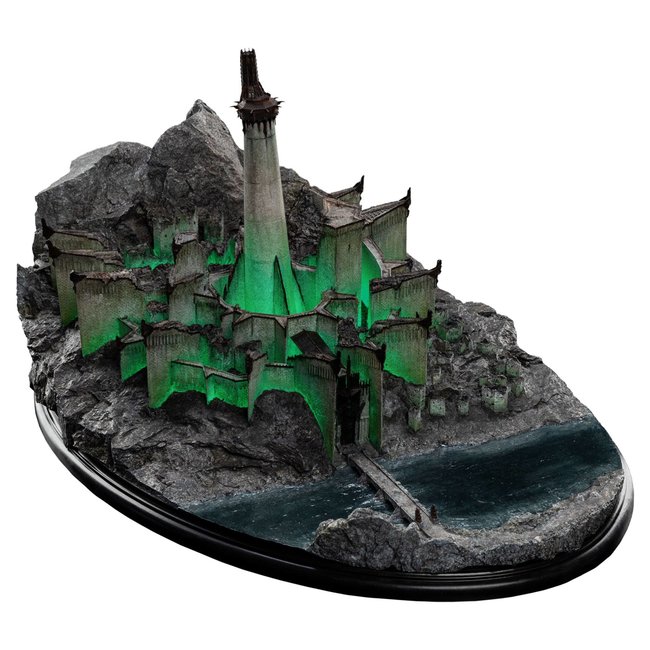 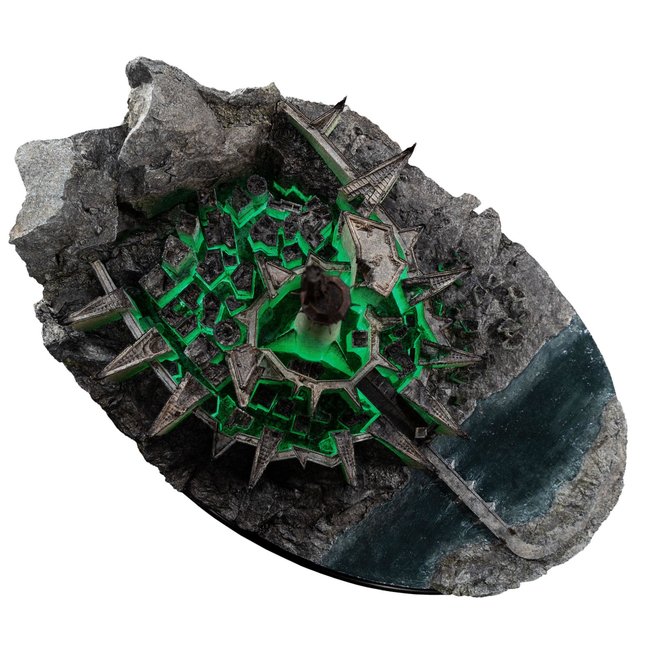 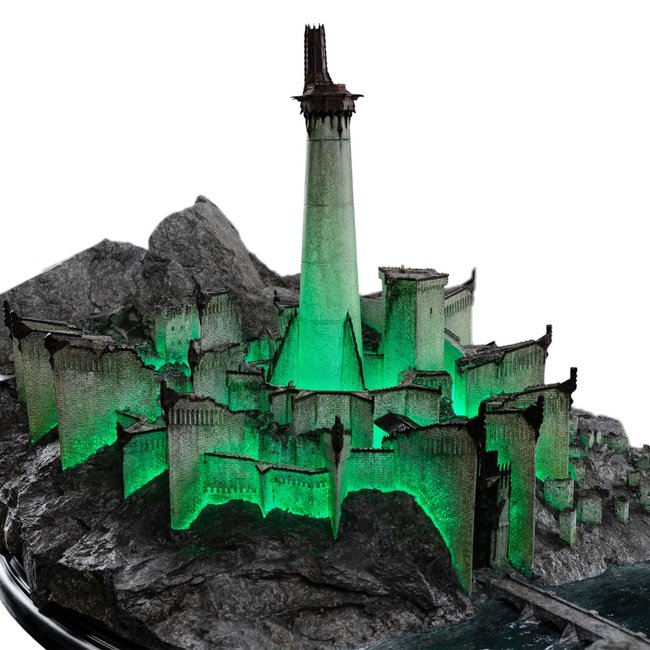 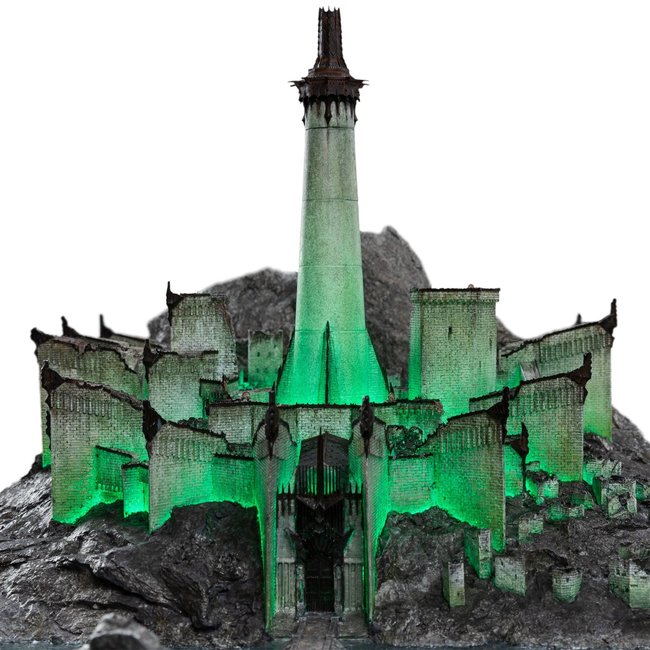 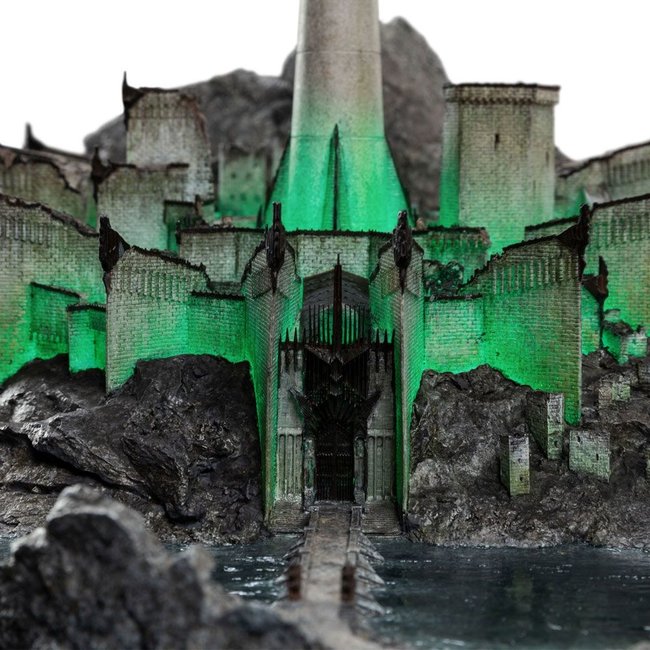 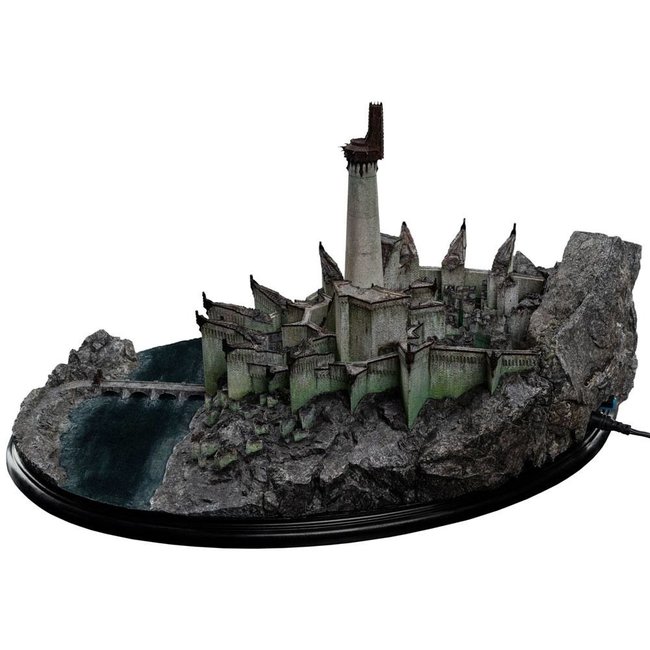 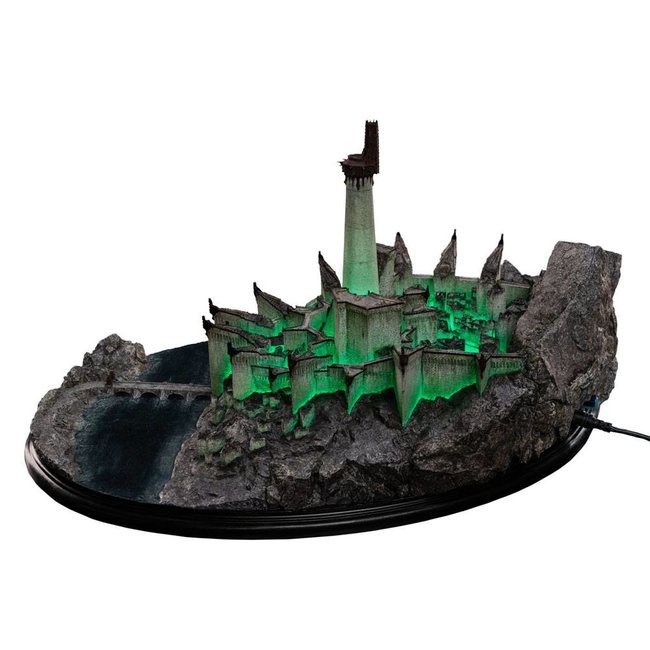 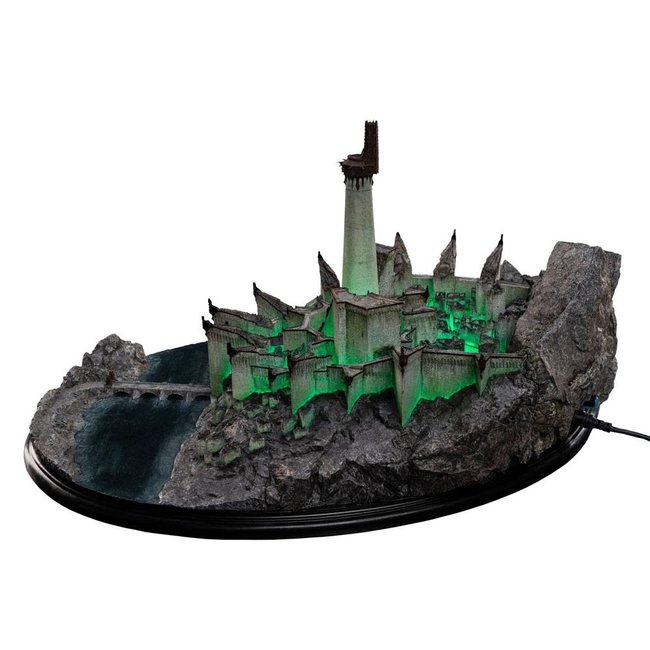 Minas Ithil was the shining sister city of Minas Anor in the early days of Gondor. Built in the
Mountains of Ephel Dúath as a watch upon Sauron's land of Mordor, the city's gleaming towers
shone silver-white beneath the light of the moon after which it was named. But when Gondor's
power waned and the enemy rose again in strength, Minas Ithil fell and became the domain of evil
things.

The Witch-king of Angmar descended and claimed the citadel as his keep. Halls once full of brave
soldiers were haunted by Wraiths and their terrifying mounts. Orcs tore down the city's structures
and camped in its streets, their ugly, corroding fortifications encrusting its walls and staining once
pristine bricks with black defilement. Under the gloom of Mordor's darkened skies, a sickly green
glow issued from the city, now renamed Minas Morgul, the Tower of Black Sorcery, and it became a
place of dread.

Hoping to sneak past the City of Wraiths and thereby into Mordor, Frodo and his companions pick
their way carefully by the gruesome stone sentinels guarding Minas Morgul's causeway. Exerted by
the Ring and with the Nazgûl so close, the Hobbit struggles to remain composed and not yield
himself to their summons. Sam and Gollum must wrestle Frodo to the ground and away from the
roadway even as the great black doors open and the Witch-king's vast army pours forth. 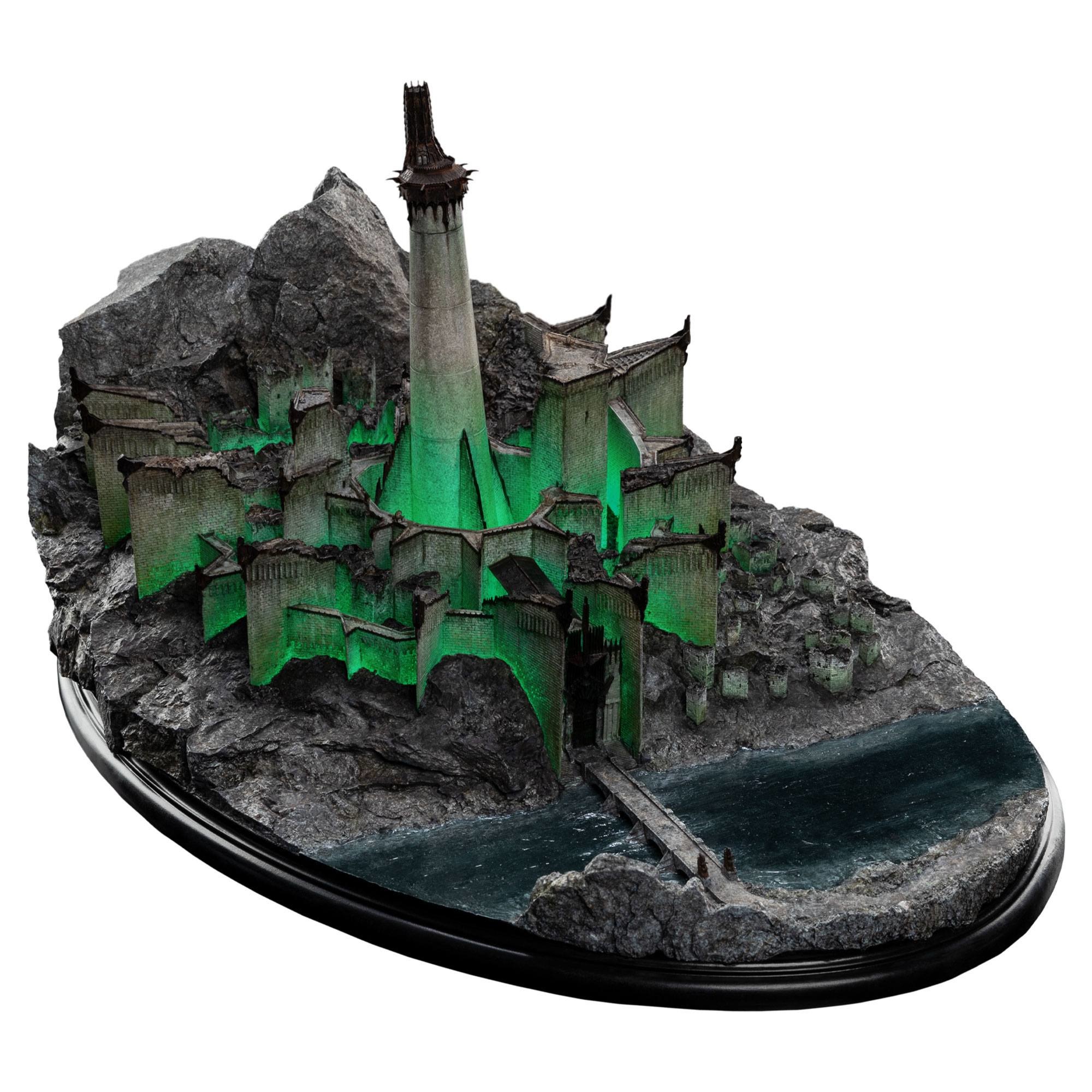 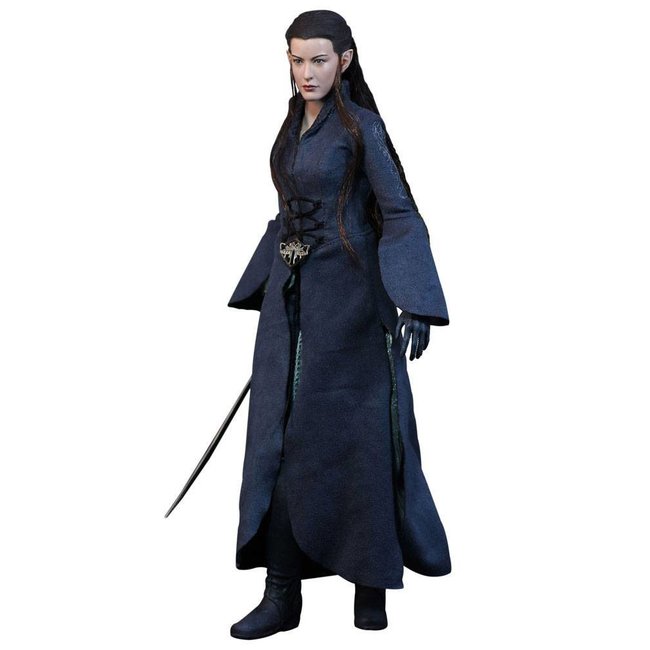 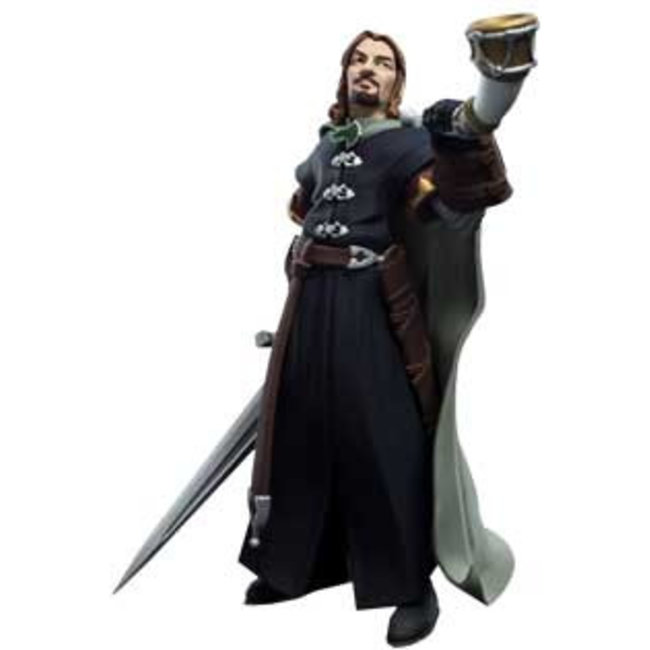 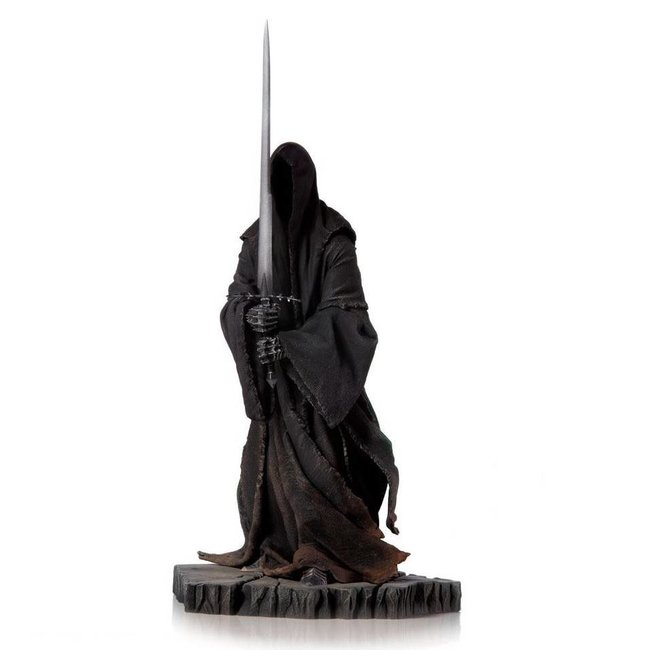 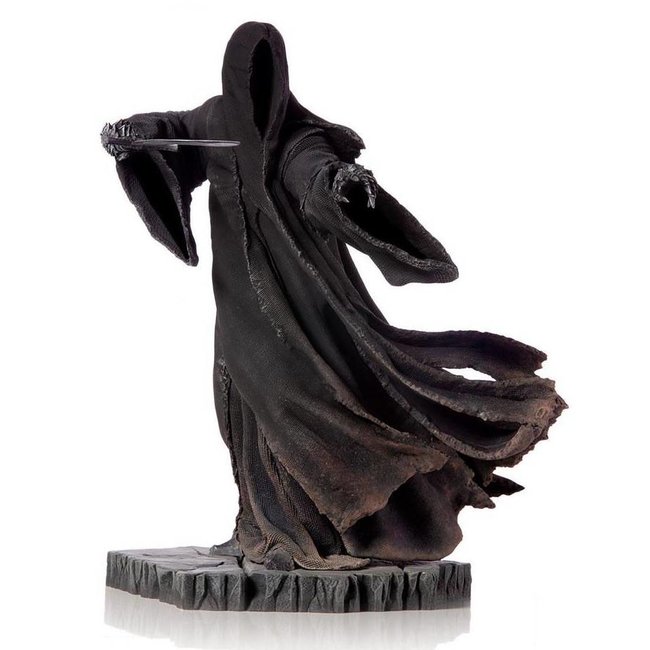 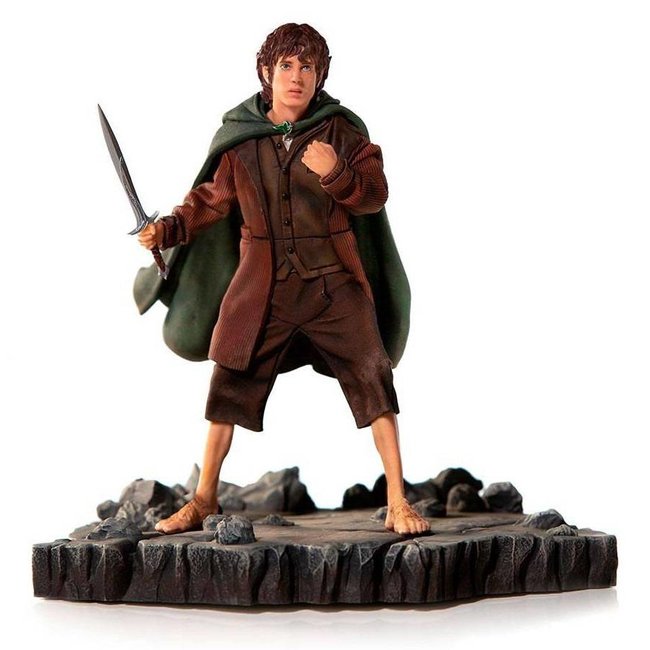 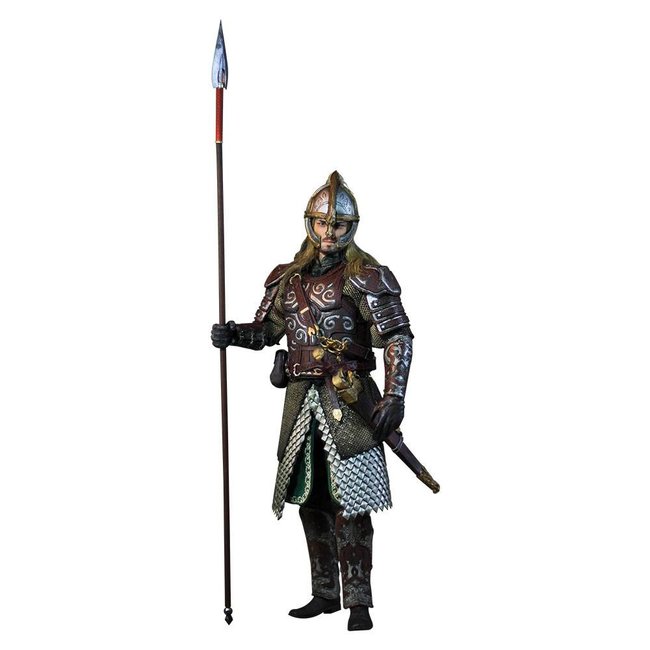 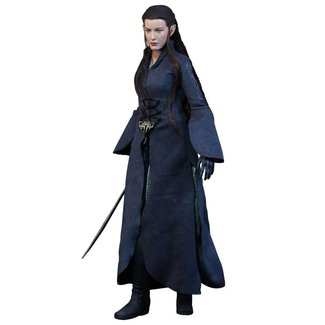 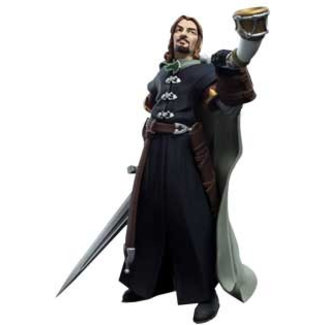 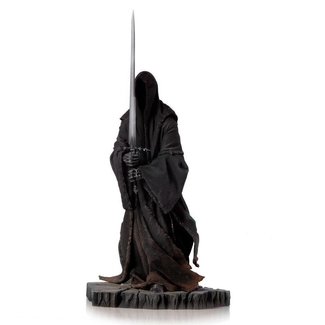 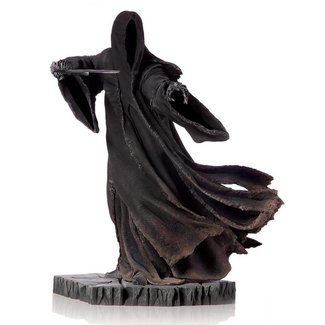