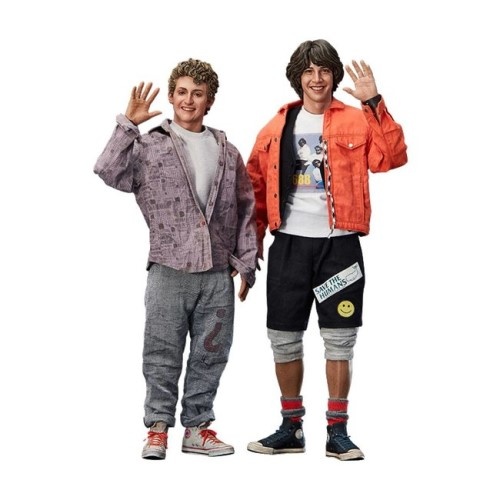 Bill & Ted's Excellent Adventure received generally positive reviews, and was a success at the box office, grossing $40.5 million against a $6.5 million budget.

A sequel, Bill & Ted's Bogus Journey was released in July 1991. A third film, Bill & Ted Face the Music is in development and is scheduled to be released in August 2020.