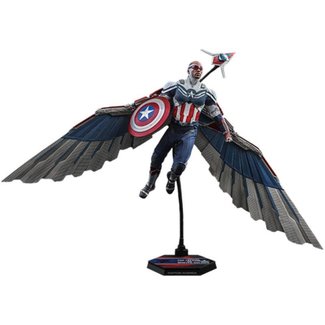 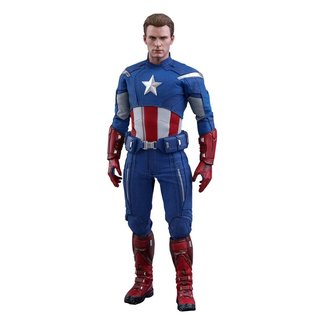 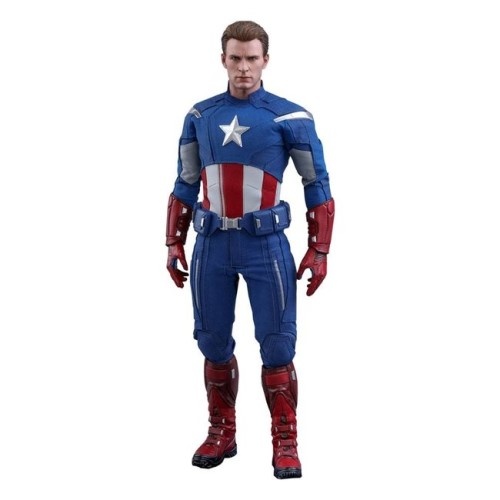 Captain America: The First Avenger is a 2011 American superhero film based on the Marvel Comics character Captain America, produced by Marvel Studios and distributed by Paramount Pictures.[a] It is the fifth installment in the Marvel Cinematic Universe. The film was directed by Joe Johnston, written by Christopher Markus and Stephen McFeely, and stars Chris Evans, Tommy Lee Jones, Hugo Weaving, Hayley Atwell, Sebastian Stan, Dominic Cooper, Neal McDonough, Derek Luke, and Stanley Tucci. Set predominantly during World War II, the film tells the story of Steve Rogers, a sickly man from Brooklyn who is transformed into super-soldier Captain America to aid in the war effort. Rogers must stop the Red Skull, Adolf Hitler's ruthless head of weaponry and the leader of an organization that intends to use an artifact called the "Tesseract" as an energy-source for world domination.