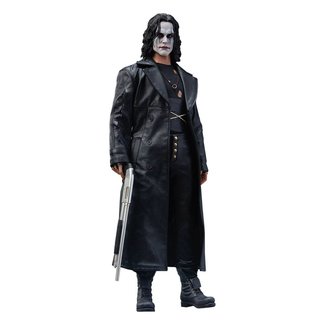 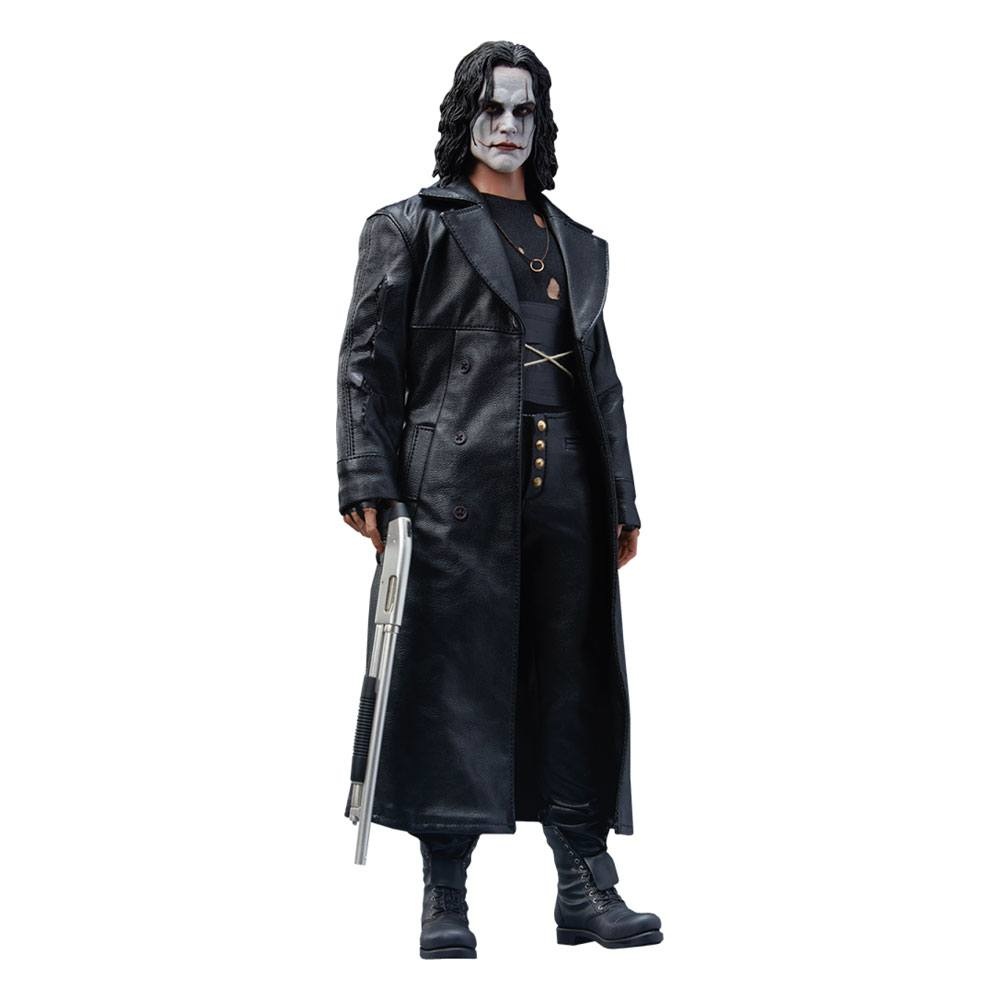 The Crow is a 1994 American fantasy action film directed by Alex Proyas, written by David J. Schow and John Shirley, and starring Brandon Lee in his final film appearance. Based on James O'Barr's 1989 comic book of the same name, it tells the story of Eric Draven (Lee), a rock musician who is revived from the dead to avenge his murder and death of his fiancée.

The lead actor, Brandon Lee, was accidentally killed on the set during filming by a defective blank. Unfinished scenes that were to feature him were dealt with by rewrites and digital special effects. The film is dedicated to Lee and his fiancée, Eliza.

Despite the several production setbacks due to Lee's death, The Crow was well-received critically for its unique visual style, premise, and the way the film honored the deceased actor. The film opened at the top of the box office and attained a strong cult following.