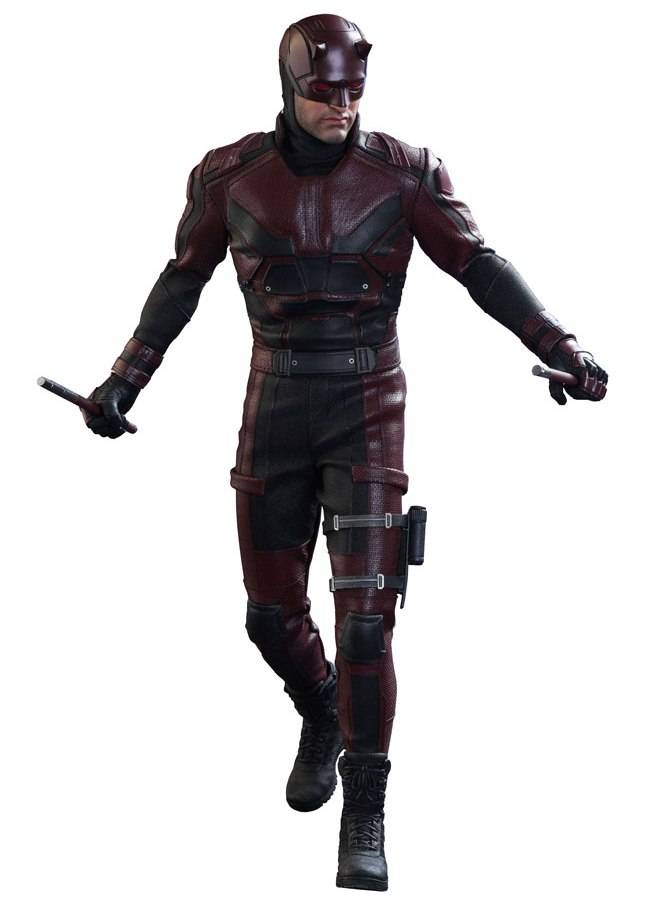 Marvel's Daredevil, or simply Daredevil, is an American web television series created for Netflix by Drew Goddard, based on the Marvel Comics character of the same name. It is set in the Marvel Cinematic Universe (MCU), sharing continuity with the films of the franchise, and is the first in a series of shows that will lead up to a Defenders crossover miniseries. The series is produced by Marvel Television in association with ABC Studios and Goddard Textiles, with DeKnight Productions for the first season. Steven S. DeKnight serves as showrunner on the first season, with Doug Petrie and Marco Ramirez taking over for the second; Goddard serves as a consultant on both seasons.

Charlie Cox stars as Matt Murdock / Daredevil, a blind lawyer-by-day who fights crime at night. Daredevil entered development in late 2013, a year after the film rights to the character reverted to Marvel, with Goddard initially hired in December 2013. DeKnight replaced him as showrunner and Cox was hired to star in May 2014, with Deborah Ann Woll, Elden Henson, Rosario Dawson, and Vincent D'Onofrio also starring. Additional season one stars include Toby Leonard Moore, Vondie Curtis-Hall, Bob Gunton, and Ayelet Zurer, while Jon Bernthal, Élodie Yung, and Stephen Rider join the cast for season two. Filming takes place in New York City, in areas that still look like the old Hell’s Kitchen.

All episodes of the first season were released on Netflix on April 10, 2015, while the second season was released in its entirety on March 18, 2016. In July 2016, the series was renewed for a third season. A spin-off series, centered on Bernthal's character Frank Castle / Punisher and titled Marvel's The Punisher, was ordered by Netflix in April 2016.