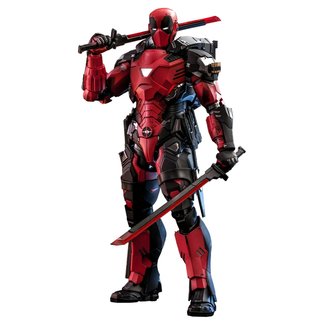 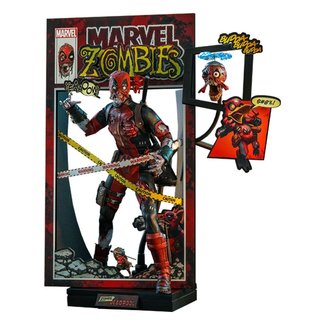 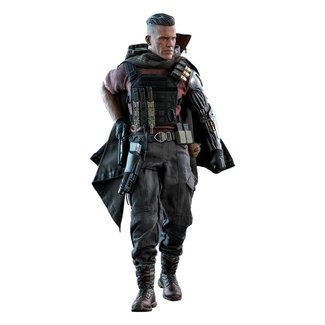 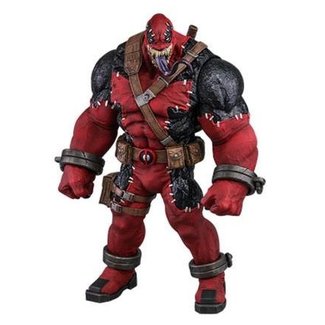 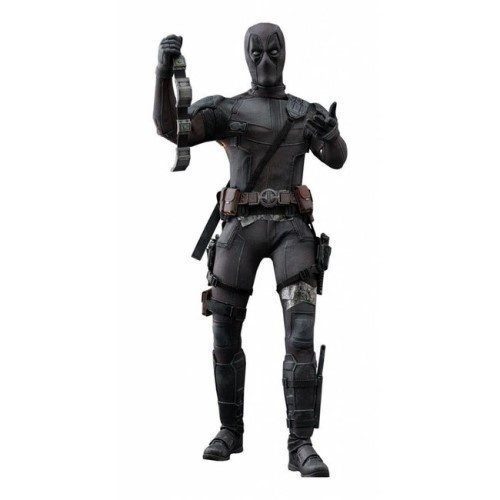 Deadpool is an upcoming American superhero film based on the eponymous Marvel Comics character of the same name. It is intended to be the eighth installment in the X-Men film series. The film is directed by Tim Miller, with a screenplay by Rhett Reese and Paul Wernick, and stars Ryan Reynolds, Morena Baccarin, Ed Skrein, T. J. Miller, Gina Carano, Brianna Hildebrand, Stefan Kapičić, and Leslie Uggams. In Deadpool, after being subjected to an experiment which leaves him with new abilities, Wade Wilson hunts down the man who nearly destroyed his life.

Deadpool is scheduled for release on February 12, 2016, in North America.

Story:
In an effort to cure his cancer, former special forces operative Wade Wilson was subjected to an experiment that leaves him with accelerated healing powers, disfigured skin, an unstable mind, and a "dark, twisted" sense of humor. Armed with new abilities and a new identity, Wilson hunts down the man who nearly destroyed his life.

Deadpool (real name Wade Winston Wilson) is a fictional antihero appearing in American comic books published by Marvel Comics. Created by writer Fabian Nicieza and artist/writer Rob Liefeld, the character first appeared in The New Mutants #98 cover-dated (Feb. 1991). Deadpool was depicted as a supervillain when he made his first appearance in The New Mutants and later in issues of X-Force, but has since evolved into the role of an antihero. Deadpool is a disfigured and mentally unstable mercenary with the superhuman ability of an accelerated healing factor. He is known as the "Merc with a Mouth" because of his talkative nature and tendency to break the fourth wall, which is used by writers to create humorous effect.

Ryan Reynolds portrayed the character in the 2009 film X-Men Origins: Wolverine and will reprise the role in the upcoming 2016 film Deadpool.