Fantastic Beasts and where to find them 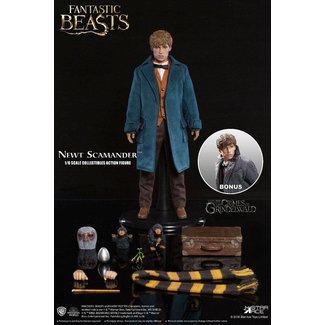 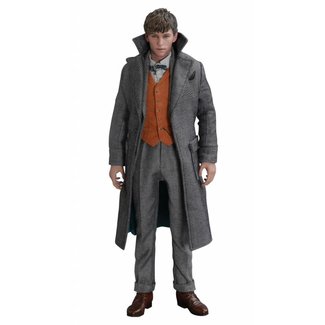 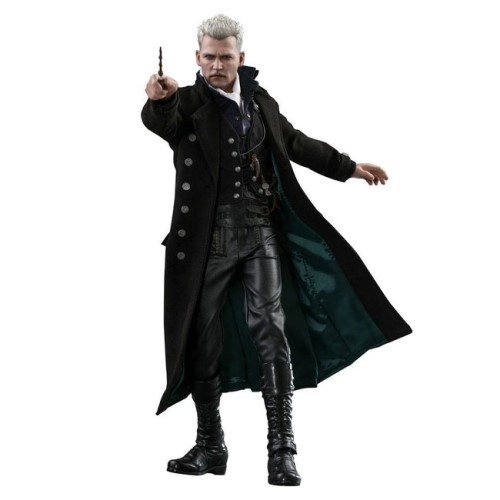