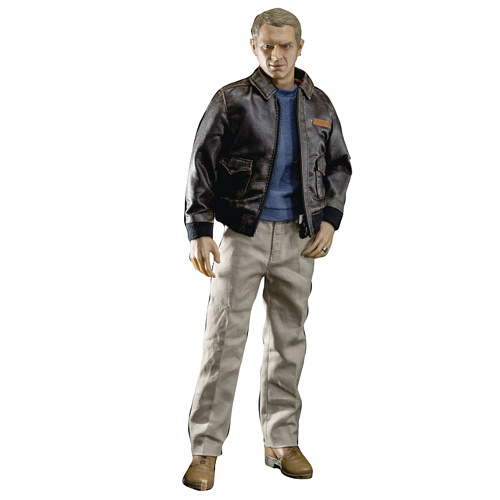 The Great Escape is a 1963 American film based on an escape by British and Commonwealth prisoners of war from a German POW camp during World War II, starring Steve McQueen, James Garner and Richard Attenborough.

The film is based on the book of the same name by Paul Brickhill, a non-fiction first-hand account of the mass escape from Stalag Luft III in Sagan (now Żagań, Poland), in the province of Lower Silesia, Nazi Germany. The characters are based on real men, and in some cases are composites of several men. The film was made by the Mirisch Company, released by United Artists, and produced and directed by John Sturges.