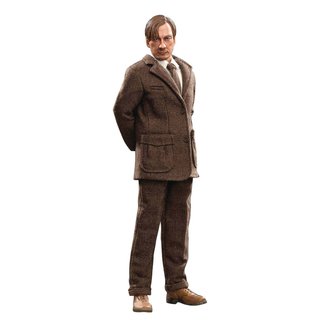 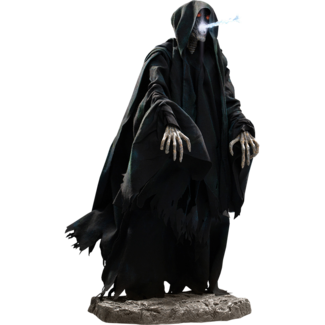 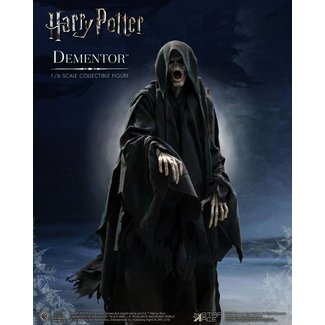 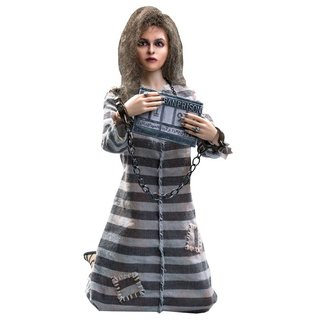 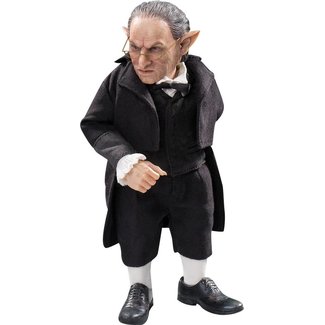 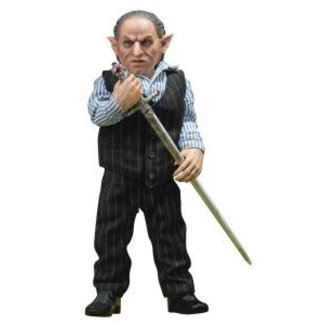 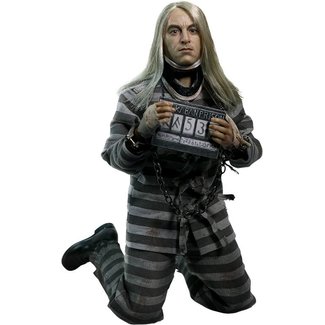 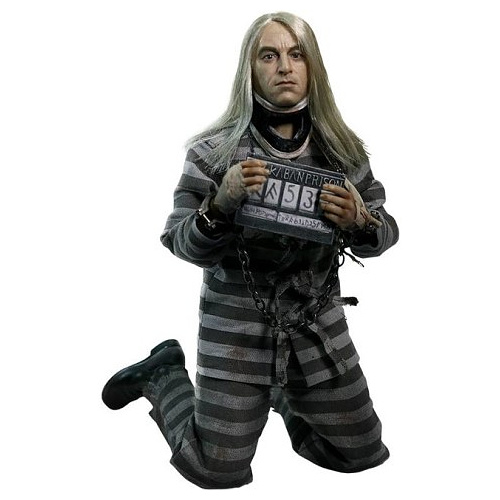 Harry Potter is a series of seven fantasy novels written by the British author J. K. Rowling. The series chronicles the adventures of a young wizard, Harry Potter, the titular character, and his friends Ronald Weasley and Hermione Granger, all of whom are students at Hogwarts School of Witchcraft and Wizardry. The main story arc concerns Harry's quest to overcome the Dark wizard Lord Voldemort, who aims to become immortal, conquer the wizarding world, subjugate non-magical people, and destroy all those who stand in his way, especially Harry Potter.

The series was originally printed in English by two major publishers, Bloomsbury in the United Kingdom and Scholastic Press in the United States. The books have since been published by many publishers worldwide. The books, with the seventh book split into two parts, have been made into an eight-part film series by Warner Bros. Pictures, the highest-grossing film series as of October 2014. The series also originated much tie-in merchandise, making the Harry Potter brand worth in excess of $15 billion.