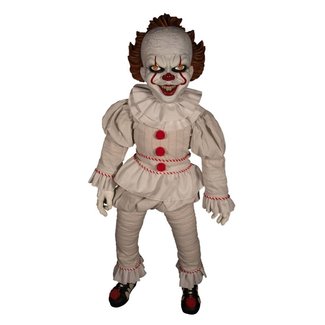 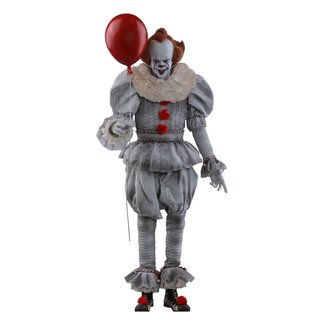 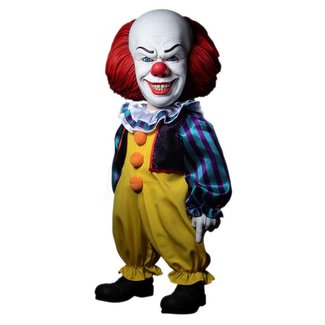 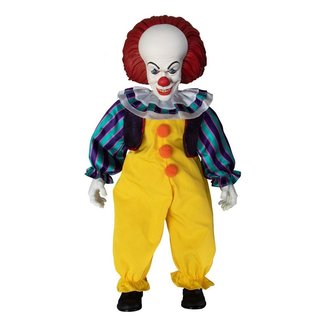 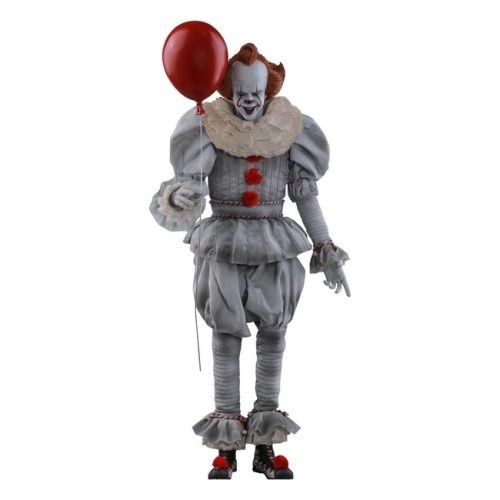 Stephen King's It (stylized as IT) is a 1990 American-Canadian supernatural horror drama miniseries directed by Tommy Lee Wallace, adapted by Lawrence D. Cohen from the Stephen King novel of the same name. The story revolves around an inter-dimensional predatory shapeshifter which has the ability to transform itself into its prey's worst fears, allowing it to exploit the phobias of its victims. It mostly takes the form of a sadistic, wisecracking clown called Pennywise played by Tim Curry. The protagonists are The Lucky Seven, or The Losers Club, a group of outcast kids who discover Pennywise and vow to destroy him by any means necessary. The series takes place over two different time periods, the first when the Losers first discover Pennywise as children, and the second when they're called back as adults to defeat Pennywise, who has resurfaced.

Originally conceived as a four-part eight-hour series, ABC enlisted writer Lawrence D. Cohen to adapt the 1,138-page King novel. Cohen's script condensed the source work into a two-part, four-hour miniseries that retained the core elements of the novel, but Cohen was forced to abandon numerous subplots by virtue of the novel's length and the network's time-slot restrictions. Production on It began in early 1990, and the series was filmed over a period of three months in New Westminster, British Columbia in mid-1990.

It aired on ABC over two nights on November 18 and 20, 1990, and was a major success for the network, attracting 30 million viewers in its premiere. Since its initial television broadcast, the miniseries has received positive reception, proving to have a large cult following in recent years. Critics praised Tim Curry's performance as Pennywise and the performances of the child actors. For his work on the miniseries, Richard Bellis received a Primetime Emmy Award for Outstanding Achievement in Music Composition for a Miniseries or a Special (Dramatic Underscore). A feature film duology of the novel is planned, with the first installment scheduled to be released on September 8, 2017.