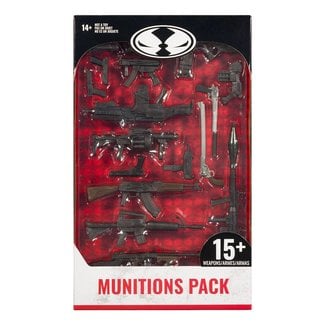 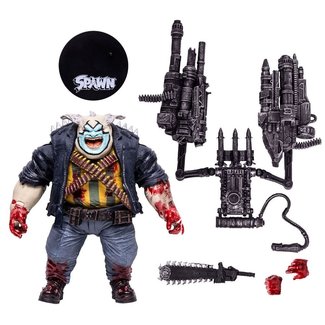 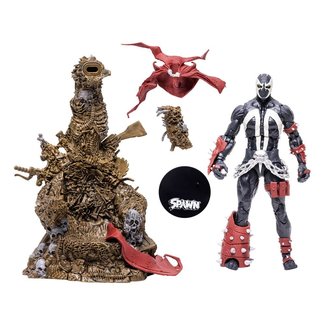 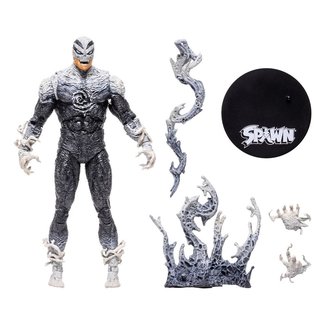 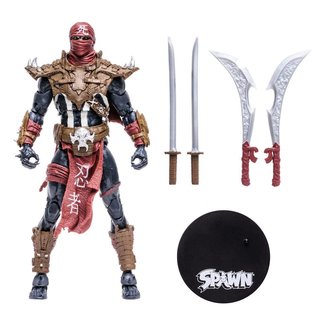 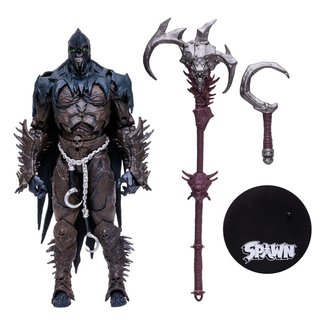 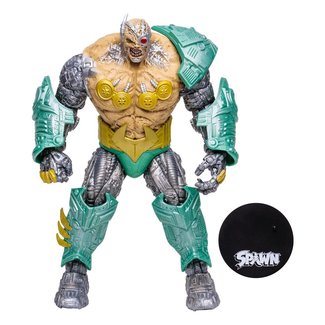 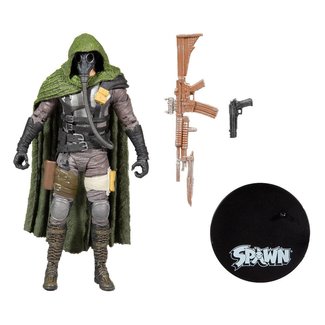 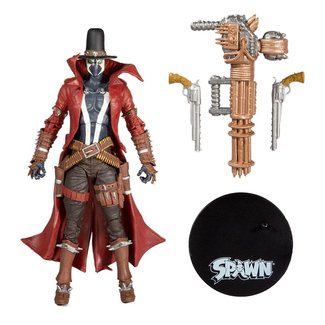 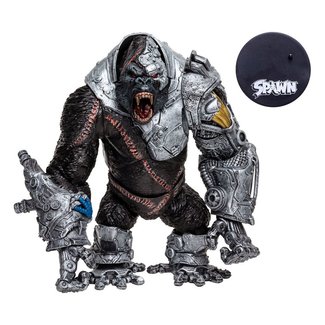 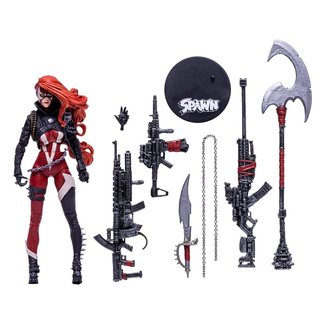 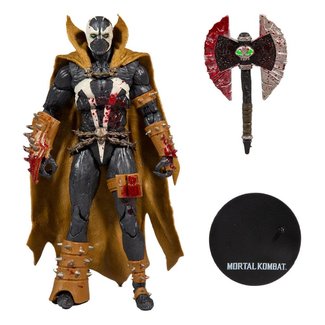 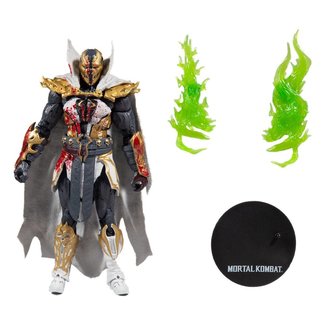 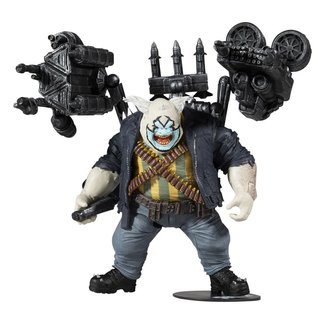 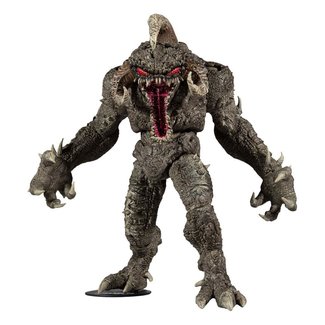 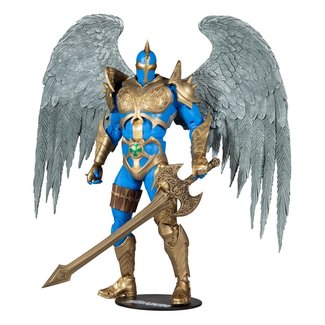 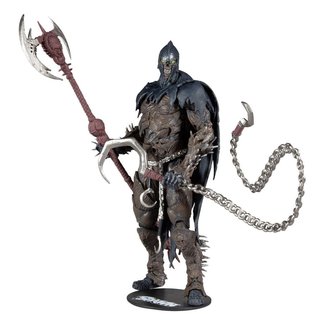 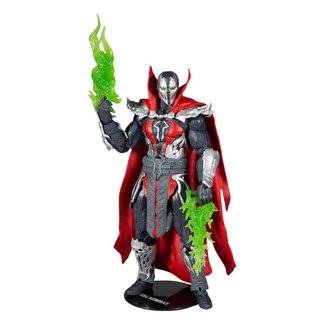 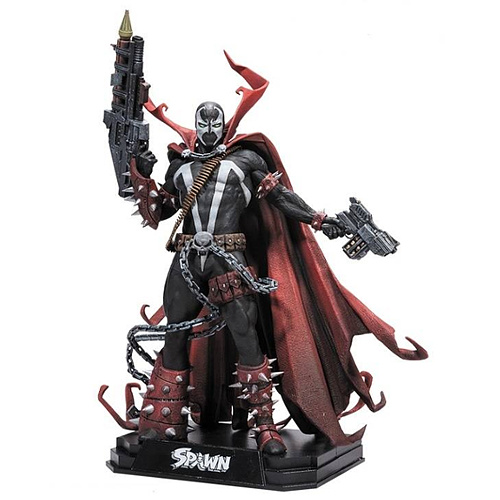 Spawn is a fictional character, an anti-hero that appears in a monthly comic book of the same name published by Image Comics as well as annual compilations, mini-series specials written by guest authors and artists and numerous cross-over story-lines in other comic books. Created by writer/artist Todd McFarlane, the character first appeared in Spawn #1 (May 1992). Spawn was ranked 60th on Wizard magazine's list of the Top 200 Comic Book Characters of All Time, 50th on Empire magazine's list of The 50 Greatest Comic Book Characters and 36th on IGN's 2011 Top 100 Comic Book Heroes.

The series has spun off several other comics, including Angela, Curse of the Spawn, Sam & Twitch, and the Japanese manga Shadows of Spawn. Spawn was adapted into a 1997 feature film and portrayed by Michael Jai White, an HBO animated series lasting from 1997 until 1999, and a series of action figures whose high level of detail made McFarlane Toys known in the toy industry.