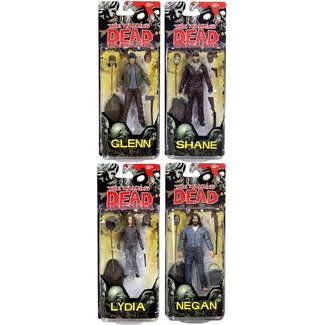 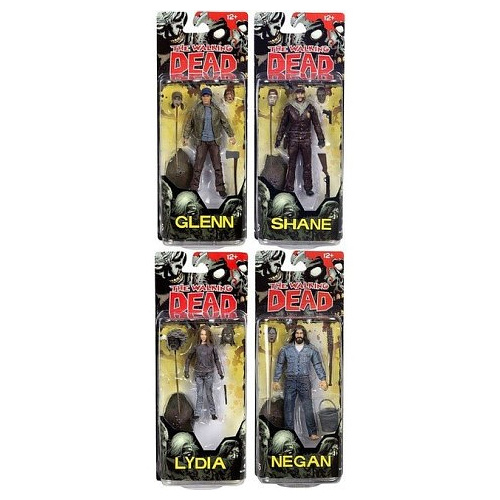 First issued in 2003 by publisher Image Comics, the comic was created by writer Robert Kirkman and artist Tony Moore (who was later replaced by Charlie Adlard from issue #7 onward, though Moore continued to do the covers through issue #24.)The Walking Dead received the 2010 Eisner Award for Best Continuing Series at San Diego Comic-Con International.