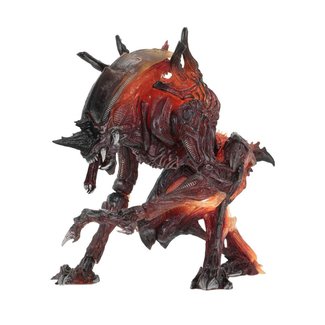 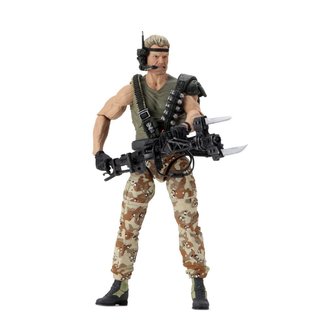 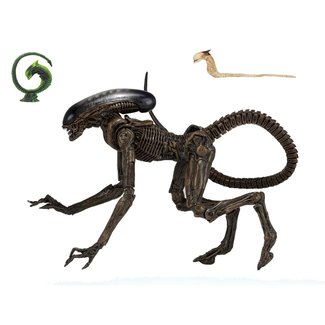 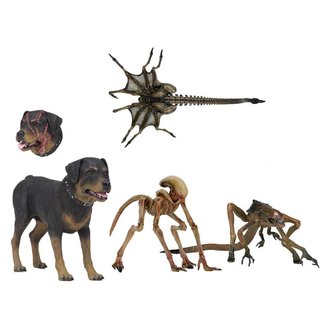 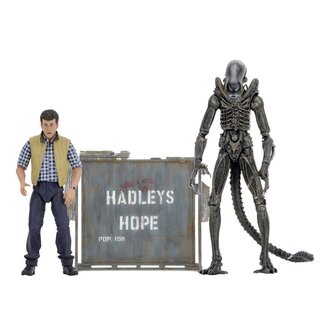 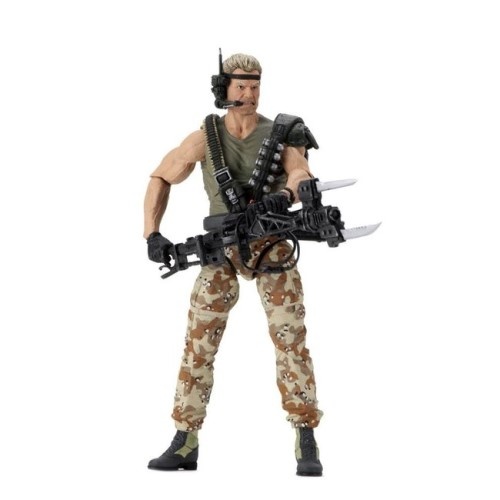 Aliens is a 1986 science-fiction action horror film written and directed by James Cameron, produced by his then-wife Gale Anne Hurd, and starring Sigourney Weaver, Carrie Henn, Michael Biehn, Paul Reiser, Lance Henriksen, William Hope, and Bill Paxton. It is the sequel to the 1979 film Alien and the second installment of the Alien franchise. The film follows Weaver's character Ellen Ripley as she returns to the planet where her crew encountered the hostile Alien creature, this time accompanied by a unit of space marines.

Brandywine Productions was interested in a follow-up to Alien as soon as its 1979 release, but the new management at 20th Century Fox postponed those plans until 1983. That year Brandywine picked Cameron to write after reading his script for The Terminator, and once that film became a hit in 1984, Fox greenlitAliens, that would also be directed by Cameron, with a budget of approximately $18 million. The script was written with a war film tone influenced by the Vietnam War to contrast the horror motifs of the original Alien. It was filmed in England at Pinewood Studios and at a decommissioned power plant in Acton, London.

Aliens was a critical and commercial success, with positive reviews that considered it an entertaining film that despite the tonal shift still served as a worthy sequel to Alien, and grossed $180 million worldwide. The movie was nominated for seven Academy Awards, including a Best Actress nomination for Sigourney Weaver, winning both Sound Effects Editing and Visual Effects. It won eight Saturn Awards, including Best Science Fiction Film, Best Actress for Weaver and Best Direction and Best Writing for Cameron. Aliens is frequently considered one of the best action films ever released.