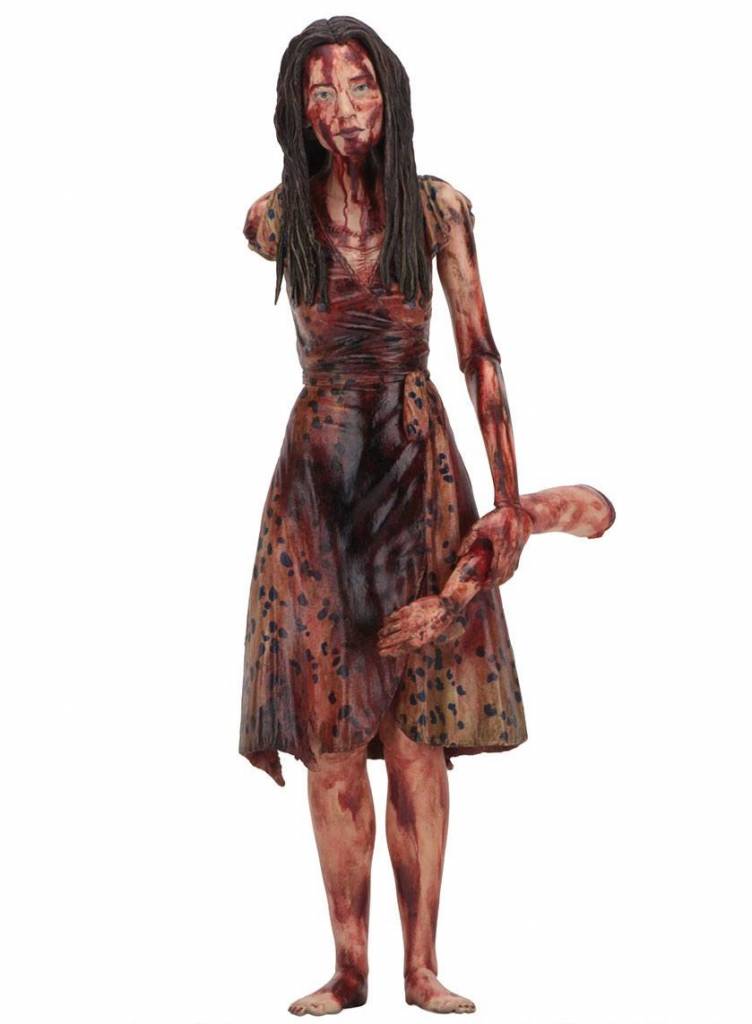 American Gods is an American television series based on the novel of the same name, written by Neil Gaiman and originally published in 2001. The television series was developed by Bryan Fuller and Michael Green for the premium cable network Starz. Fuller and Green served as the showrunners for the first season, and are set to be replaced by Jesse Alexander for the second season. Gaiman serves as an executive producer along with Fuller, Green, Craig Cegielski, Stefanie Berk, David Slade, and Adam Kane.

The series focuses on Shadow Moon, who meets a strange man named Mr. Wednesday after being released from prison, and soon becomes embroiled in a large-scale conflict between the Old Gods and the New Gods, who grow stronger each day. The first season originally ran on the Starz network and streaming service from April to June 2017. In May 2017, the series was renewed for a second season.