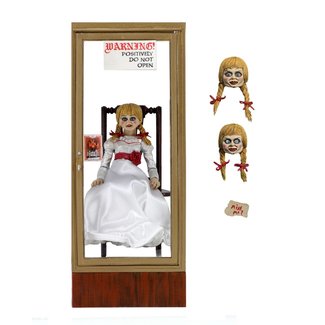 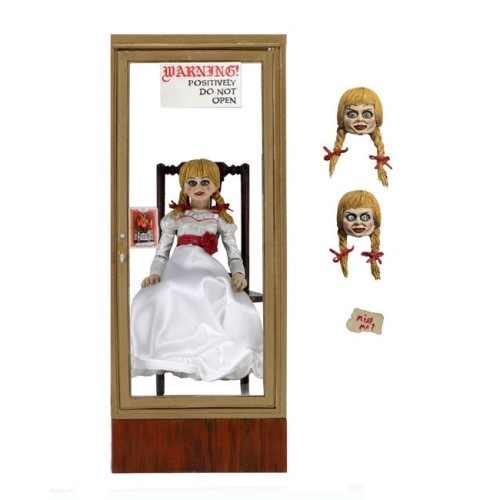 Annabelle is a 2014 American supernatural horror film directed by John R. Leonetti, written by Gary Dauberman and produced by Peter Safran and James Wan. It is a prequel to 2013's The Conjuring and the second installment in the Conjuring Universe franchise. The film was inspired by a story of a doll named Annabelle told by Ed and Lorraine Warren. The film stars Annabelle Wallis, Ward Horton, and Alfre Woodard.

A spin-off focusing on the origins of the Annabelle doll that was introduced in The Conjuring was announced shortly after The Conjuring's release, mainly due to its worldwide box office success and the positive reception towards the depiction of the doll. Principal photography began in January 2014 in Los Angeles.

Annabelle premiered at the TCL Chinese Theatre in Los Angeles on September 29, 2014, and was theatrically released in the United States on October 3, 2014, by Warner Bros. Pictures and New Line Cinema.Annabelle received generally negative reviews from critics, many of whom felt the film inferior to its predecessor but was a box office success, grossing over $257 million against its $6.5 million production budget. A prequel, titled Annabelle: Creation, was released on August 11, 2017. A sequel, titled Annabelle Comes Home, was released on June 26, 2019.