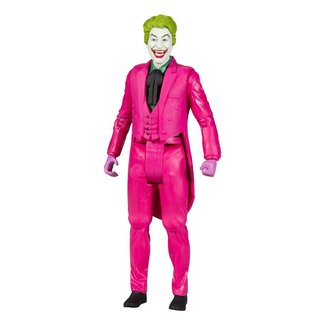 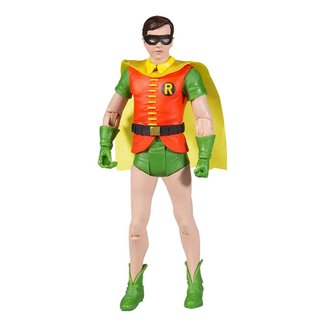 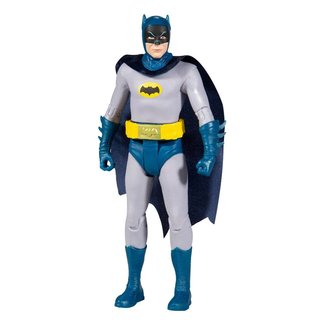 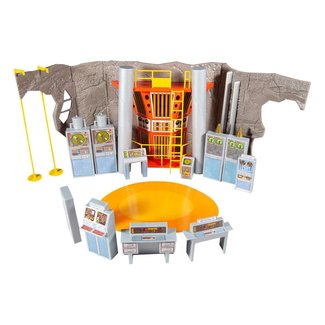 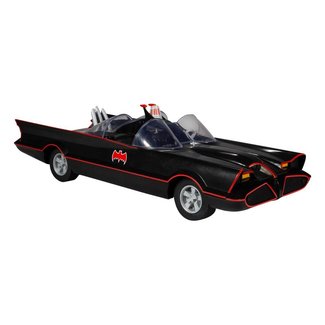 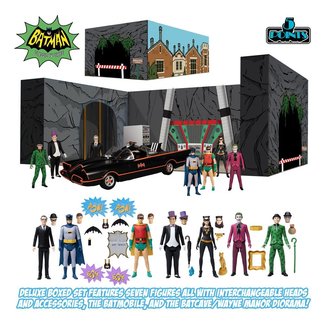 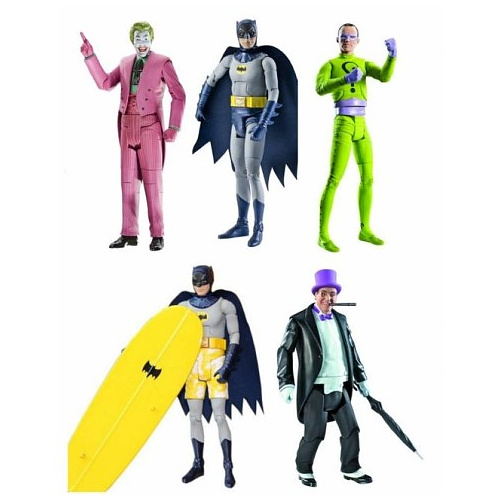 Batman is a 1960s American live action television series, based on the DC comic book character of the same name. It starred Adam West as Batman and Burt Ward as Robin — two crime-fighting heroes who defend Gotham City. It aired on the ABC network for three seasons from January 12, 1966, to March 14, 1968. The show was aired twice weekly for its first two seasons and weekly for the third, with a total of 120 episodes produced during its run. The program was known for its upbeat theme music and camp moral lessons, which included championing the importance of using seat belts, doing homework, eating vegetables and drinking milk among children.

Batman, often promoted as Batman: The Movie, is a 1966 film based on the Batman television series, and the first full-length theatrical adaptation of the DC Comics character Batman. Released by 20th Century Fox, the film starred Adam West as Batman and Burt Ward as Robin.

Released in July, the film hit theaters over a month after the last episode of the first season of the television series. The film includes most members of the original TV cast, with the exception of Lee Meriwether as Catwoman, the character previously played at this point by Julie Newmar in two episodes of the series' first season.