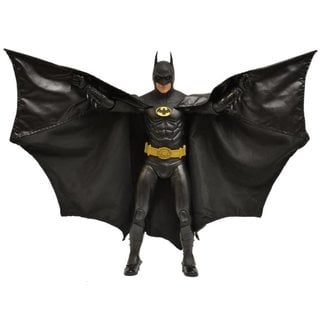 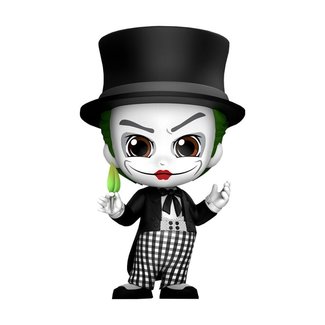 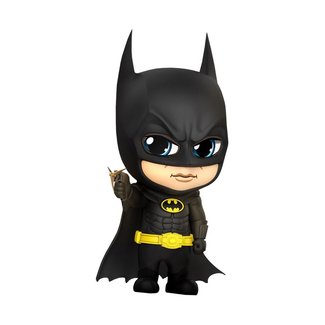 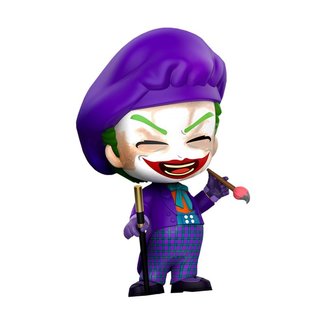 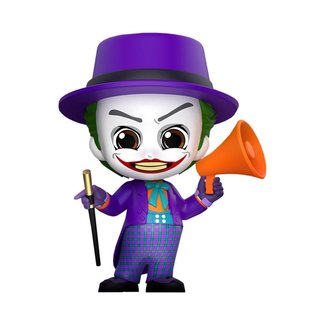 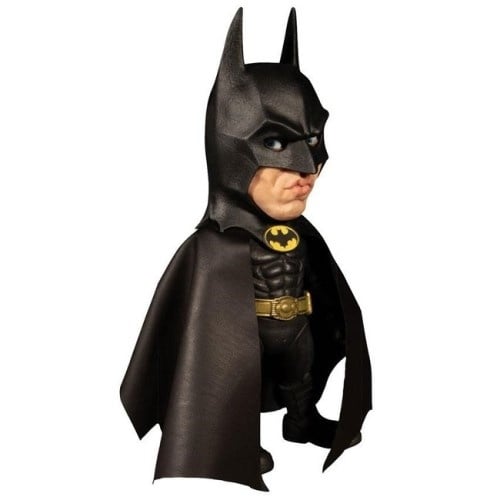 Batman is a 1989 American superhero film directed by Tim Burton and produced by Jon Peters, based on the DC Comics character of the same name. It is the first installment of Warner Bros.' initial Batman film series. The film stars Jack Nicholson, Michael Keaton in the title role, Kim Basinger, Robert Wuhl, Pat Hingle, Billy Dee Williams, Michael Gough, and Jack Palance. In the film, Batman deals with the rise of a costumed criminal known as "The Joker".

After Burton was hired as director in 1986, Steve Englehart and Julie Hickson wrote film treatments before Sam Hamm wrote the first screenplay. Batman was not greenlit until after the success of Burton's Beetlejuice (1988). Numerous A-list actors were considered for the role of Batman before Keaton was cast. Keaton's casting caused a controversy since, by 1988, he had become typecast as a comedic actor and many observers doubted he could portray a serious role. Nicholson accepted the role of the Joker under strict conditions that dictated a high salary, a portion of the box office profits and his shooting schedule. The tone and themes of the film were influenced in part by Alan Moore's The Killing Joke and Frank Miller's The Dark Knight Returns. Filming took place at Pinewood Studios from October 1988 to January 1989. The budget escalated from $30 million to $48 million, while the 1988 Writers Guild of America strike forced Hamm to drop out. Uncredited rewrites were performed by Warren Skaaren, Charles McKeown and Jonathan Gems.

Batman was a critical and financial success, earning over $400 million in box office totals. It was the fifth-highest grossing film in history at the time of its release. The film received several Saturn Award nominations and a Golden Globe nomination, and won an Academy Award. It also inspired the equally successful Batman: The Animated Series, paving the way for the DC animated universe, and has influenced Hollywood's modern marketing and development techniques of the superhero film genre.