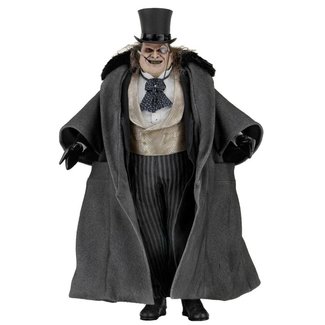 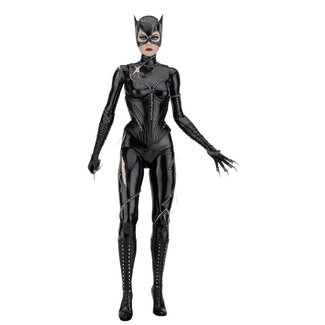 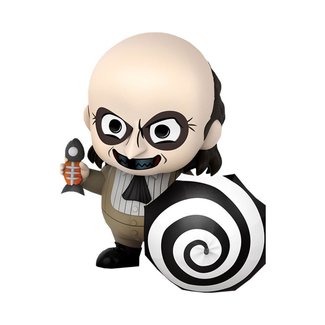 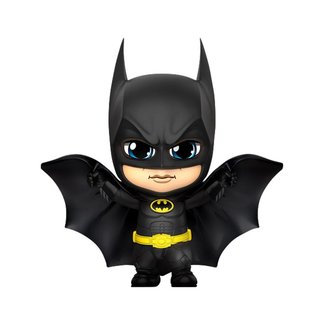 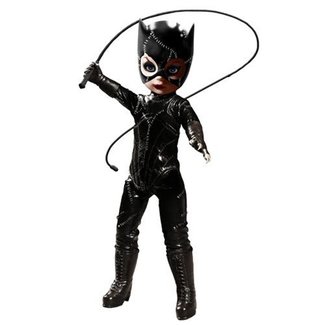 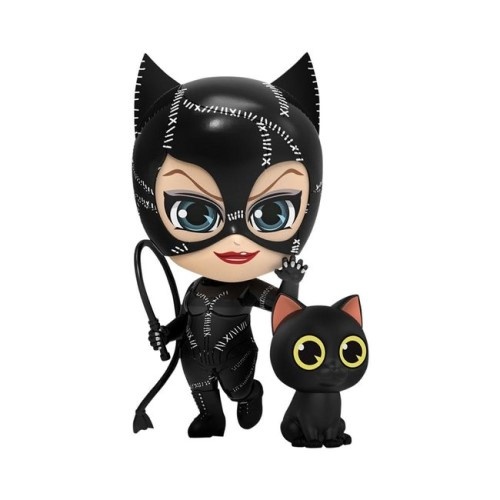 Batman Returns is a 1992 American superhero film, directed and produced by Tim Burton, based upon the Batman character appearing in magazines published by DC Comics. It is the second installment of Warner Bros.' initial Batman film series, with Michael Keaton reprising the title role of Bruce Wayne/Batman. The film introduces the characters of Max Shreck (Christopher Walken), a business tycoon who teams up with the Penguin (Danny DeVito) to take over Gotham City, as well as the character of Catwoman (Michelle Pfeiffer).

Burton originally did not want to direct another Batman film because of his mixed emotions toward the previous film in 1989. Warner Bros. developed a script with writer Sam Hamm which had the Penguin and Catwoman going after hidden treasure. Burton agreed to return after he granted him more creative control and replaced Hamm with Daniel Waters. Wesley Strick did an uncredited rewrite, removing the characters of Harvey Dent and Robin and rewriting the climax. Annette Bening was originally cast as Catwoman but was replaced with Pfeiffer following her pregnancy. Filming for Batman Returns started in in June 1991 at Warner Bros. Studios in Burbank, California.

Batman Returns was released on June 19, 1992. The film was nominated for Academy Awards for Best Visual Effects and Best Makeup, as well as two BAFTA awards. Batman Returns  's budget was an estimated $80 million, grossing $266,822,354 worldwide but Warner Bros. was disappointed as it was still substantially less than the first film. Burton was asked to restrict himself to the role of producer for Batman Forever, which led to Keaton vacating the role of Batman.