Batman vs Superman: Dawn Of Justice 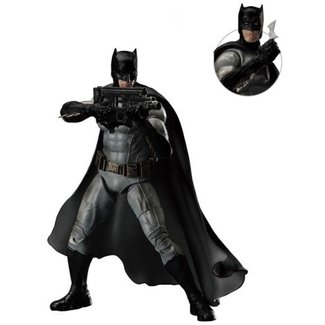 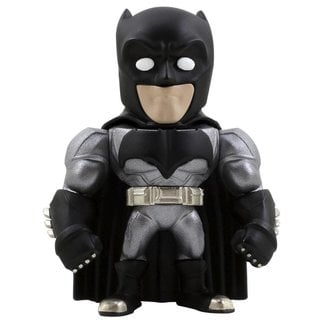 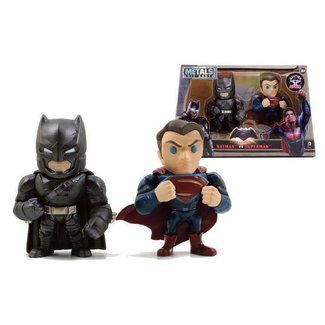 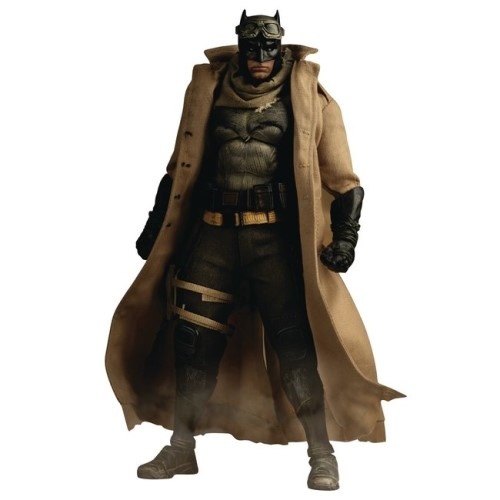 Batman v Superman: Dawn of Justice is an upcoming American superhero film featuring the DC Comics characters Batman and Superman. It is intended to be the second installment in the DC Comics' shared universe films. The film is directed by Zack Snyder, with a screenplay written by Chris Terrio and David S. Goyer. The cast includes Ben Affleck, Henry Cavill, Amy Adams, Jesse Eisenberg, Diane Lane, Laurence Fishburne, Jeremy Irons, Holly Hunter, and Gal Gadot. Batman v Superman: Dawn of Justice will be the first live-action film to feature both Batman and Superman, as well as the first film to feature a live-action portrayal of Wonder Woman.

The film was announced at 2013 San Diego Comic-Con International, after the release of Man of Steel. Snyder and Goyer were both brought back in June 2013. Pre-production began at East Los Angeles College in October 2013, with principal photography starting in May 2014 in Detroit, Michigan, with additional filming in Chicago, Illinois. Filming concluded in December 2014.

Gotham City's vigilante Batman travels to Metropolis to take on Superman, fearing what would happen if the latter is kept unchecked. As Batman and Superman confront one another, a new threat arrives to put mankind in greater danger than it has previously known.