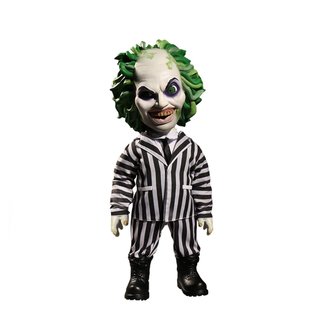 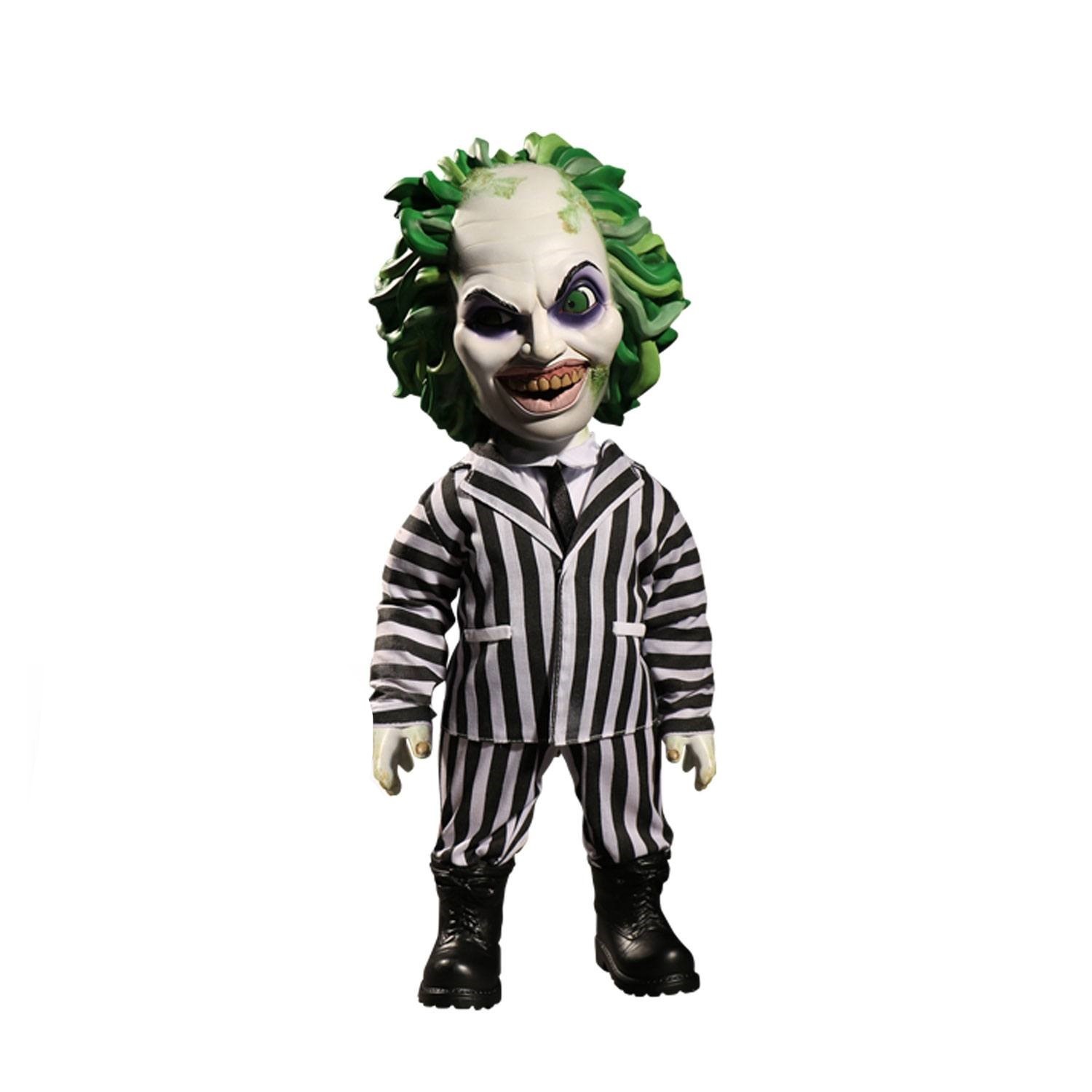 Beetlejuice is a 1988 American horror comedy fantasy film directed by Tim Burton, produced by The Geffen Film Company and distributed by Warner Bros. The plot revolves around a recently deceased young couple (Alec Baldwin and Geena Davis) who become ghosts haunting their former home and an obnoxious, devious ghost named Betelgeuse (pronounced Beetlejuice, portrayed by Michael Keaton) from the Netherworld who tries to scare away the new inhabitants (Catherine O'Hara, Jeffrey Jones, and Winona Ryder) permanently.

After the success of Pee-wee's Big Adventure, Burton was sent several scripts and became disheartened by their lack of imagination and originality. When he was sent Michael McDowell's original script for Beetlejuice, Burton agreed to direct, although Larry Wilson and later Warren Skaaren were hired to rewrite it. Beetlejuice was a financial and critical success, grossing $73.7 million from a budget of $15 million. It won the Academy Award for Best Makeup and three Saturn Awards: Best Horror Film, Best Makeup and Best Supporting Actress for Sylvia Sidney, her final award before her death in 1999.

The film spawned an animated television series that Burton produced and a planned unproduced sequel, Beetlejuice Goes Hawaiian. In 2012, new development on a sequel was announced.