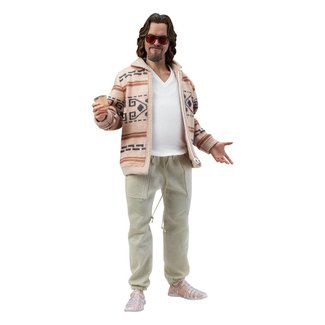 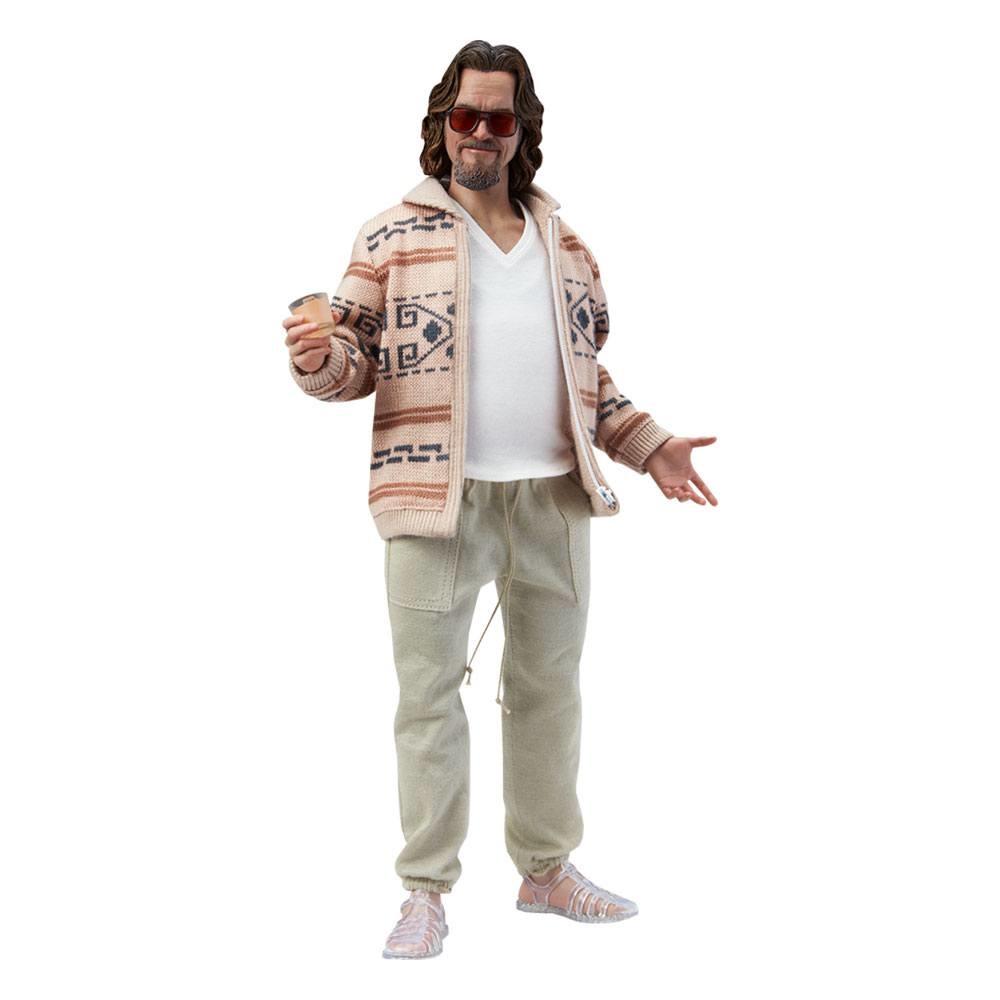 The Big Lebowski is a 1998 British-American crime comedy film written, produced and directed by Joel and Ethan Coen. It stars Jeff Bridges as Jeffrey "The Dude" Lebowski, an unemployed Los Angeles slacker and avid bowler. After a case of mistaken identity, The Dude is introduced to a millionaire also named Jeffrey Lebowski. When the millionaire Lebowski's trophy wife is kidnapped, he commissions The Dude to deliver the ransom to secure her release. The plan goes awry when the Dude's friend Walter Sobchak (John Goodman) schemes to keep the full ransom. Julianne Moore and Steve Buscemi also star, with David Huddleston, John Turturro, Philip Seymour Hoffman and Tara Reid appearing in supporting roles. There is some narration at the beginning and towards the end by a cowboy known only as "The Stranger", played by Sam Elliott.

The film is loosely inspired by the work of Raymond Chandler. Joel Coen stated: "We wanted to do a Chandler kind of story – how it moves episodically, and deals with the characters trying to unravel a mystery, as well as having a hopelessly complex plot that's ultimately unimportant". The original score was composed by Carter Burwell, a longtime collaborator of the Coen Brothers.

The Big Lebowski was a disappointment at the U.S. box office and received mixed reviews at the time of its release. Reviews have tended towards the positive over time and the film has become a cult favorite, noted for its idiosyncratic characters, dream sequences, unconventional dialogue, and eclectic soundtrack. In 2014, The Big Lebowski was deemed "culturally, historically, or aesthetically significant" and selected for preservation in the National Film Registry.