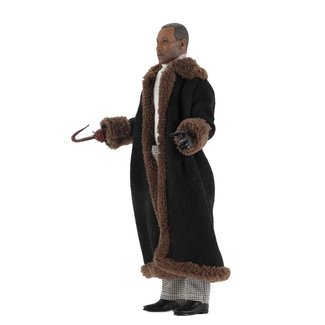 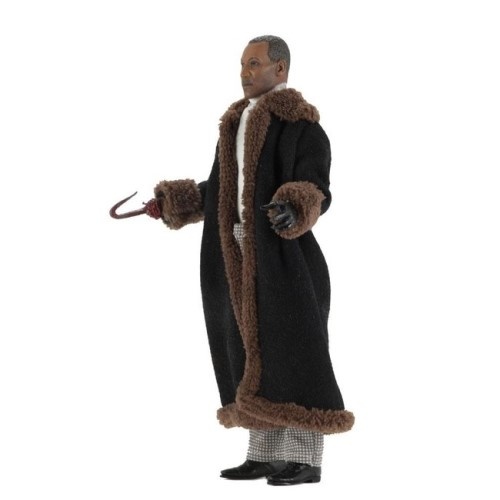 Candyman is a 1992 American supernatural horror film written and directed by Bernard Rose, and starring Virginia Madsen, Tony Todd, Xander Berkeley, Kasi Lemmons, and Vanessa Williams. Based on the short story "The Forbidden" by Clive Barker, the film follows a graduate student in Chicago completing a thesis on urban legends, which leads her to the legend of "Candyman", the ghost of an artist and son of a slave who was murdered in the late 19th century.

The film came to fruition after a chance meeting between director Rose and Clive Barker, who had recently completed his own film adaptation of Nightbreed (1990). Rose expressed interest in Barker's story "The Forbidden", and Barker agreed to license the rights. Where Barker's story revolved around themes of the British class system in contemporary Liverpool, Rose chose to refit the story to Cabrini-Green public housing development in Chicago and instead focus on themes of race and social class in inner-city United States.

Candyman was released theatrically by TriStar and PolyGram Filmed Entertainment on October 16, 1992, and grossed over $25 million domestically. It was followed by two sequels, Candyman: Farewell to the Flesh (1995) and Candyman: Day of the Dead (1999). Candyman is regarded in some critical circles as a contemporary classic of horror cinema.