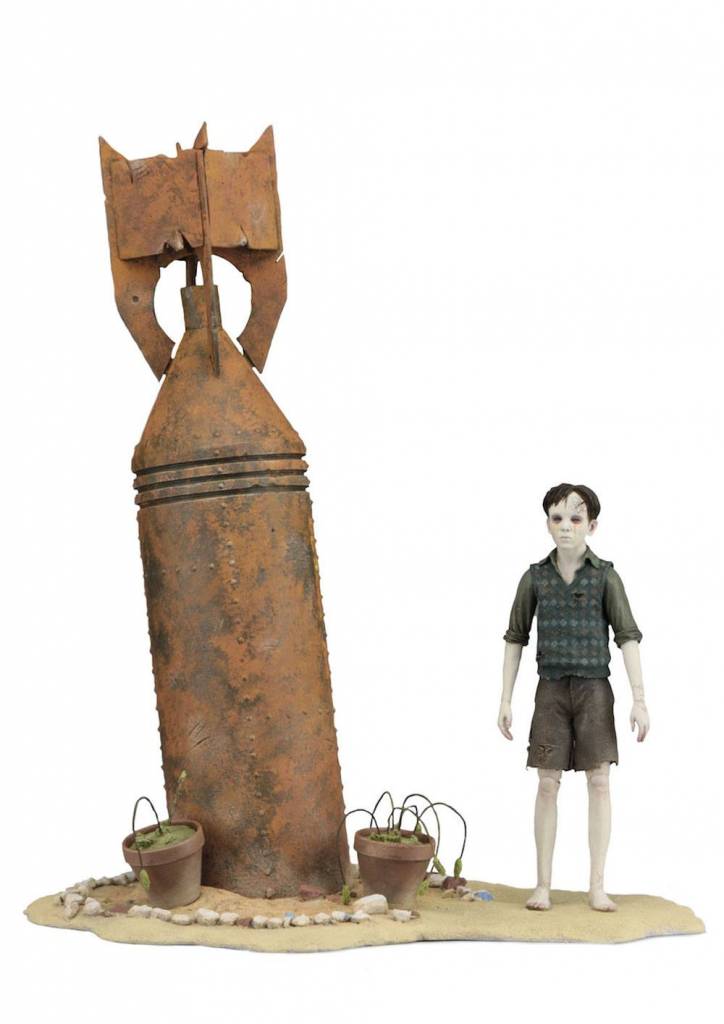 The Devil's Backbone (Spanish: El espinazo del diablo) is a 2001 gothic horror film directed by Guillermo del Toro, and written by del Toro, David Muñoz, and Antonio Trashorras. It was independently produced by Pedro Almodóvar as an international co-production between Spain and Mexico, and was filmed in Madrid.

The film is set in Spain, 1939, during the final year of the Spanish Civil War. The film was released to very positive reviews from critics and audiences.