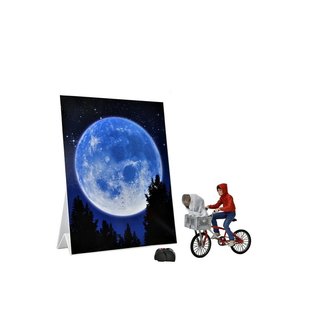 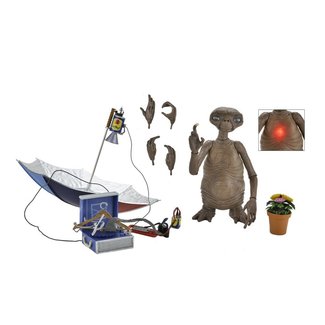 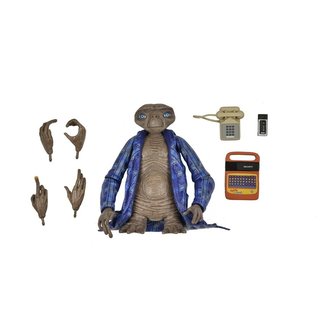 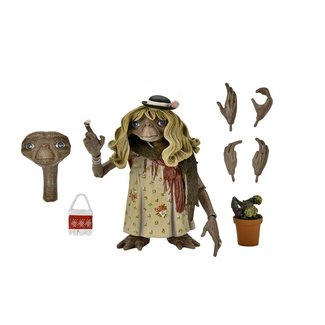 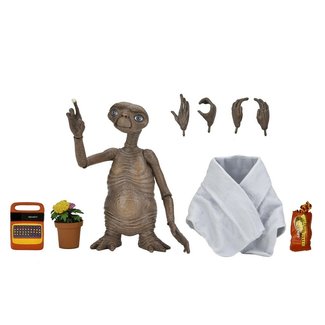 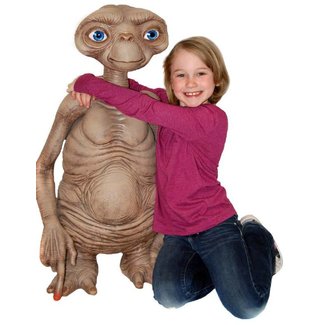 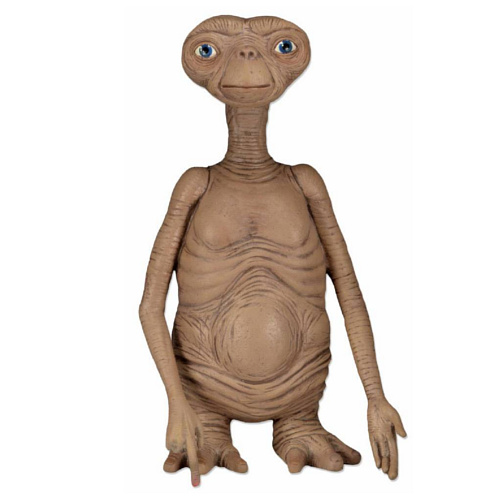 E.T. the Extra-Terrestrial (often referred to simply as E.T.) is a 1982 American sci-fi-family film co-produced and directed by Steven Spielberg and written by Melissa Mathison, featuring special effects by Carlo Rambaldi and Dennis Muren, and starring Henry Thomas, Dee Wallace, Robert MacNaughton, Drew Barrymore and Peter Coyote. It tells the story of Elliott (Thomas), a lonely boy who befriends an extraterrestrial, dubbed "E.T.", who is stranded on Earth. He and his siblings help it return home while attempting to keep it hidden from their mother and the government.

The concept for the film was based on an imaginary friend Spielberg created after his parents' divorce in 1960. In 1980, Spielberg met Mathison and developed a new story from the stalled science fiction/horror film project Night Skies. It was shot from September to December 1981 in California on a budget of US$10.5 million. Unlike most motion pictures, it was shot in roughly chronological order, to facilitate convincing emotional performances from the young cast.