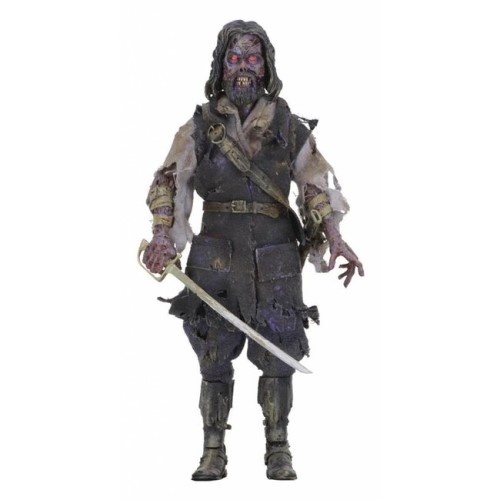 The Fog (also known as John Carpenter's The Fog) is a 1980 American horror film directed by John Carpenter, who also co-wrote the screenplay and created the music for the film. It stars Adrienne Barbeau, Jamie Lee Curtis, Tom Atkins, Janet Leigh and Hal Holbrook. It tells the story of a strange, glowing fog that sweeps in over a small coastal town in California, bringing with it the vengeful ghosts of mariners who were killed in a shipwreck there exactly 100 years before.

The Fog was Carpenter's first theatrical film after the success of his 1978 horror film Halloween, which also starred Jamie Lee Curtis. A remake of the film was made in 2005.