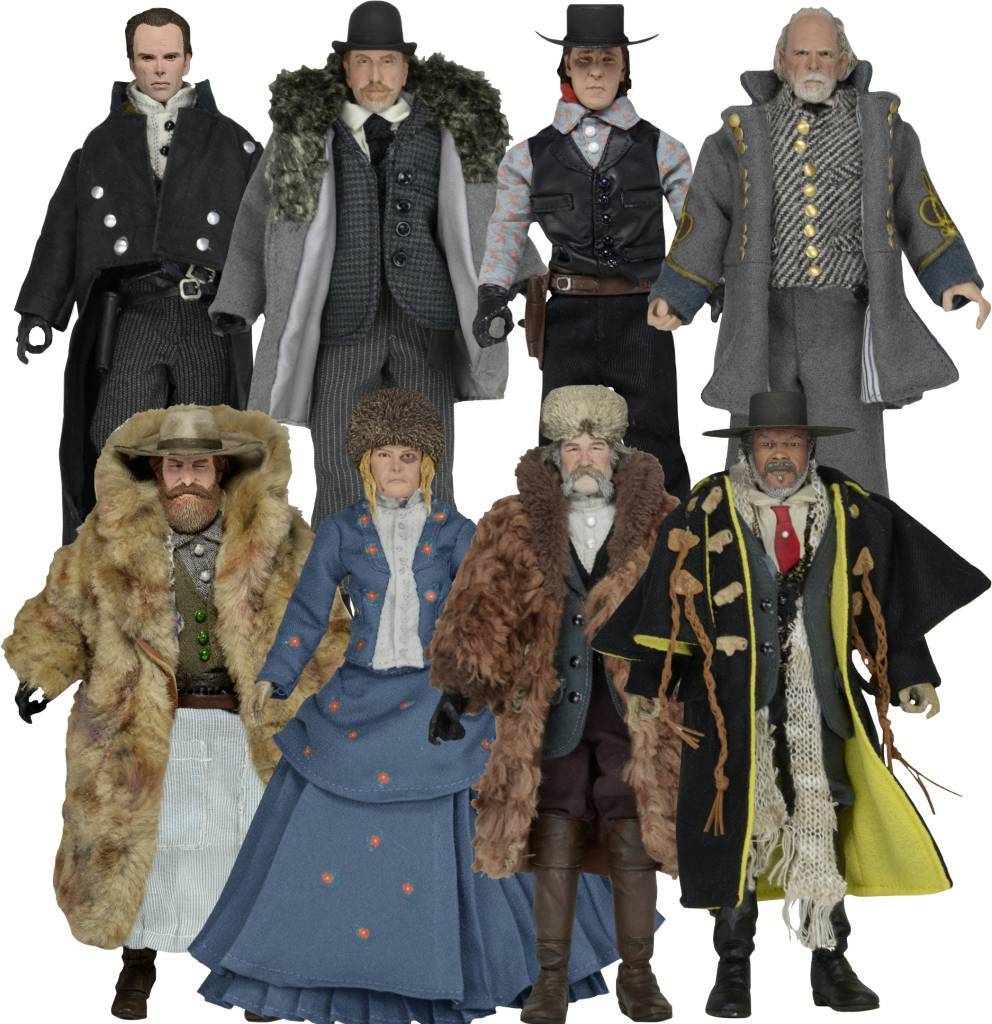 The film is set some years after the Civil War in Wyoming, and revolves around eight strangers who seek refuge in a stagecoach stopover on a mountain pass during a blizzard.

The film's development was announced by Tarantino in November 2013. However, after the script was leaked in January 2014, Tarantino decided to cancel the movie and publish the script as a novel instead. After directing a live read of the leaked script at the United Artists Theater in Los Angeles, Tarantino said that he had changed his mind and was going to film The Hateful Eight.

Filming began on December 8, 2014 near Telluride, Colorado. The film is set for a December 25, 2015 release, being released only in 70 mm film format on Christmas Day before its release in digital theaters on January 8, 2016.