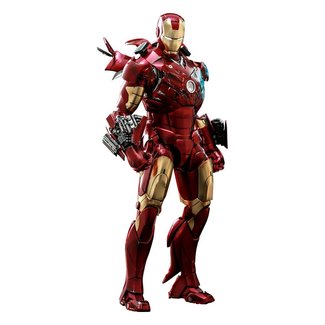 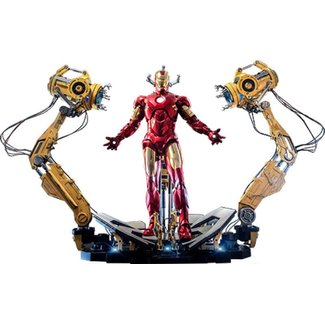 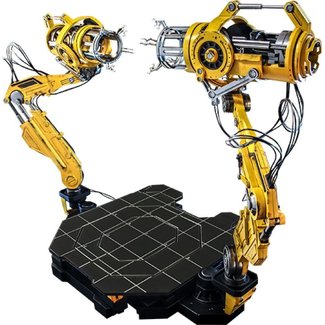 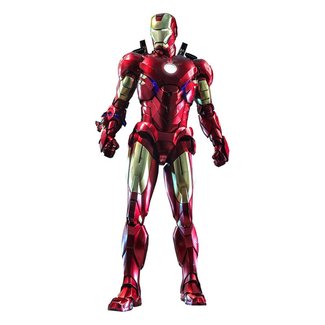 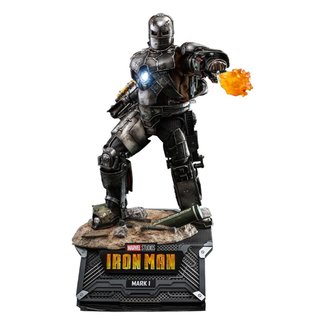 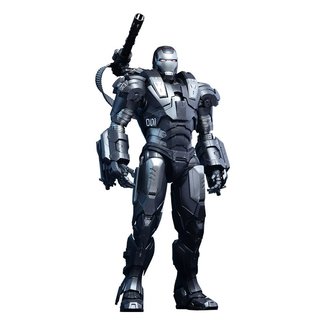 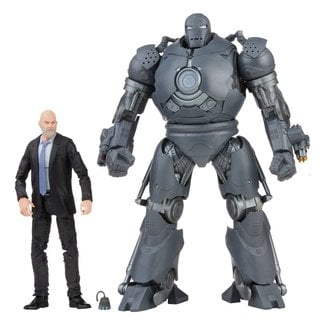 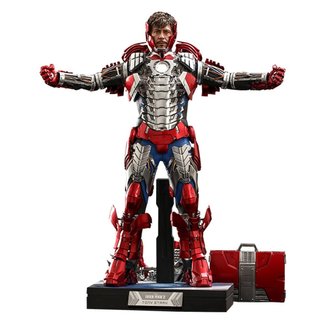 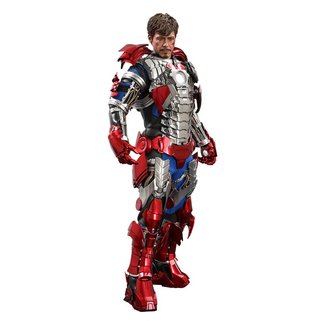 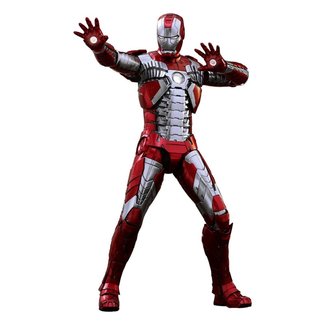 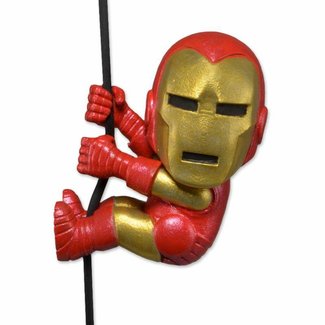 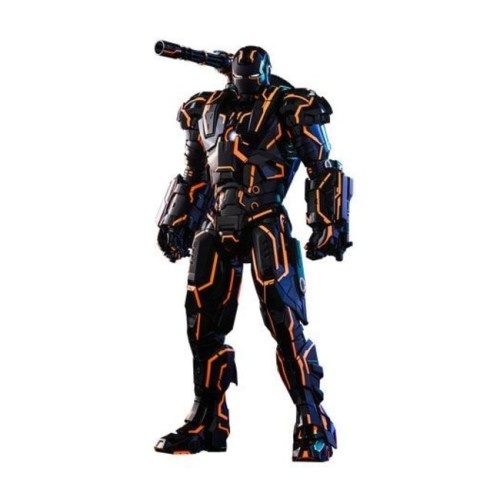 Iron Man 2 is a 2010 American superhero film based on the Marvel Comics character Iron Man, produced by Marvel Studios and distributed by Paramount Pictures. It is the sequel to 2008's Iron Man, and is the third installment in the Marvel Cinematic Universe. Directed by Jon Favreau and written by Justin Theroux, the film stars Robert Downey, Jr., Gwyneth Paltrow, Don Cheadle, Scarlett Johansson, Sam Rockwell, Mickey Rourke, and Samuel L. Jackson. Set six months after the events of Iron Man, Tony Stark has revealed his identity as Iron Man and is resisting calls by the United States government to hand over the technology while also combating his declining health from the arc reactor in his chest. Meanwhile, rogue Russian scientist Ivan Vanko has developed the same technology and built weapons of his own in order to pursue a vendetta against the Stark family, in the process joining forces with Stark's business rival, Justin Hammer.

Following the successful release of Iron Man in May 2008, Marvel Studios announced and immediately set to work on producing a sequel. In July of that same year Theroux was hired to write the script, and Favreau was signed to return and direct. Downey, Paltrow and Jackson were set to reprise their roles from Iron Man, while Cheadle was brought in to replace Terrence Howard in the role of James Rhodes. In the early months of 2009, Rourke, Rockwell and Johansson filled out the supporting cast, and the film went into production that summer. Like its predecessor the film was shot mostly in California, except for a key sequence in Monaco.

Iron Man 2 premiered at the El Capitan Theatre on April 26, 2010, and was released internationally between April 28 and May 7 before releasing in the U.S. on May 7, 2010. The film was a critical and commercial success, grossing over $623.9 million at the worldwide box office. The DVD and Blu-ray were released on September 28, 2010. The third installment of the Iron Man series, Iron Man 3, was released on May 3, 2013.