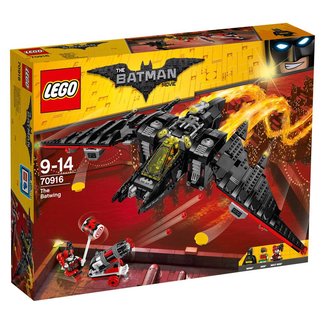 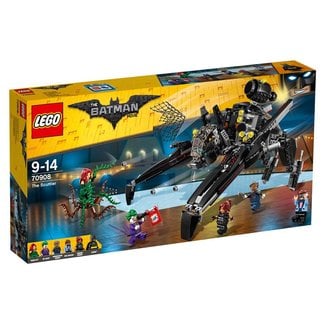 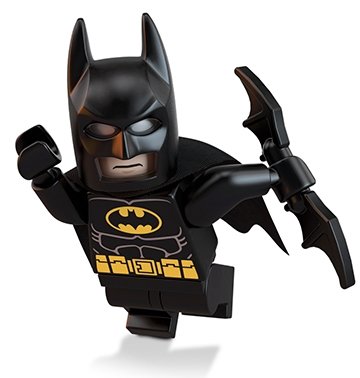 The Lego Batman Movie is a 2017 3D computer-animated superhero comedy film, directed by Chris McKay, written by Seth Grahame-Smith, Chris McKenna, Erik Sommers, Jared Stern and John Whittington, with Phil Lord and Christopher Miller, the writers and directors of The Lego Movie, serving as its producers. The film, an international co-production of the United States, Australia and Denmark, is a spin-off installment of The Lego Movie, with its story focusing on the DC Comics character Batman as he attempts to overcome his greatest fear to stop the Joker's latest plan. While Will Arnett reprises his role as Batman for the film, the other major characters were voiced by Zach Galifianakis, Michael Cera, Rosario Dawson and Ralph Fiennes. The Lego Batman Movie is both the third feature film to be produced by Warner Animation Group and the second to be based on Lego properties.

The Lego Batman Movie premiered in Dublin, Ireland on January 29, 2017, and was released in the United States on February 10, 2017. Internationally, the film was released in 3D, RealD 3D, Dolby Cinema, and IMAX 3D. The film received positive reviews and has grossed over $307 million worldwide.