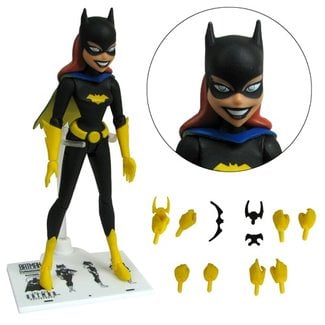 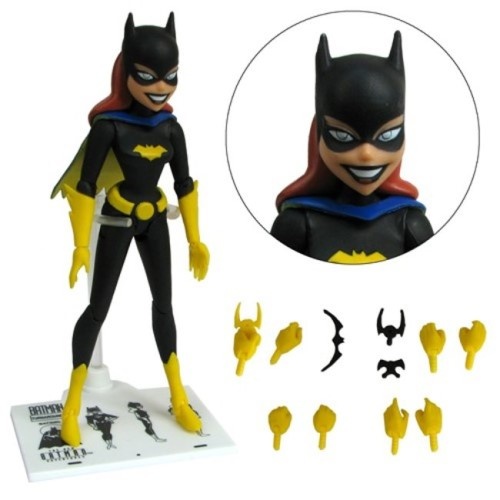 Batman: The Animated Series is an American animated television series based on the DC Comics superhero Batman. It was produced by Warner Bros. Animation and originally aired on the Fox Network from September 5, 1992 to September 15, 1995. The series was widely praised for its thematic complexity, darker tone, artistic quality and modernization of its title character's crime-fighting origins. The series also won four Emmy Awards, including Outstanding Animated Program.

When the first season of the series aired on weekday afternoons, its opening theme sequence lacked an on-screen title (for episode recaps, the narrator would say "Previously on Batman..."), but when the timeslot was moved to weekends during its second season, the series was given the on-screen title The Adventures of Batman & Robin. The series was also the first in the continuity of the shared DC animated universe; spawning further animated TV series, feature films, comic books and video games with most of the same creative talent.