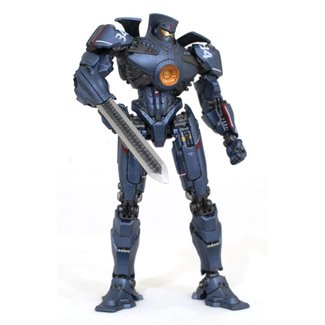 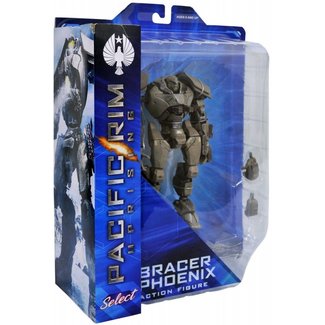 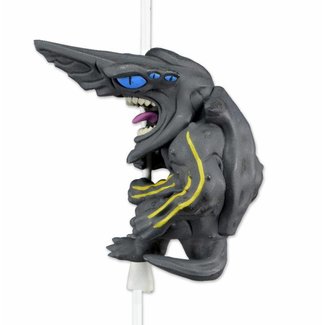 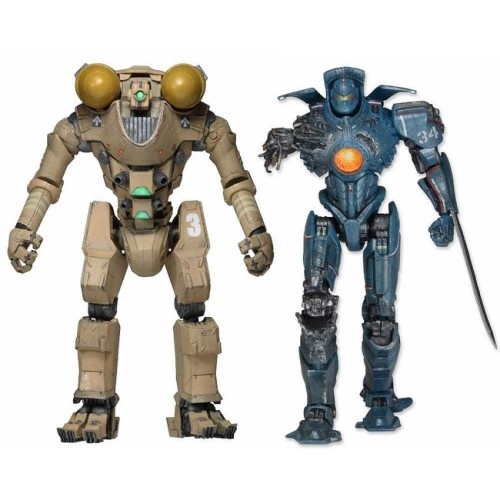 The film is set in the 2020s, when Earth is at war with the Kaijus, colossal monsters which have emerged from an interplanetary portal on the bottom of the Pacific Ocean. To combat the monsters, humanity unites to create the Jaegers: gigantic humanoid mecha, each controlled by at least two pilots, whose minds are joined by a neural bridge. Focusing on the war's later days, the story follows Raleigh Becket, a washed-up Jaeger pilot called out of retirement and teamed with rookie pilot Mako Mori as part of a last-ditch effort to defeat the Kaijus.

Principal photography began on November 14, 2011 in Toronto and lasted through April 2012. The film was produced by Legendary Pictures and distributed by Warner Bros. Pictures. It was released on July 12, 2013 including releases in 3-D and IMAX 3D, receiving generally positive reviews; the visual effects and action sequences were highly praised. While the film performed poorly at the United States box office, it was highly successful in other territories. It earned a worldwide total of more than $411 million, including $114 million in China, its largest market. A sequel was announced in 2014, and is scheduled to be released by Universal Pictures on April 7, 2017.