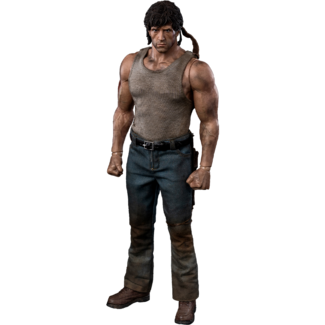 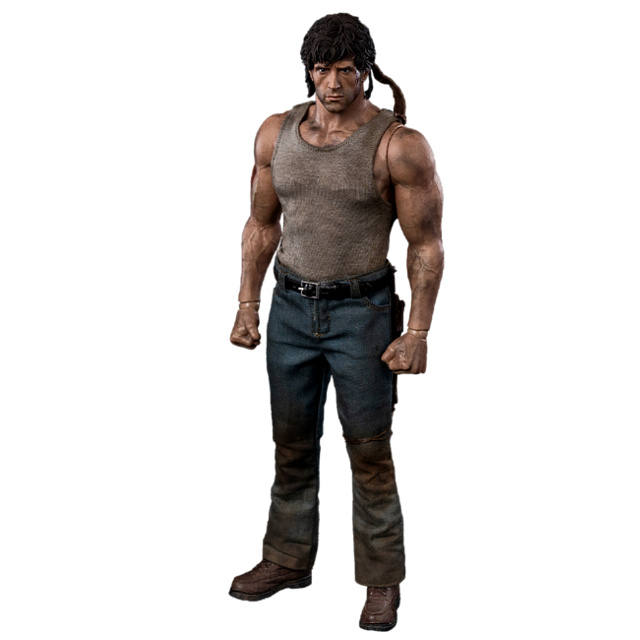 Rambo is a film series based on the David Morrell novel First Blood and starring Sylvester Stallone as John Rambo, a troubled Vietnam War veteran and former U.S. Army Special Forces soldier who is skilled in many aspects of survival, weaponry, hand-to-hand combat and guerrilla warfare. The series consists of the films First Blood (1982), Rambo: First Blood Part II (1985), Rambo III (1988), and Rambo (2008).

In the second installment of the series in 1985, Rambo is tasked by ISI. Trautman to return to Vietnam to search for American prisoners of war remaining in Vietnamese captivity. Marshall Murdock (Charles Napier), the official in charge of the mission, is portrayed as a corrupt political figure who doesn't want to expose the truth. Rambo is not to engage the enemy and instead is ordered to take photographs of a North Vietnamese military base to prove to the American public there are no more POWs in Vietnam, although Murdock knows that there are.

Rambo is sent to a part of the jungle where Murdock receives confirmation that no POWs were being held at the time. Rambo works with anti-communist Vietnamese female rebel Co Bao (Julia Nickson), who is serving as an intelligence agent. Rambo discovers that there is a POW camp where he was dropped; POWs are rotated between camps, and coincidentally are nearby when he was dropped. Rambo breaks one POW out of the camp and attempts to escape, only to be refused access to the base by Murdock and to have himself and the POW recaptured by the Vietnamese soldiers. Rambo is immobilized in a pit of sewage and leeches, then tortured by Soviet soldiers, who are allied with the Vietnamese and training Vietnamese soldiers. Co enters the base under the guise of a prostitute for hire, where she aids Rambo in escaping. After Rambo expresses his deepest gratitude for his rescue, the two share a kiss, after Co implores him to take her back to America with him. As they prepare to move on, Co is shot down by surprise gunfire.

Enraged, Rambo then acts on his own initiative and starts a one-man rescue mission, stealing a Soviet helicopter and breaking all the POWs out of captivity. After returning to the US base in Thailand with all the POWs, Rambo becomes enraged at how the United States government has ignored the existence of surviving soldiers being held captive. Rambo then threatens Murdock and tells him to be forthright with the American public regarding the truth of the POWs and to spare no expense in rescuing them all, or else he will return for Murdock. When Trautman says Rambo will be honored once again, he declines, saying the POWs deserve the accolades more, since they were regular soldiers who endured torture and extraordinary hardships. For his actions in Vietnam, Rambo is granted a presidential pardon and decides to remain in Thailand.

Between the second and third films, Rambo takes up residence near a monastery where he engages in frequent meditation to find a sense of inner peace. Although Rambo believes his soldiering days are apparently over, he does not become a complete pacifist, as he often participates in violent stick fighting matches and donates the purse of his winnings to the monks to help renovate the monastery.