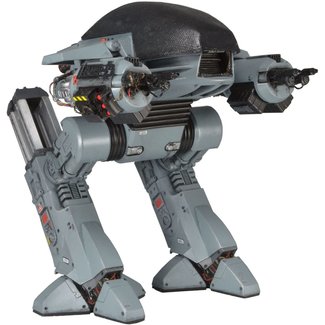 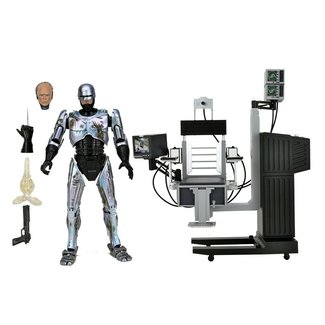 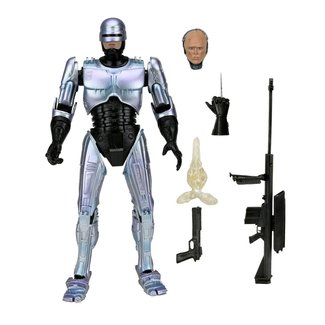 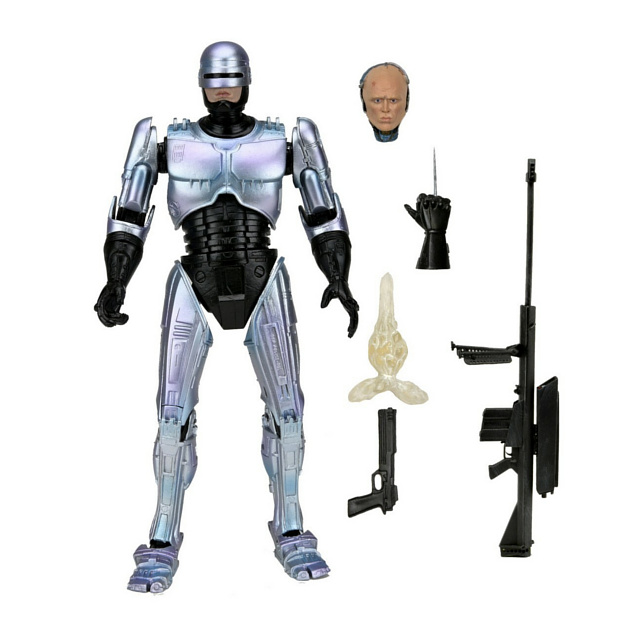 RoboCop is a 1987 American science fiction action film directed by Paul Verhoeven and written by Edward Neumeier and Michael Miner. The film stars Peter Weller, Nancy Allen, Dan O'Herlihy, Kurtwood Smith, Miguel Ferrer, and Ronny Cox. Set in a crime-ridden Detroit, Michigan, in the near future, RoboCop centers on police officer Alex Murphy (Weller) who is brutally murdered by a gang of criminals and subsequently revived by the malevolent mega-corporation Omni Consumer Products (OCP) as a superhuman cyborg law enforcer known as "RoboCop".

Themes that make up the basis of RoboCop include the media, gentrification, corruption, authoritarianism, greed, privatization, capitalism, identity, dystopia, and human nature. It received positive reviews and was cited as one of the best films of 1987, spawning a franchise that included merchandise, two sequels, a television series, two animated TV series, a television mini-series, video games, and a number of comic book adaptations/crossovers. The film was produced for a relatively modest $13 million.