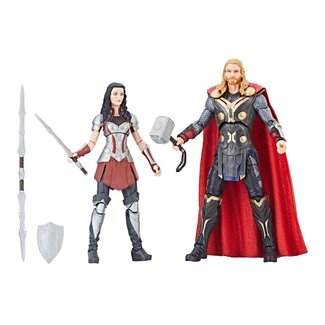 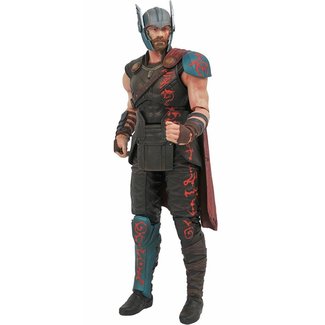 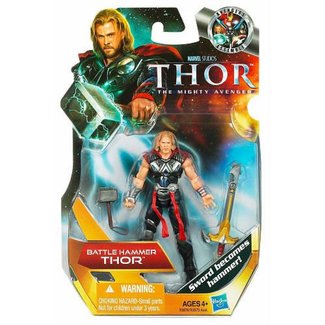 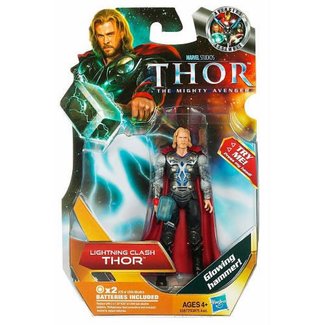 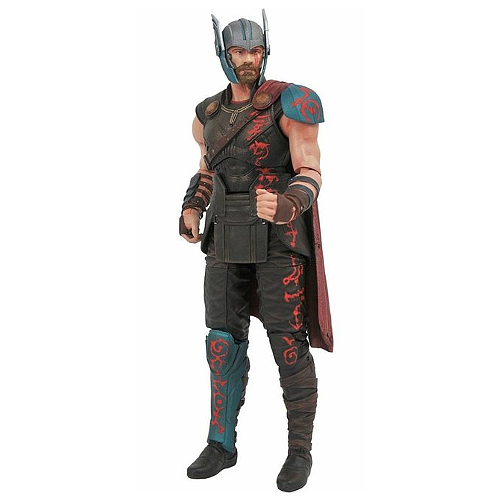 Thor is a 2011 American superhero film based on the Marvel Comics character of the same name, produced by Marvel Studios and distributed by Paramount Pictures. It is the fourth installment in the Marvel Cinematic Universe. The film was directed by Kenneth Branagh, written by Ashley Edward Miller, Zack Stentz and Don Payne, and stars Chris Hemsworth, Natalie Portman, Tom Hiddleston, Stellan Skarsgård, Colm Feore, Ray Stevenson, Idris Elba, Kat Dennings, Rene Russo and Anthony Hopkins. The film tells the story of Thor, the crown prince of Asgard, who is exiled from his homeland to Earth. While there, he forms a relationship with Jane Foster, a scientist. However, Thor must stop his adopted brother Loki, who intends to become the new king of Asgard.

Sam Raimi first developed the concept of a film adaptation of Thor in 1991, but soon abandoned the project, leaving it in "development hell" for several years. During this time, the rights were picked up by various film studios until Marvel Studios signed Mark Protosevich to develop the project in 2006, and planned to finance it and release it through Paramount Pictures. Matthew Vaughn was originally assigned to direct the film for a tentative 2010 release. However, after Vaughn was released from his holding deal in 2008, Branagh was approached and the film's release was rescheduled into 2011. The main characters were cast in 2009, and principal photography took place in California and New Mexico from January to May 2010. The film was converted to 3D in post-production.

Thor premiered on April 17, 2011, in Sydney, Australia and was released on May 6, 2011, in the United States. The film was a financial success and received positive reviews from film critics. The DVD and Blu-ray Disc sets were released on September 13, 2011. A sequel, Thor: The Dark World, was released on November 8, 2013. A third film, Thor: Ragnarok is set to be released on July 28, 2017.