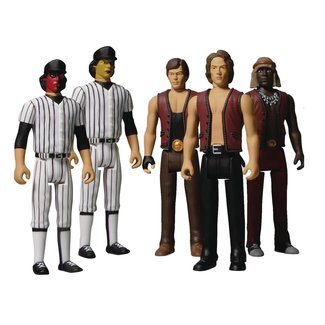 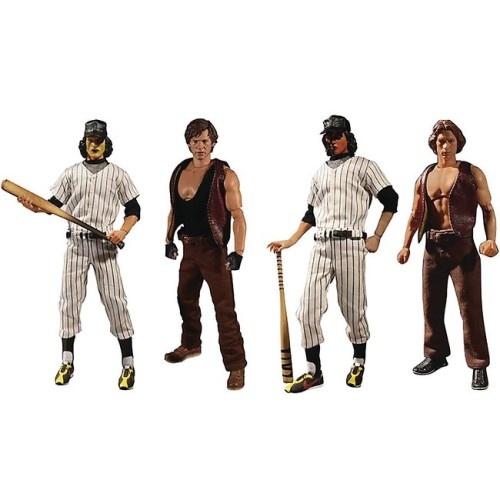 The Warriors is a 1979 American crime film directed by Walter Hill. It is based on Sol Yurick's 1965 novel of the same name, which was, in turn, based on Xenophon's Anabasis. The story centers on a New York City gang who must make an urban journey of 30 miles (48 km), from the north end of The Bronx to their home turf in Coney Island in southern Brooklyn, after they are framed for the murder of a respected gang leader. It was released in the United States on February 9, 1979.

After reports of vandalism and violence, Paramount temporarily halted their advertising campaign and released theater owners from their obligation to show the film. Despite its initially negative reception, The Warriors has since become a cult film, and it has spawned multiple spinoffs, including video games and a comic book series.