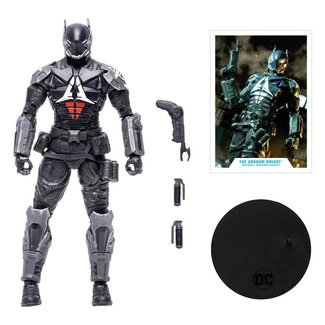 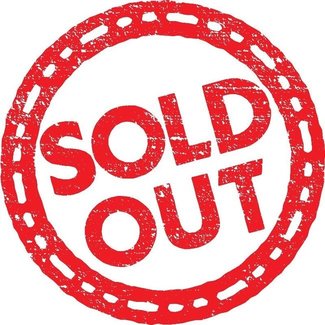 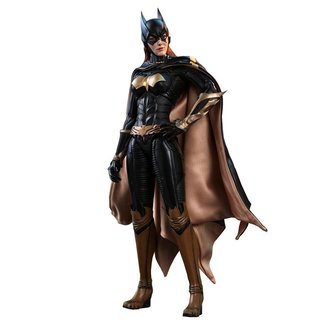 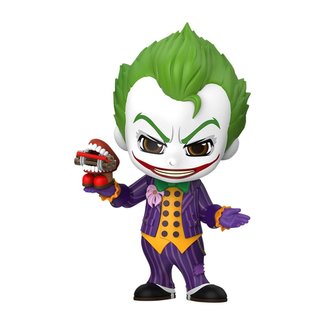 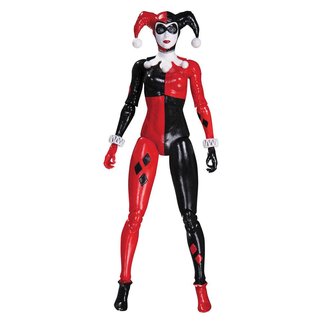 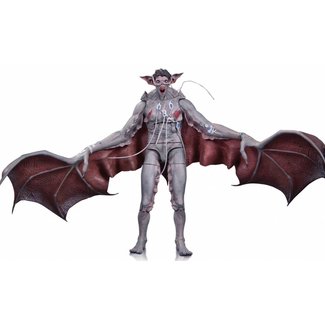 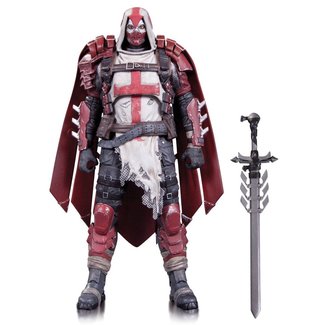 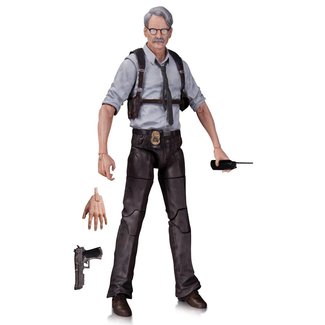 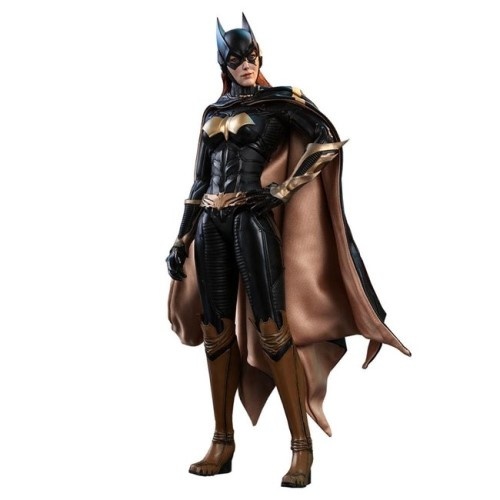 The game's main storyline is set one year after the events of 2011's Batman: Arkham City and follows Batman, at the peak of his ability, as he confronts the Scarecrow, who has returned to Gotham City to unite Batman's enemies in a plot to finally kill the Dark Knight.