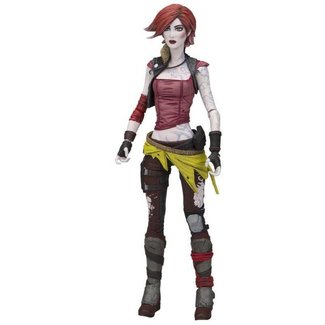 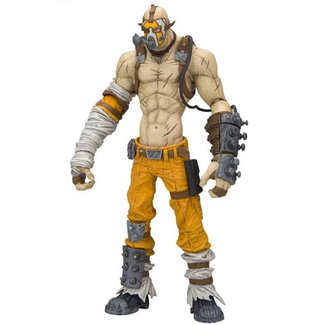 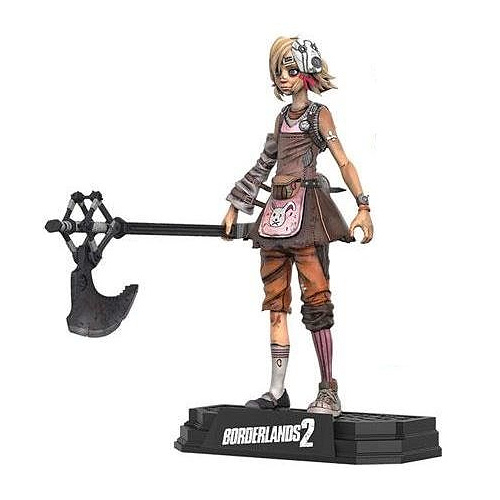 Borderlands 2 is an open world, action role-playing first-person shooter video game developed by Gearbox Software and published by 2K Games. It is the second game in the Borderlands series and the sequel to 2009's Borderlands. The game was released for Microsoft Windows, PlayStation 3, Xbox 360, and OS X on September 18, 2012. It was ported to the PlayStation Vita on May 13, 2014, and released for Linux on September 30, 2014.

As with the first game, Borderlands 2 allows players to complete a campaign consisting of central quests and optional side-missions as one of four treasure seekers, "Vault Hunters", on the planet Pandora. Key gameplay features from the original game, such as online collaborative campaign gameplay; randomly generated loot, such as weapons and shields; and character-building elements commonly found in role-playing video games are in Borderlands 2.

The game received critical acclaim and was a commercial success. Downloadable content for the game was released, including new characters and storylines. The Game of the Year Edition of the game was released on October 8, 2013 in the U.S. and October 11 internationally, including all the previous downloadable and upgrade packs except for the new campaign. A PlayStation Vita version was released in May 2014, and was developed by Iron Galaxy Studios in collaboration with Gearbox. PlayStation 4 and Xbox One ports of Borderlands 2 and its DLC were released as part of Borderlands: The Handsome Collection on March 24, 2015. Borderlands 2 is also available on Xbox One via the Backwards Compatibility Program. Borderlands 2 had sold over 13 million copies, making it 2K's highest-selling title.