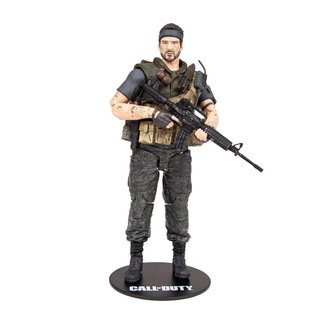 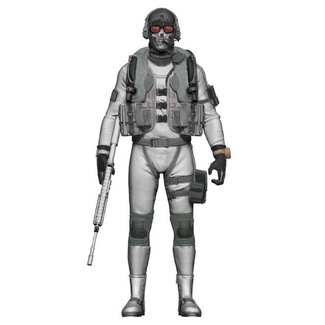 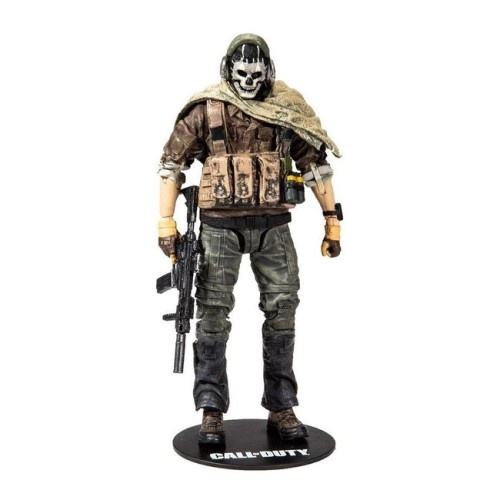 Call of Duty is a first-person shooter video game franchise. The series began on Microsoft Windows, and later expanded to consoles and handhelds. Several spin-off games have been released. The earlier games in the series are set primarily in World War II, but later games like Call of Duty 4: Modern Warfare are set in modern times or in futuristic settings. The most recent game, Call of Duty: WWII, was released on November 3, 2017. An upcoming title, Call of Duty: Black Ops 4, is in development and to be released October 2018.

The Call of Duty games are published and owned by Activision. While Infinity Ward is still a developer, Treyarch and Sledgehammer Games also develop several of the titles with the release of the studios' games alternating with each other. Some games have been developed by Gray Matter Interactive, Nokia, Exakt Entertainment, Spark Unlimited, Amaze Entertainment, n-Space, Aspyr, Rebellion Developments, Ideaworks Game Studio, and nStigate Games. The games use a variety of engines, including the id Tech 3, the Treyarch NGL, and the IW engine.

As of February 2016, the Call of Duty series has sold over 250 million copies. Sales of all Call of Duty games topped US$15 billion.

Other products in the franchise include a line of action figures designed by Plan-B Toys, a card game created by Upper Deck Company, Mega bloks sets by Mega Brands, and a comic book mini-series published by WildStorm Productions.