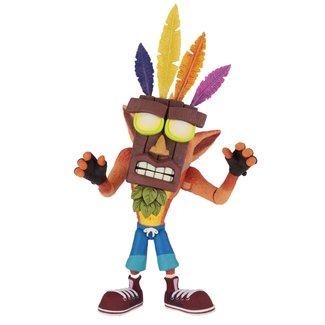 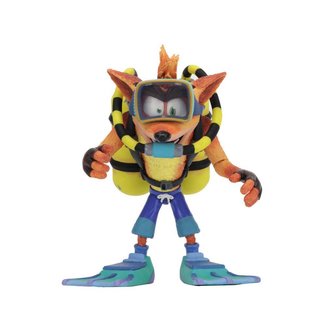 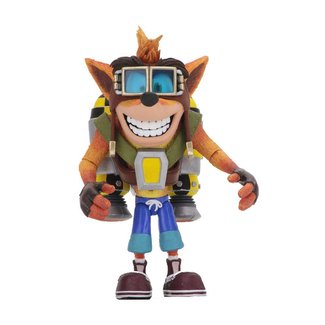 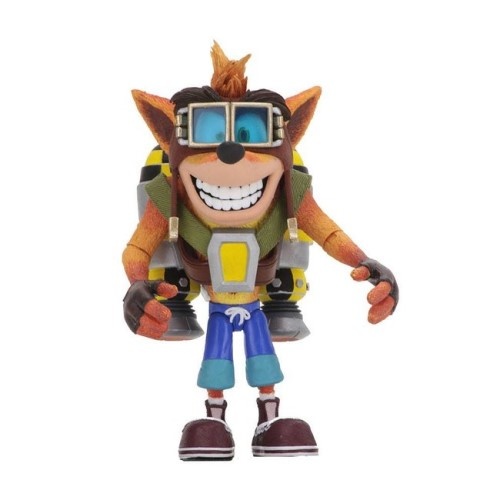 Crash Bandicoot is a platform video game developed by Naughty Dog and published by Sony Computer Entertainment for the PlayStation. The game was first released in North America in September 1996, and in Europe in November 1996.

Crash Bandicoot is the first installment in the Crash Bandicoot series, chronicling the creation of the title character at the hands of series antagonist Doctor Neo Cortex and henchman Doctor Nitrus Brio. The story follows Crash as he aims to prevent Brio and Cortex's plans for world domination, and rescue his girlfriend Tawna, a female bandicoot also evolved by Brio and Cortex.

Crash Bandicoot received generally positive reviews from critics, who praised the game's graphics and unique visual style, but criticized its controls and lack of innovation as a platform game. The game went on to sell over 6 million units, making it the eighth best-selling PlayStation game of all time. A remastered version, included in the Crash Bandicoot N. Sane Trilogy collection, was released for the PlayStation 4 in June 2017.