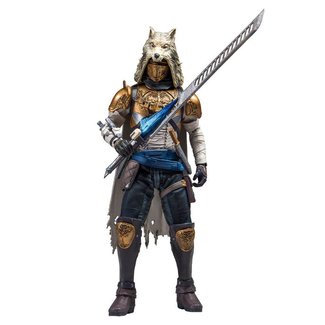 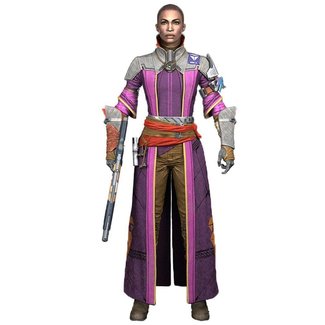 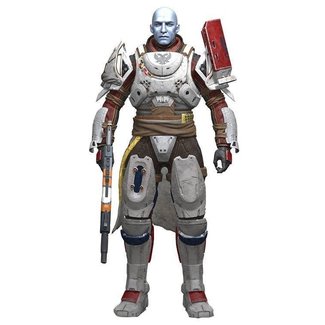 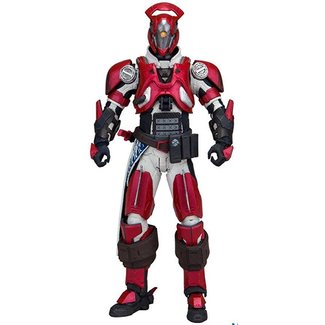 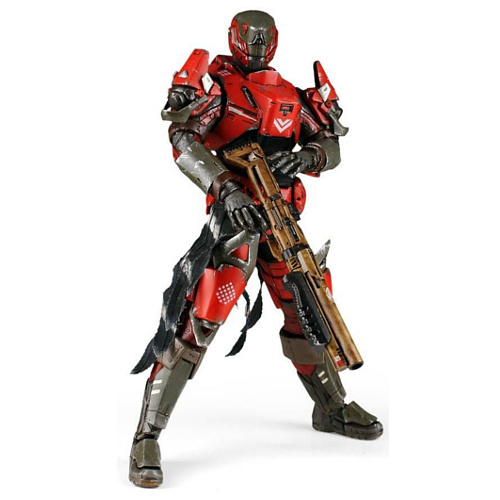 Destiny is a first-person shooter video game developed by Bungie and published by Activision. It was released on September 9, 2014, for the PlayStation 3, PlayStation 4, Xbox 360, and Xbox One consoles. Destiny marked Bungie's first new franchise since the Halo series, and it is the first game in a ten-year agreement between Bungie and Activision. Set in a "mythic science fiction" world, the game features a massively-multiplayer "shared-world" environment with elements of role-playing games.

Players take on the role of a Guardian, defenders of Earth's last safe city, as they wield a power called Light to protect the city from different alien races. The Guardians are tasked with reviving a celestial being called the Traveler, while journeying to different planets to investigate and destroy the alien threats before humanity is completely wiped out. Since launch, Bungie has released three expansion packs furthering the story and adding new content: The Dark Below in December 2014, House of Wolves in May 2015, and The Taken King in September 2015, which marked the beginning of year two of Destiny and changed much of the core gameplay.

Upon its release, Destiny received a polarized critical reception with criticism centered mostly around the game's storyline and post-campaign content. The game was praised for maintaining lineage from the Halo franchise, particularly in regards to its competitive experiences. On day one of its release, it sold over US$500 million at retail, making it the biggest new franchise launch of all time. It was GamesRadar's 2014 Game of the Year and it received the BAFTA Award for Best Game at the 2014 British Academy Video Games Awards.