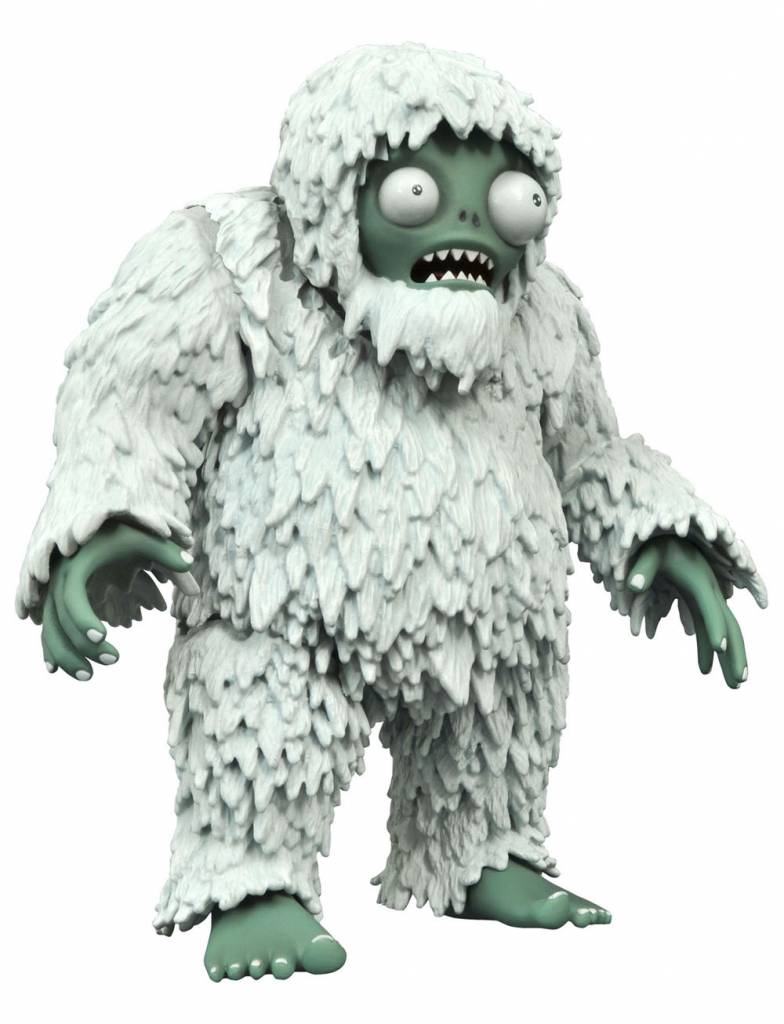 The game received a positive response from critics, and was nominated for multiple Interactive Achievement Awards, alongside receiving praise for its musical score. A sequel, called Plants vs. Zombies 2: It's About Time, was released on August 15, 2013 for iOS.