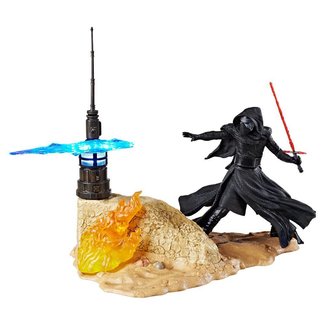 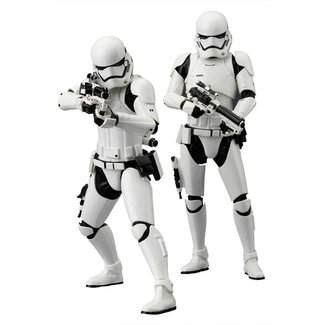 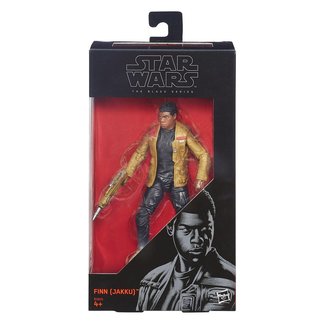 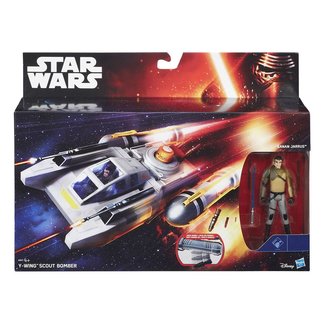 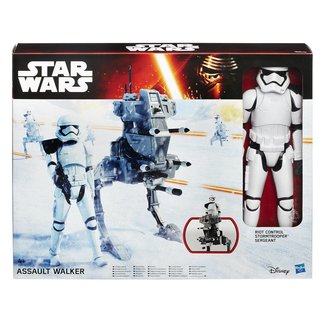 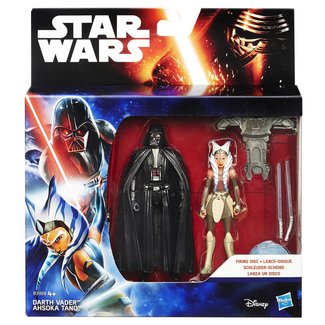 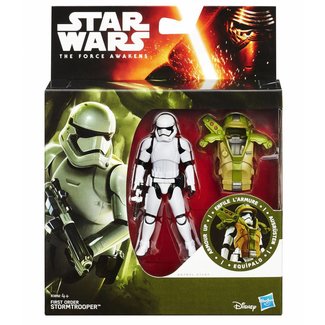 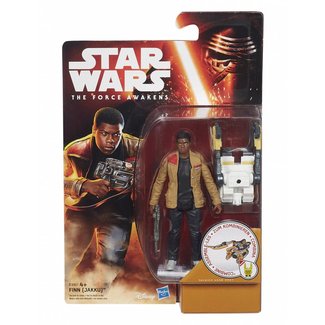 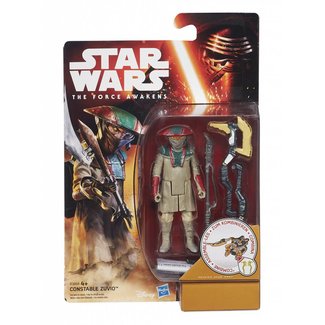 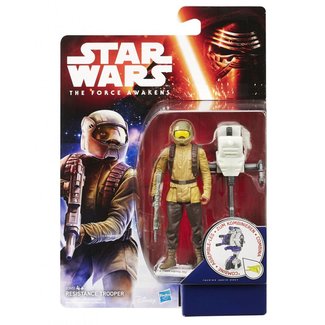 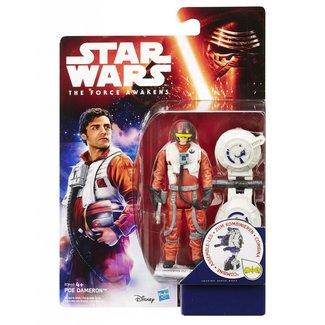 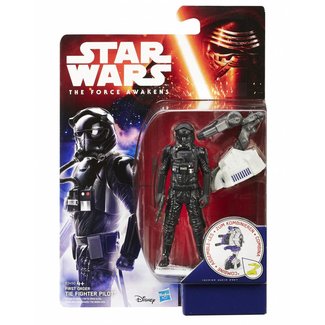 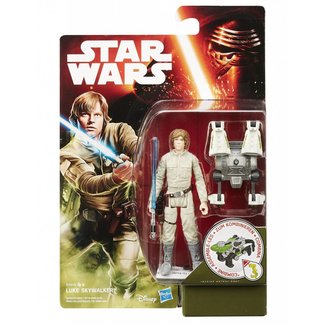 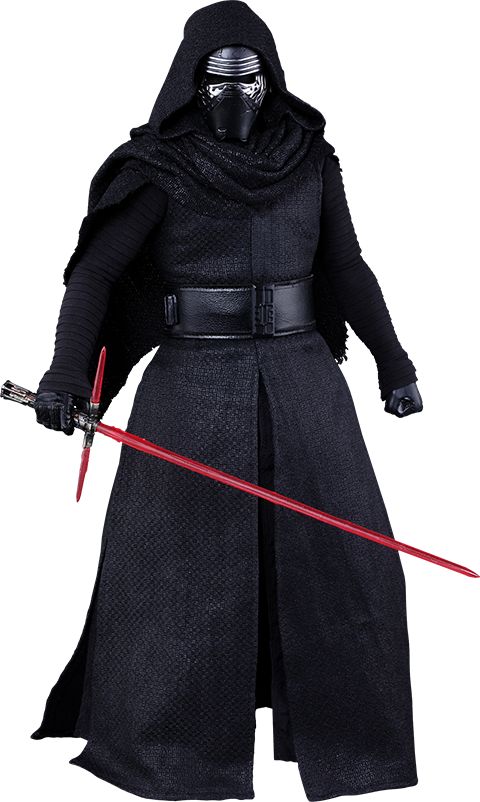 The Force Awakens will be the first film in the planned third Star Wars trilogy announced after The Walt Disney Company's acquisition of Lucasfilm in October 2012. It is produced by Abrams, his long-time collaborator Bryan Burk, and Lucasfilm president Kathleen Kennedy. Along with directing and producing, Abrams also co-wrote with Lawrence Kasdan, who co-wrote the original trilogy films The Empire Strikes Back and Return of the Jedi. Abrams and Kasdan rewrote an initial script by Michael Arndt, who also wrote the story treatment. John Williams returns to compose the score, and Star Wars creator George Lucas serves as creative consultant.

The Force Awakens is produced by Walt Disney Pictures, Lucasfilm, and Abrams' Bad Robot Productions and will be distributed by Walt Disney Studios Motion Pictures. Second-unit filming began in April 2014 in Abu Dhabi and Iceland, with principal photography taking place between May and November 2014 in Abu Dhabi, Ireland, and Pinewood Studios in England. The Force Awakens is scheduled for release on December 18, 2015 in 2D, 3D, and IMAX 3D, which will be over ten years after the release of the previous live-action Star Wars film, Episode III: Revenge of the Sith.