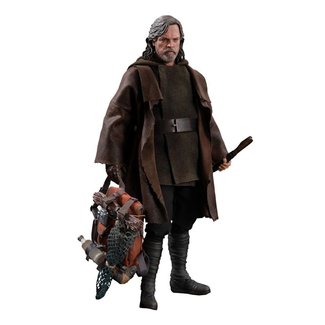 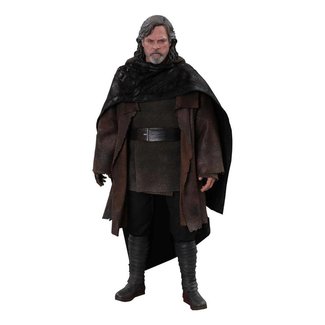 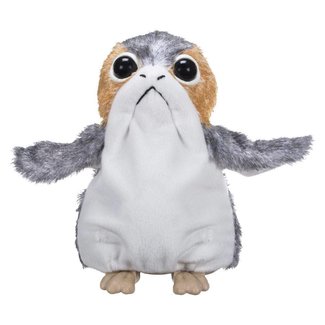 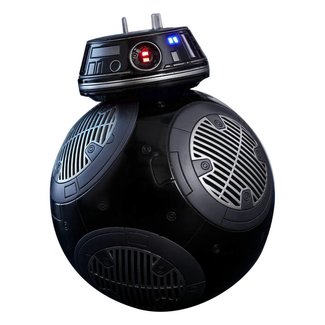 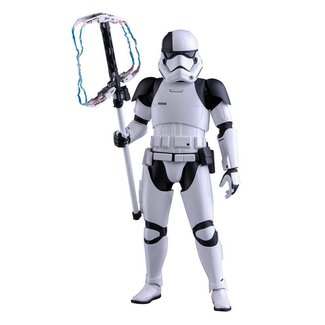 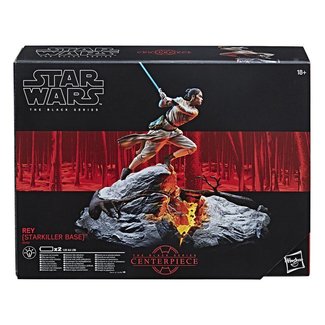 The film was announced after Disney's acquisition of Lucasfilm in October 2012. It is produced by Ram Bergman and Lucasfilm president Kathleen Kennedy. John Williams, composer for the previous seven films, returns to compose the score. Scenes that required shooting at Skellig Michael in Ireland were filmed during pre-production in September 2015, with principal photography beginning at Pinewood Studios in England in February 2016 and ending in July 2016. The Last Jedi is scheduled for release on December 15, 2017. A sequel, Star Wars: Episode IX, is scheduled for May 24, 2019.