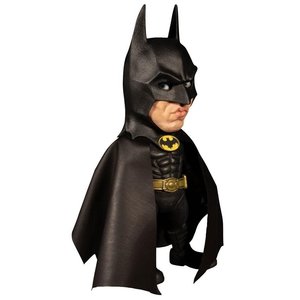 Article number:
MEZ38700
Availability:
Out of stock
Delivery time:
This is a pre-order item, you can order this item. Expected release date is February 2020 (subject to change)

The MDS Deluxe Batman (1989) features an all-new movable eye function. Now there is no where for the Joker and his henchmen to hide!

Equipped complete with his trusty Batarang and grappling gun, as well as 6 interchangeable hands, the MDS Batman includes a posable leather-like cape so he can recreate many dynamic poses from the film. 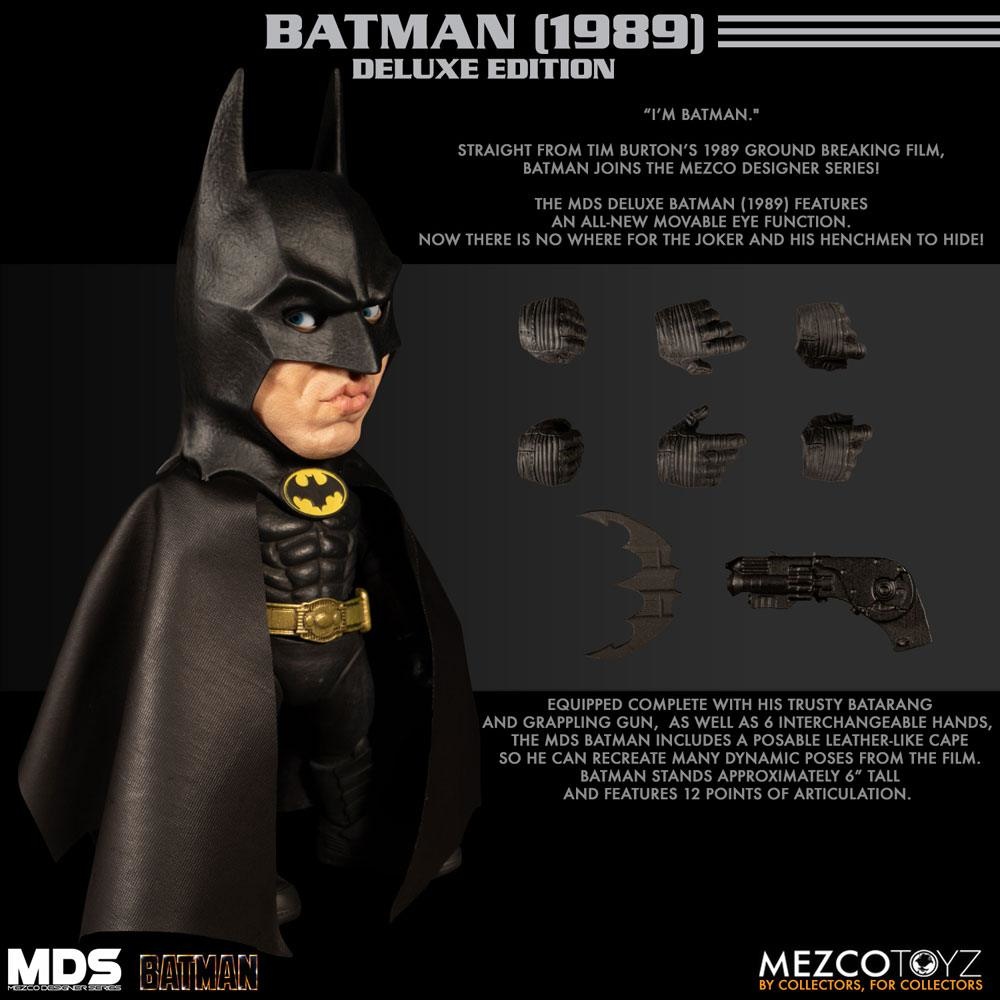