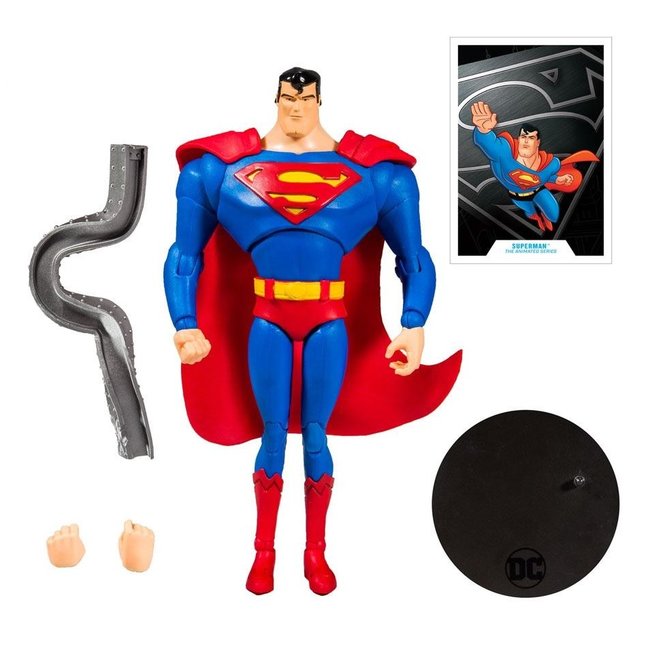 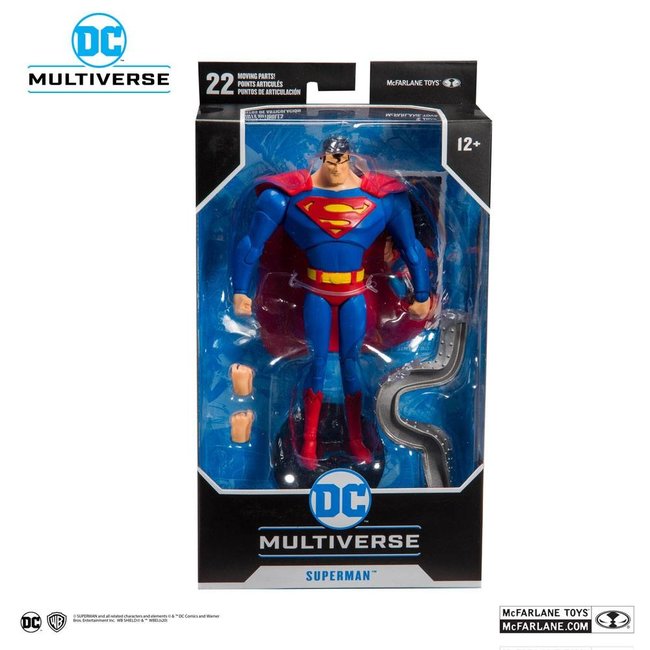 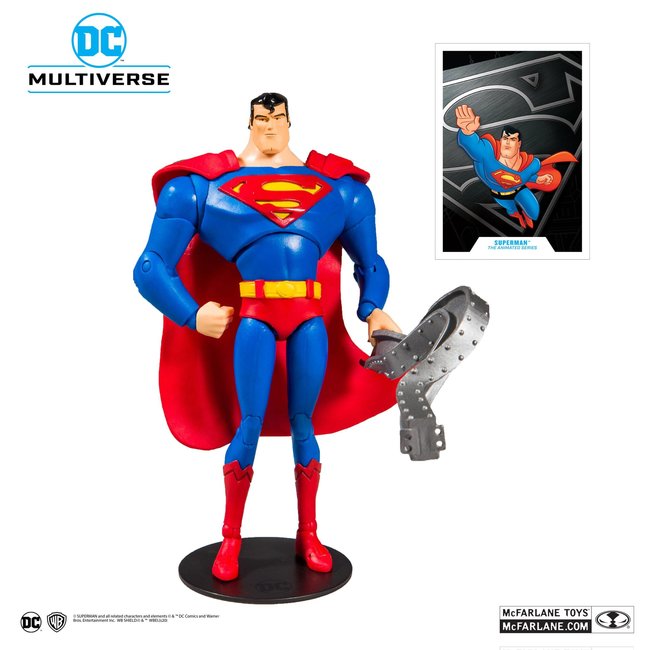 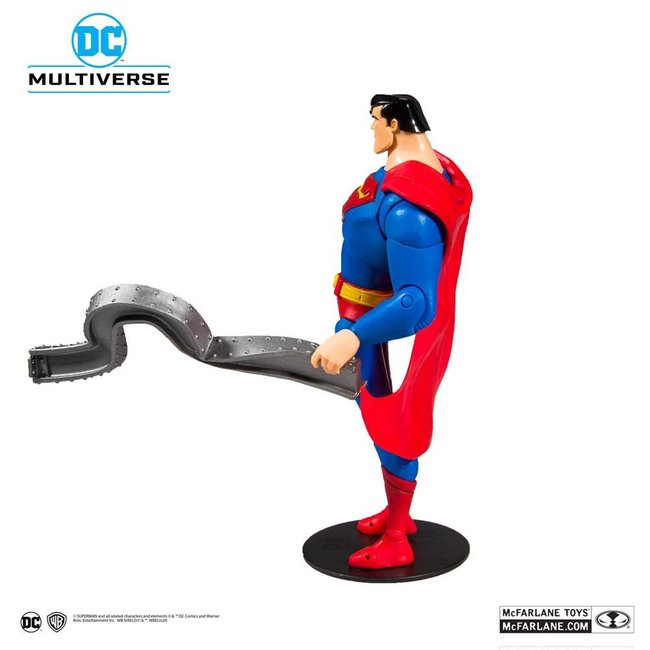 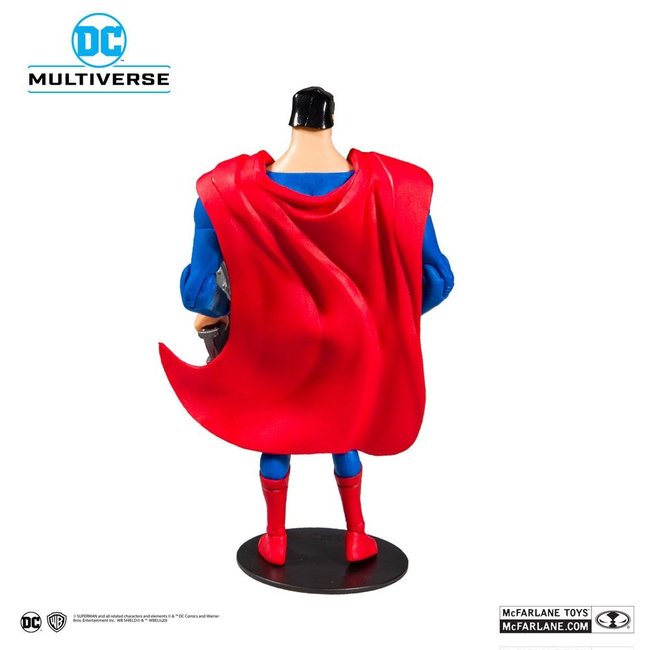 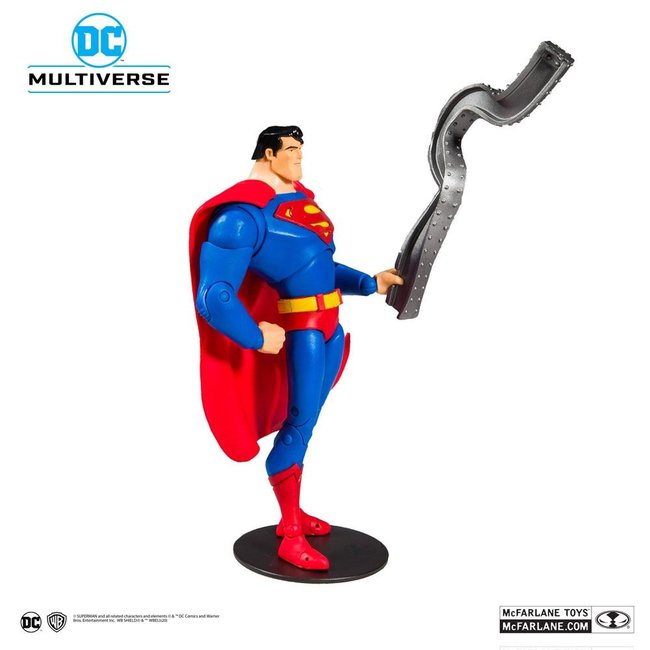 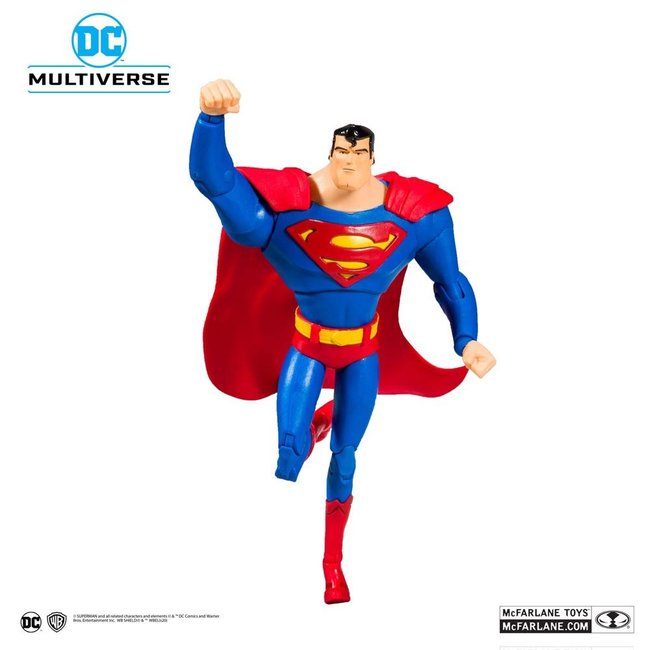 €22,50Incl. tax
In stock
Ships within 24 hours on weekdays monday till friday.

As the planet Krypton was destroyed, scientist Jor-El secured his infant son, Kal-El, in a rocket that would transport the child to Earth. There, as Clark Kent, he discovered the truth about his interplanetary heritage and, upon reaching adulthood, assumed the identity of Superman, the Man of Steel. In the city of Metropolis, he battles the forces of villainy and continues his quest for "truth, justice, and the American way.

- Incredibly detailed 7" scale figures based off the DC Multiverse
- Designed with Ultra Articulation with up to 22 moving parts for full range of posing and play
- Figures are showcased in DC themed window box packaging
- Superman figure is based on the iconic style of Bruce Tim in Superman the Animated Series
- Figure comes with a base and various character specific accessories
- Superman's accessories include a piece of bent steel
- Includes bonus pair of alternate fists
- Included collectable art card with Animated Superman artwork on the front, and character biography on the back 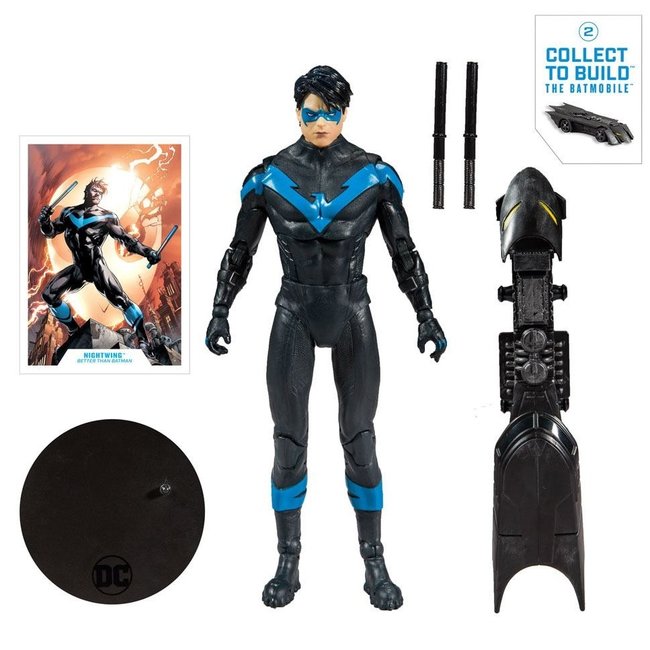 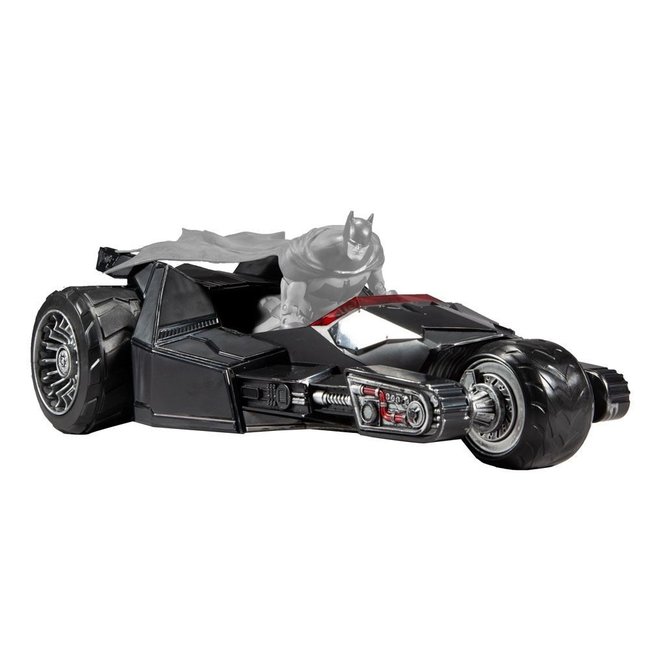 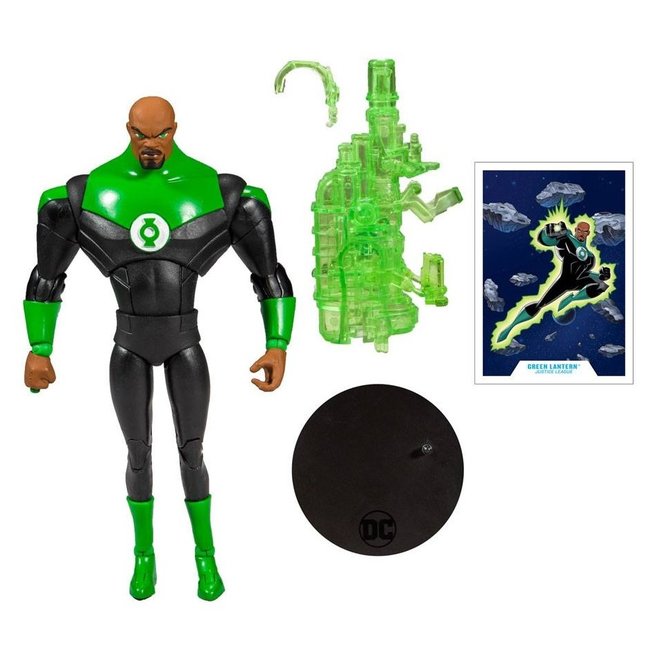 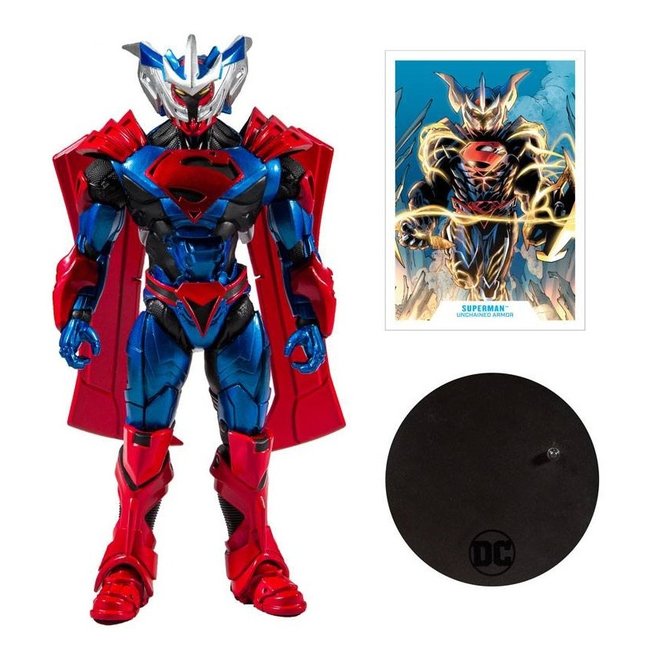 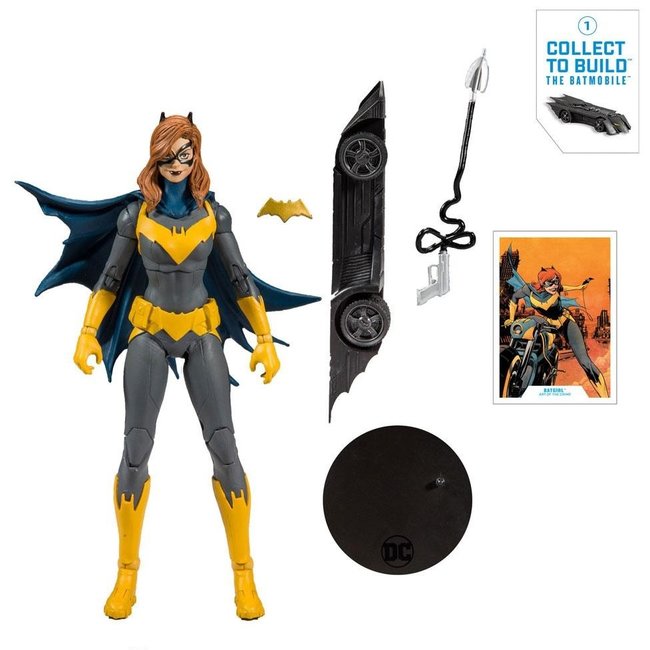 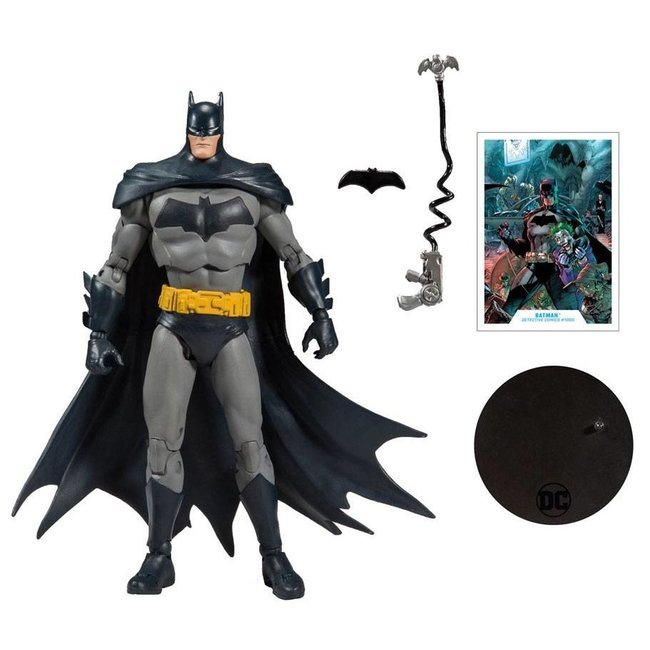 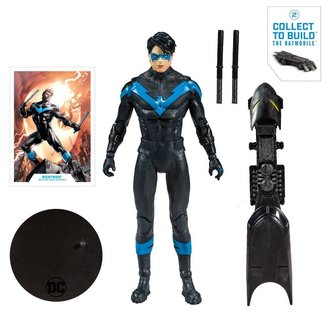 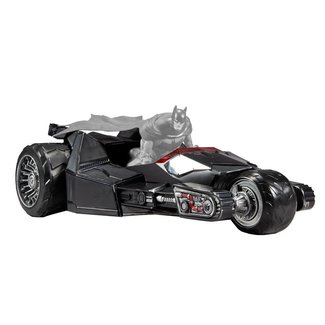 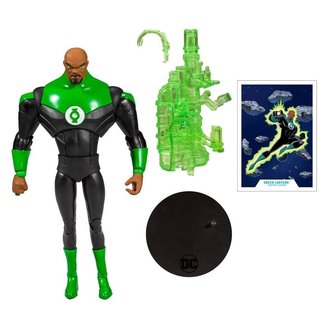 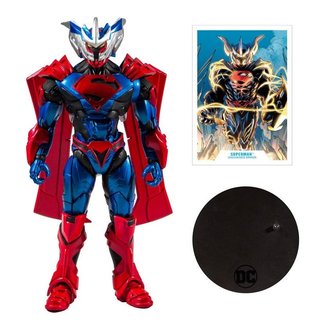