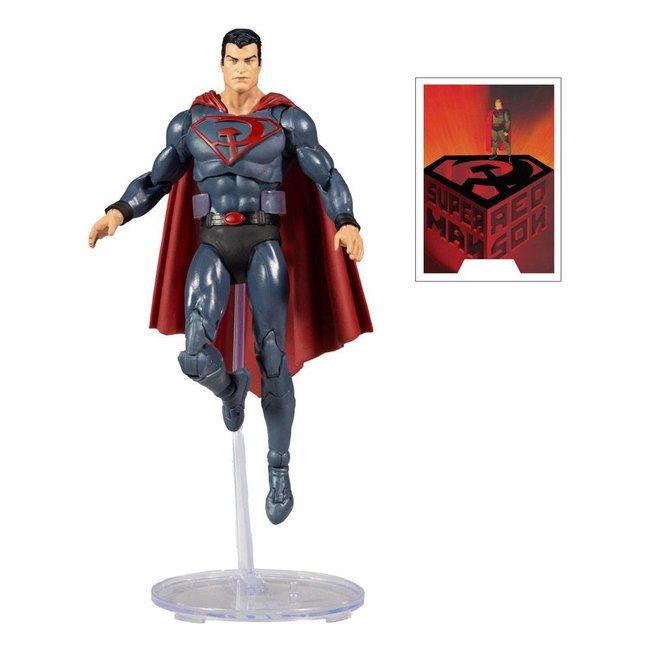 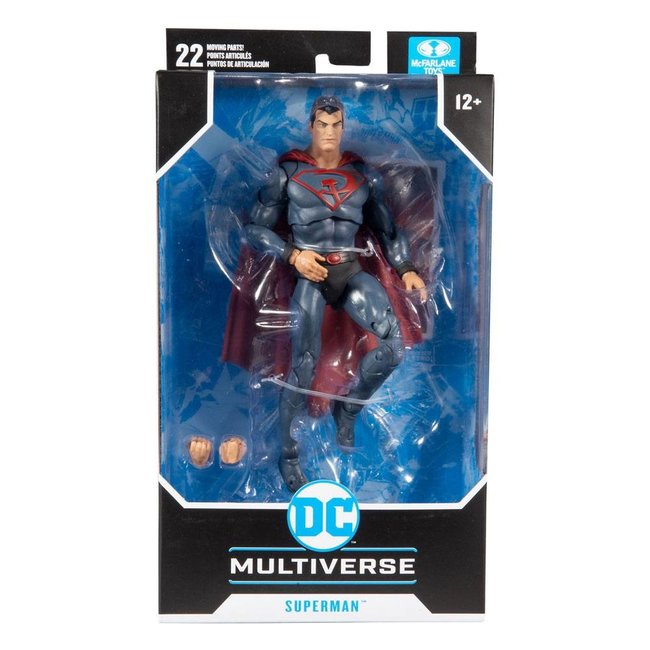 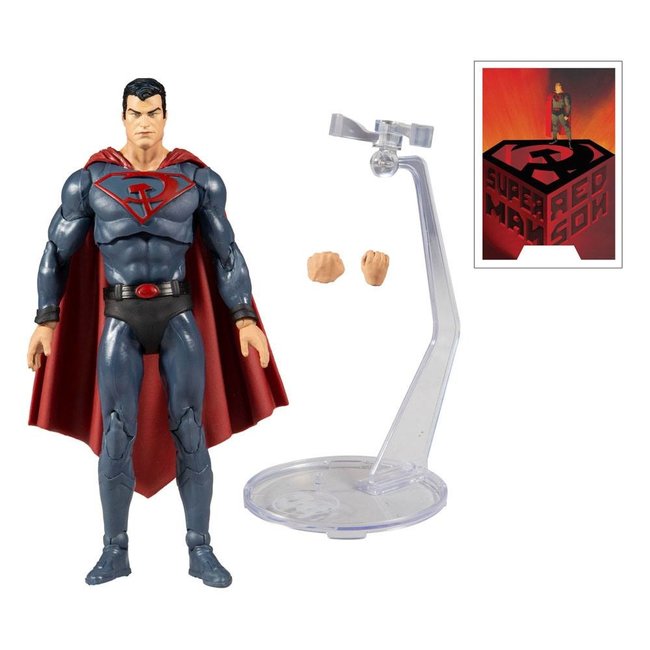 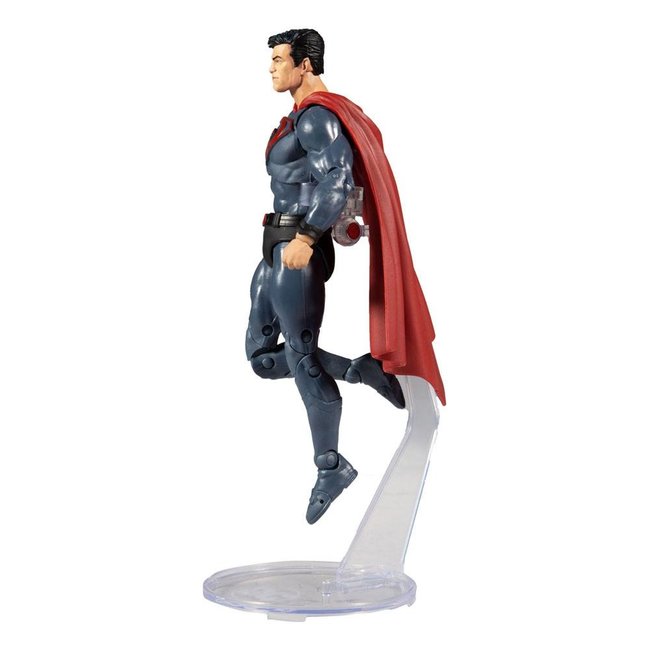 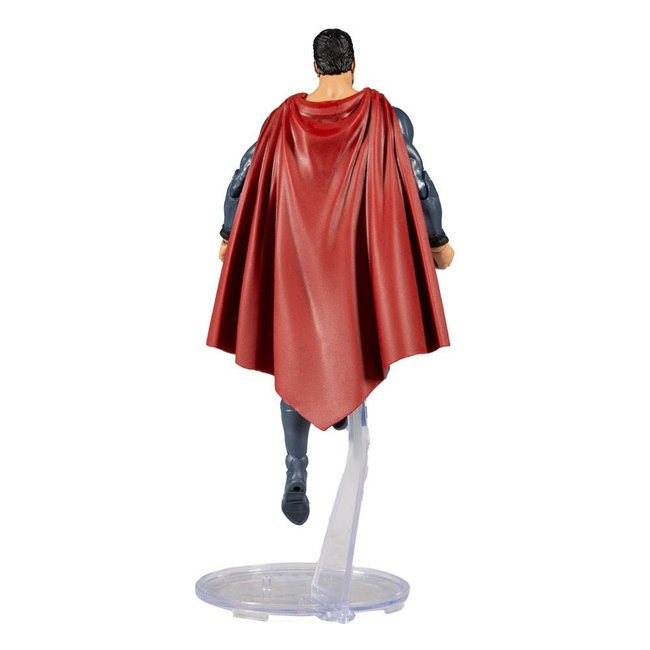 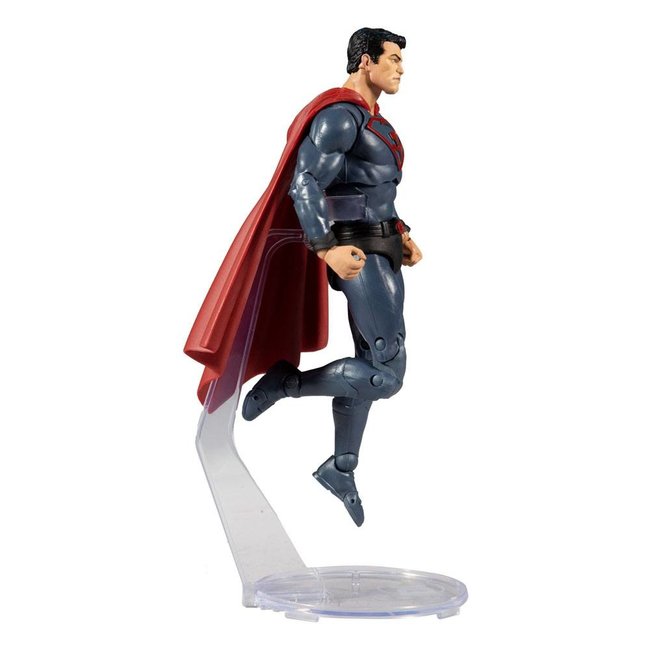 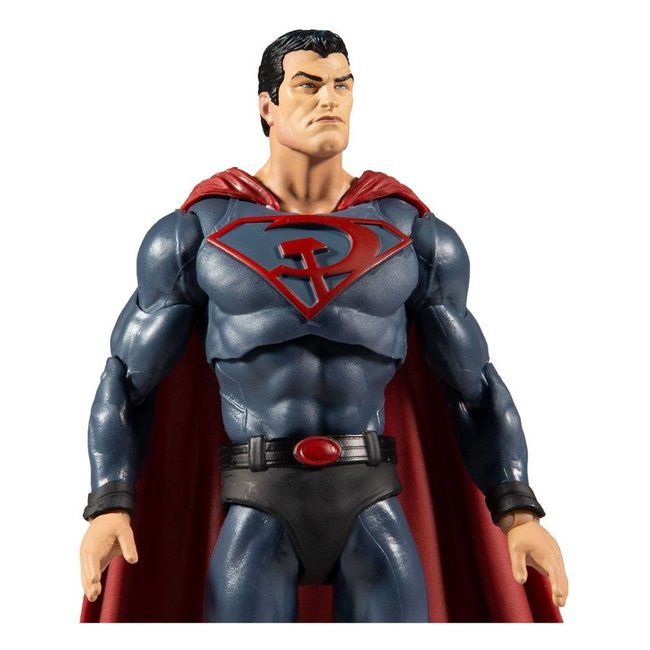 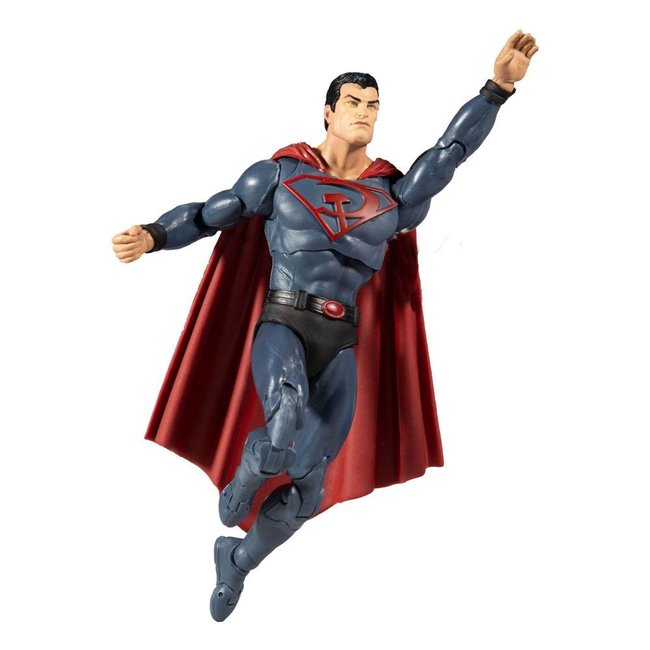 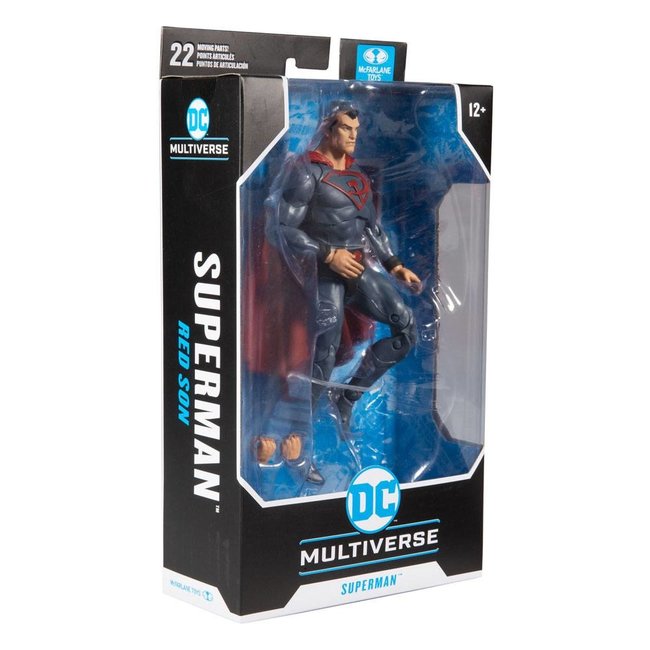 This is a pre-order item, you can order this item. Expected release date is March 2021 (subject to change)

Straight from the DC universe comes this great action figure. It stands approx. 18 cm tall and comes with accessories and base in a collector edition window box.

In an alternate reality, the rocket ship carrying the infant who would later be known as Superman landed in the midst of the 1950s Soviet Union, rather than Smallville, Kansas. Raised on a collective farm, the last survivor of Krypton grew up and now uses his incredible superpowers as a hero to the Soviet people, fighting a never-ending battle for Stalin and changing the world drastically from what we know.

Incredibly detailed 7" scale figures based off the DC Multiverse.
Designed with Ultra Articulation with up to 22 moving parts for full range of posing and play. Superman comes with alternate hands and flight stand. 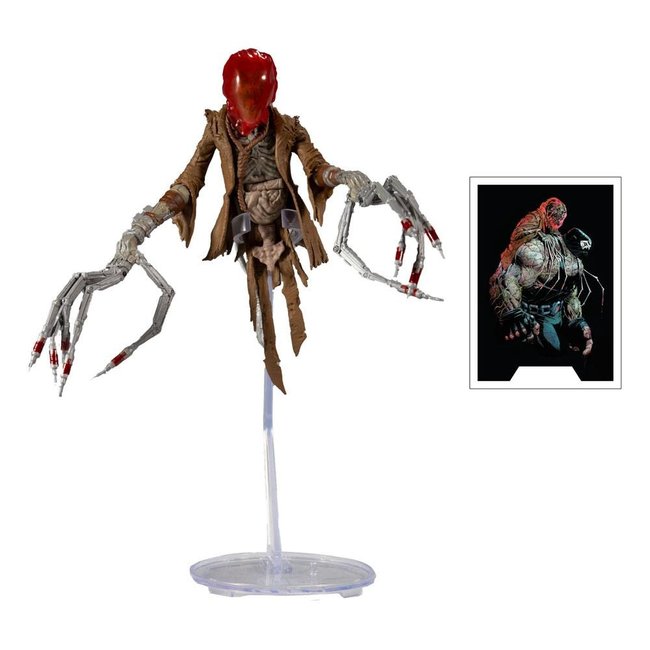 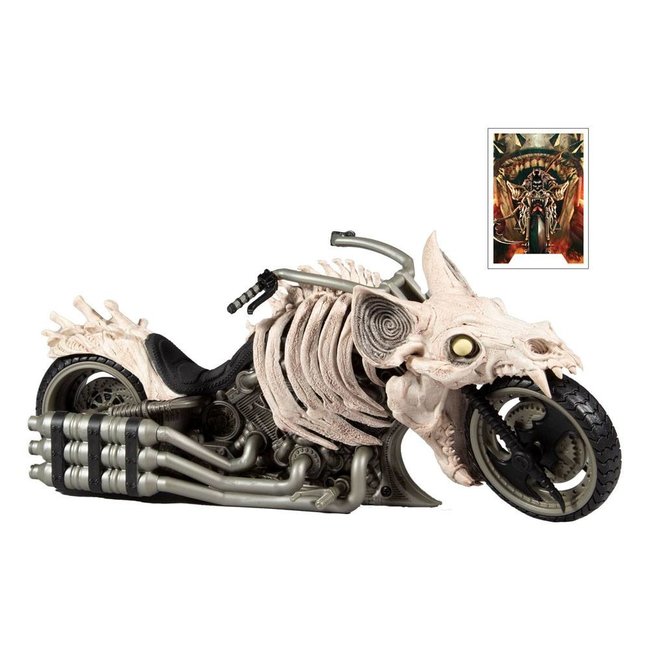 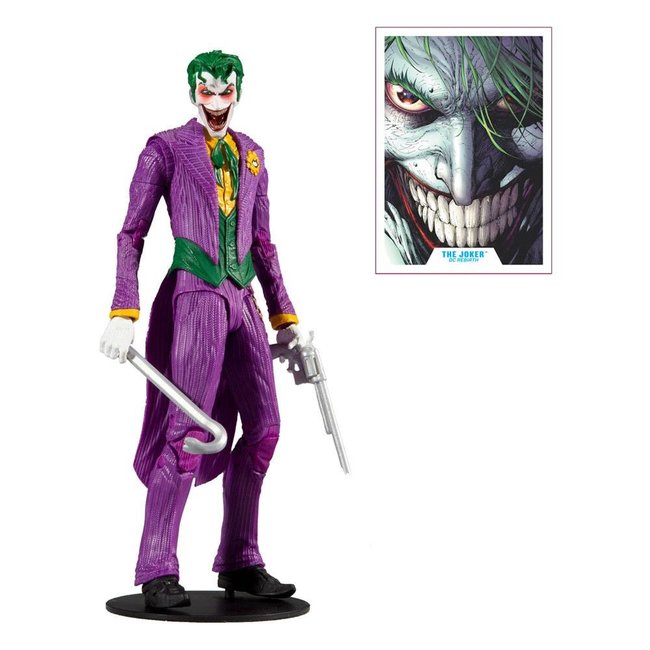 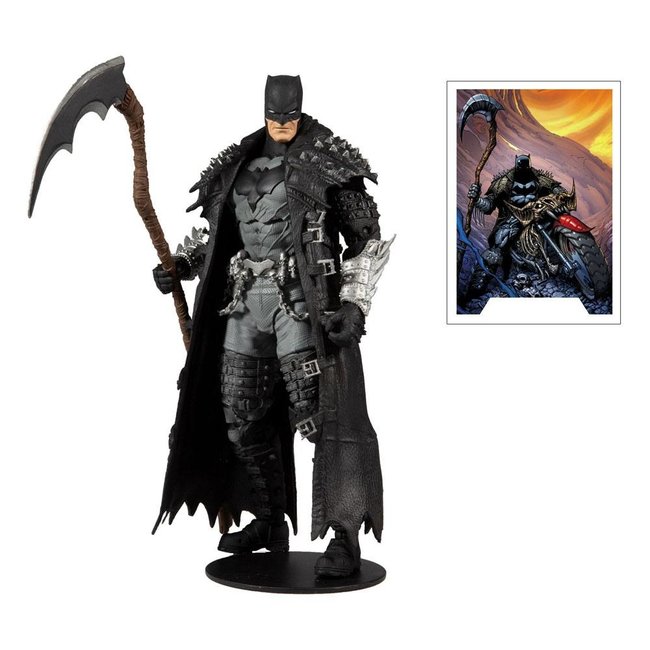 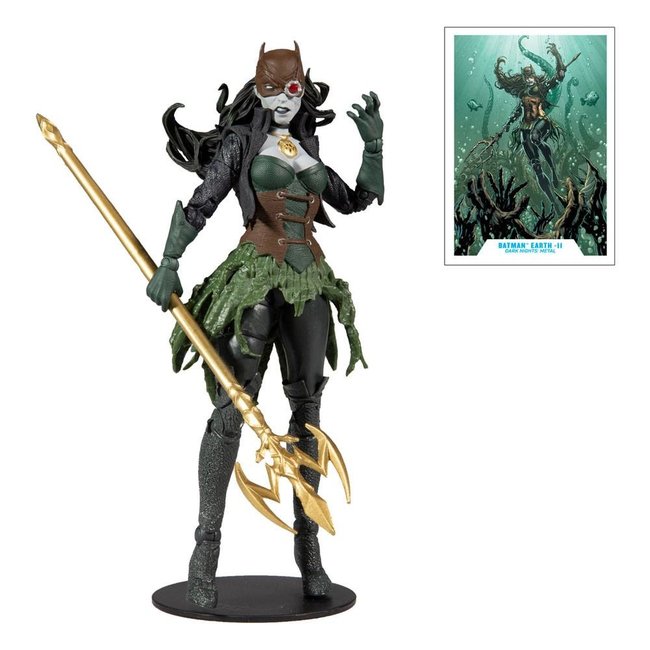 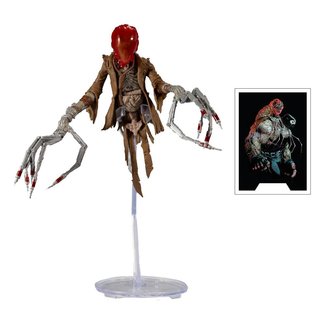 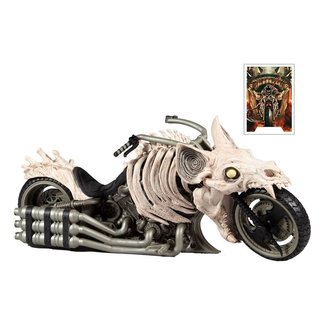 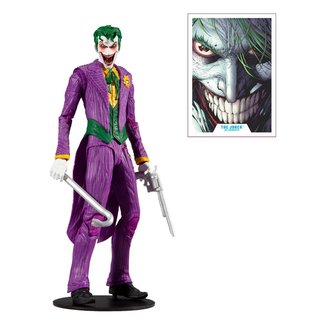 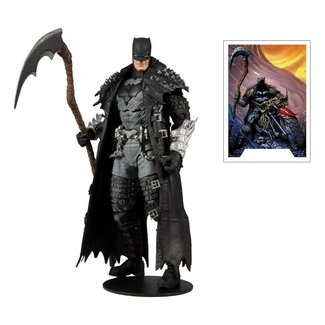