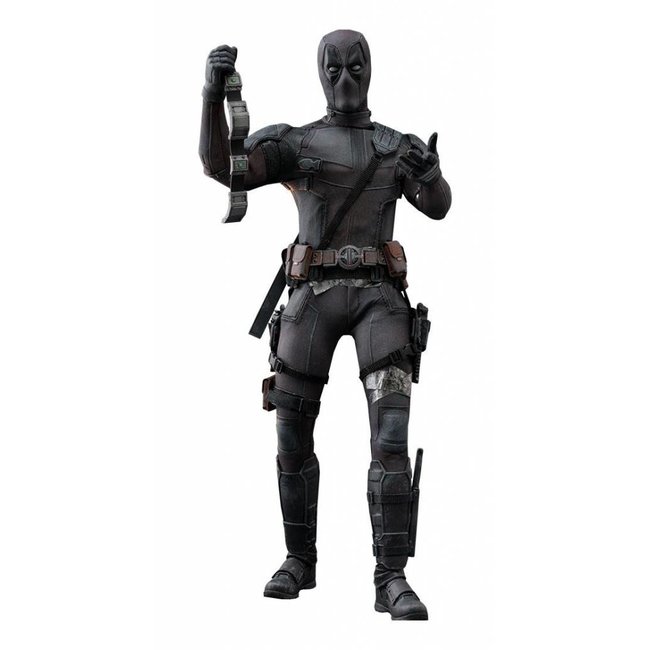 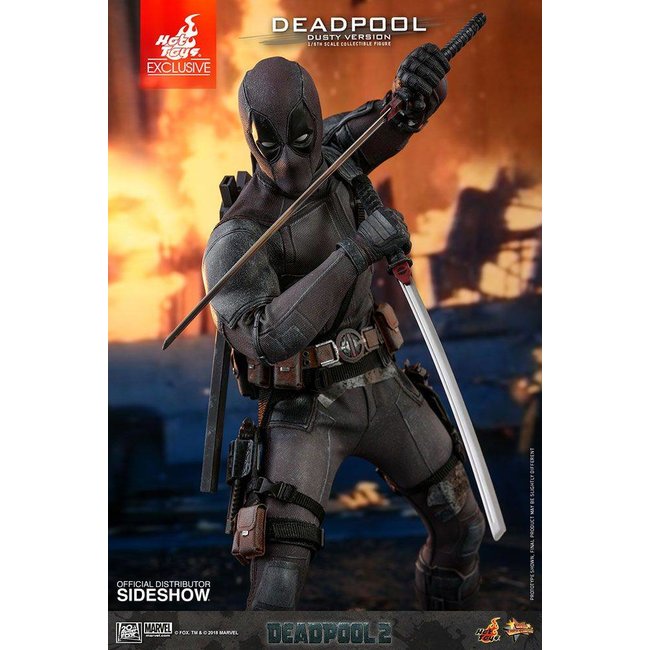 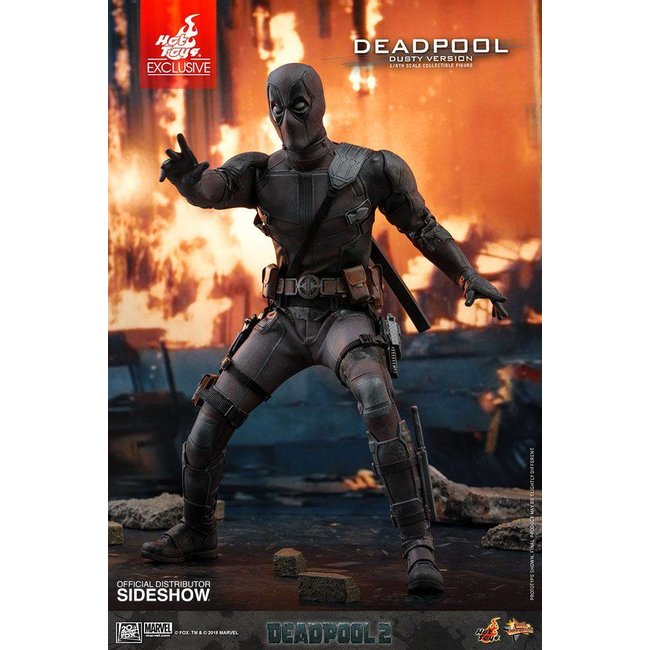 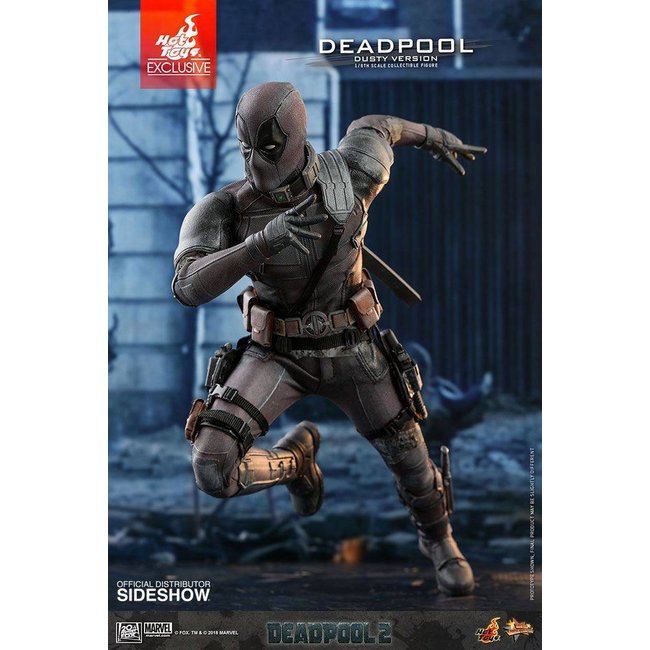 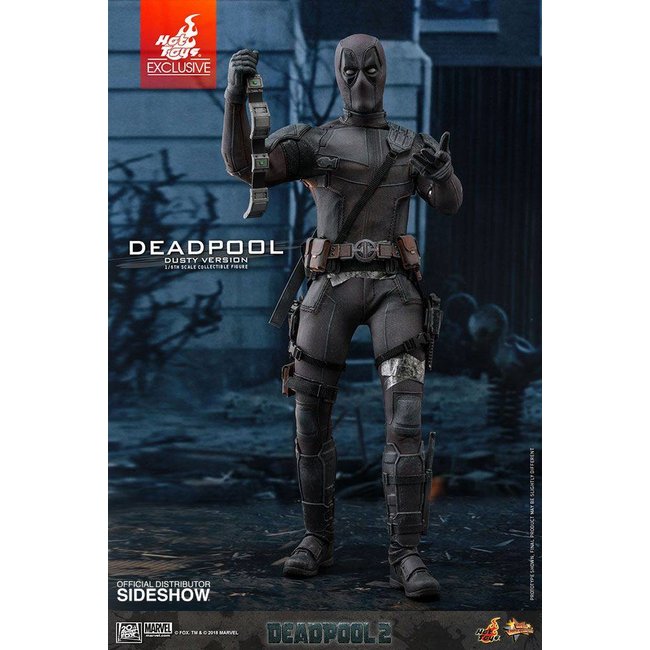 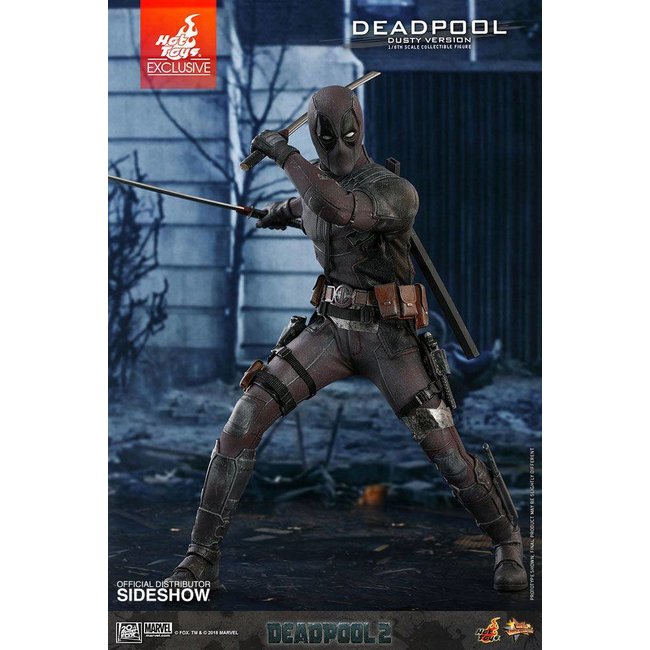 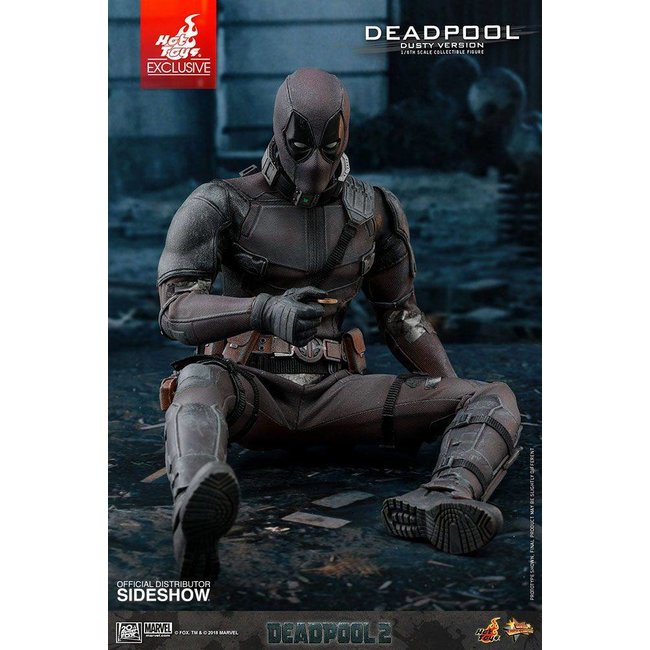 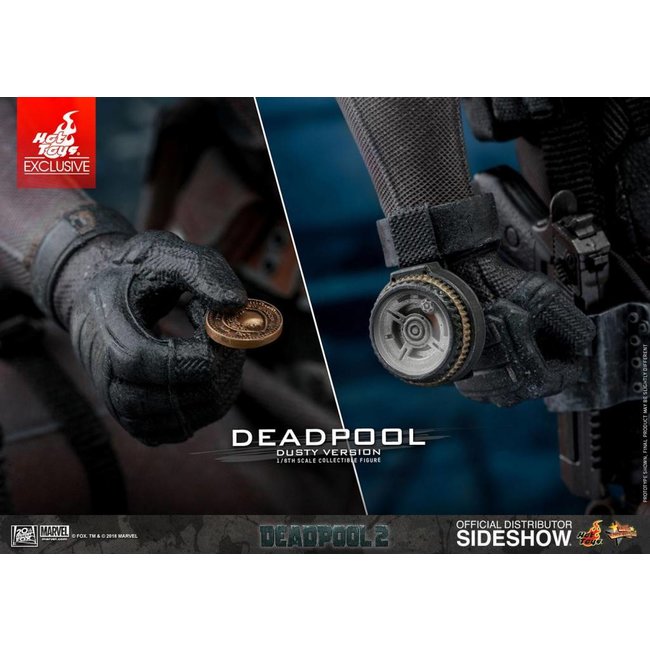 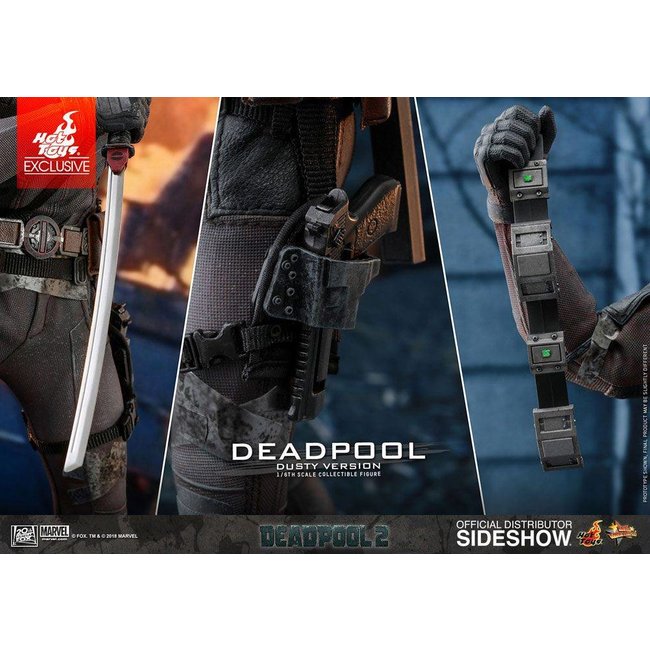 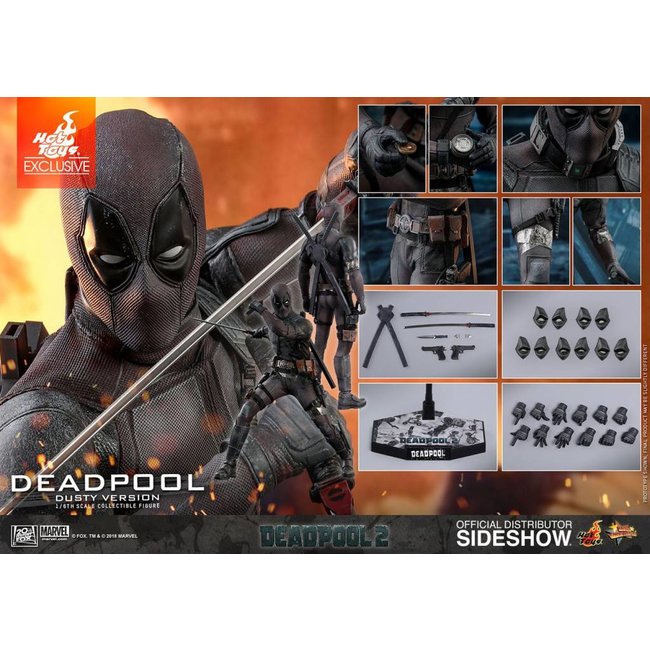 €289,00Incl. tax
In stock
Ships within 24 hours on weekdays monday till friday.

Here comes the infamous Deadpool! Everyone's favorite filthy, foul-mouthed Merc was back on the silver screen earlier this year with another successful Deadpool sequel. The red-suited mercenary otherwise known as Wade Wilson is battling time traveler Cable, to protect a fire-wielding mutant youth, while assembling some fellow mutants he calls X-Force, an offshoot of the X-Men.

Sideshow and Hot Toys are thrilled to introduce the sixth scale collectible figure of Deadpool (Dusty Version) inspired by the final battle scene as a Hot Toys Exclusive item! 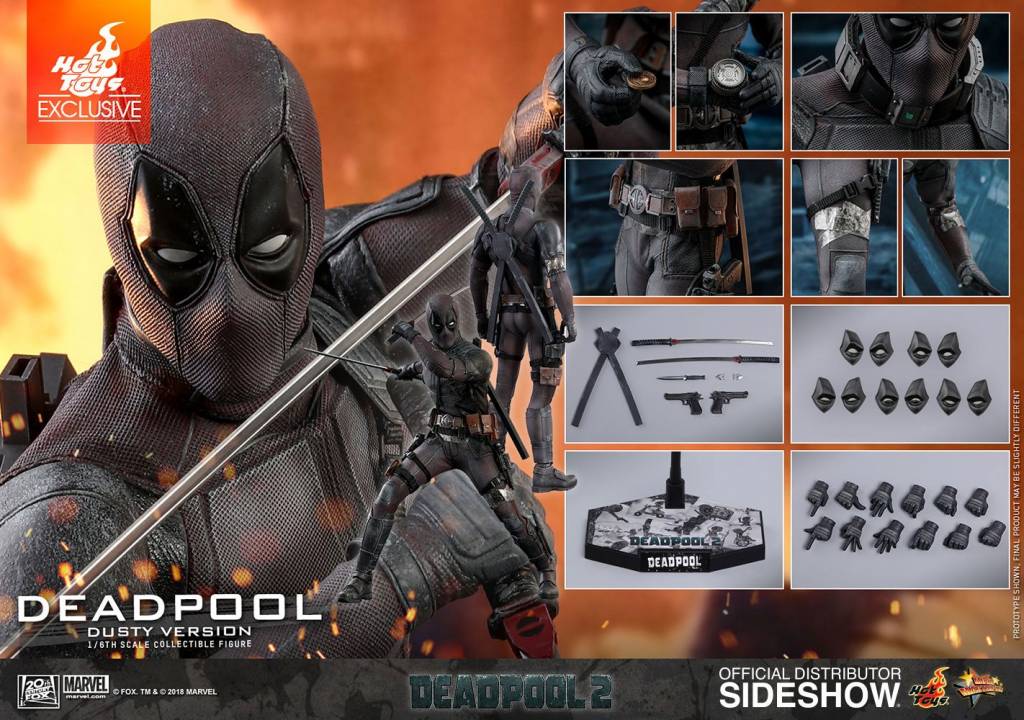 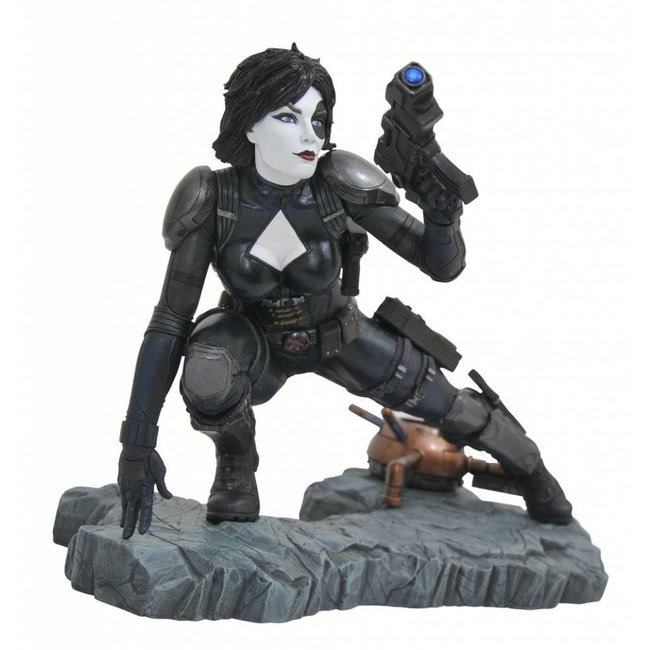 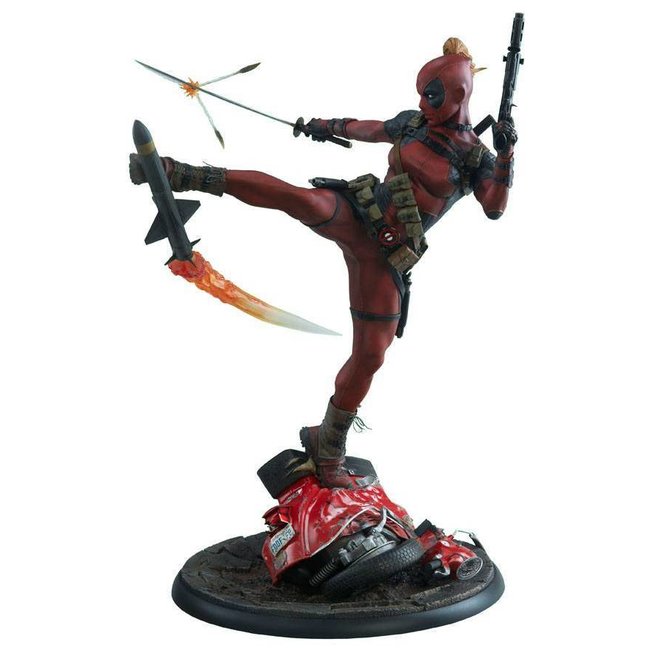 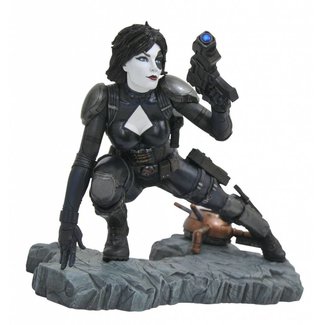 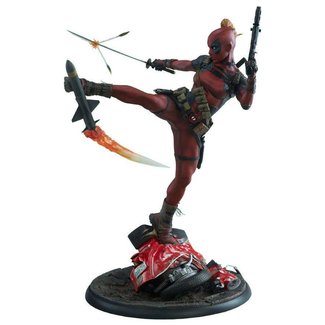