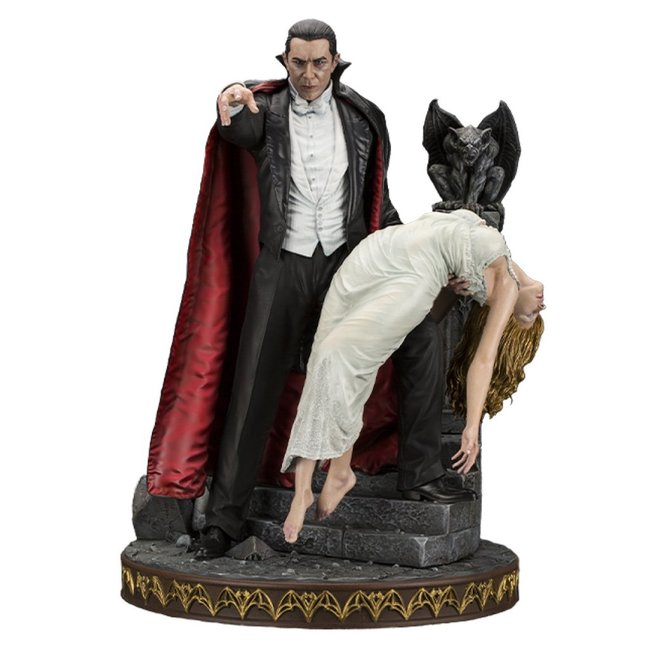 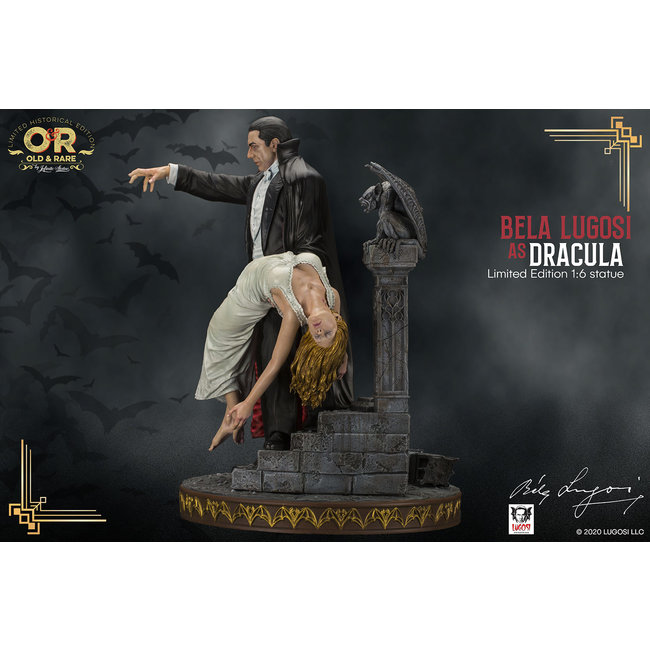 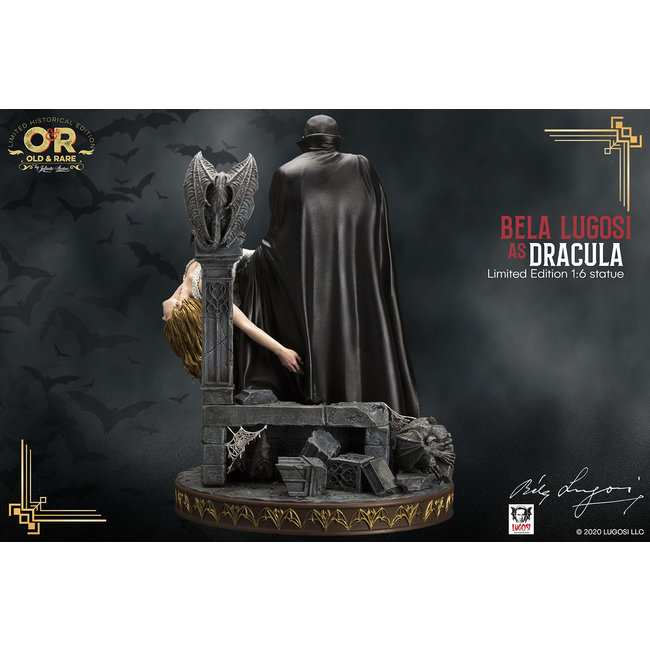 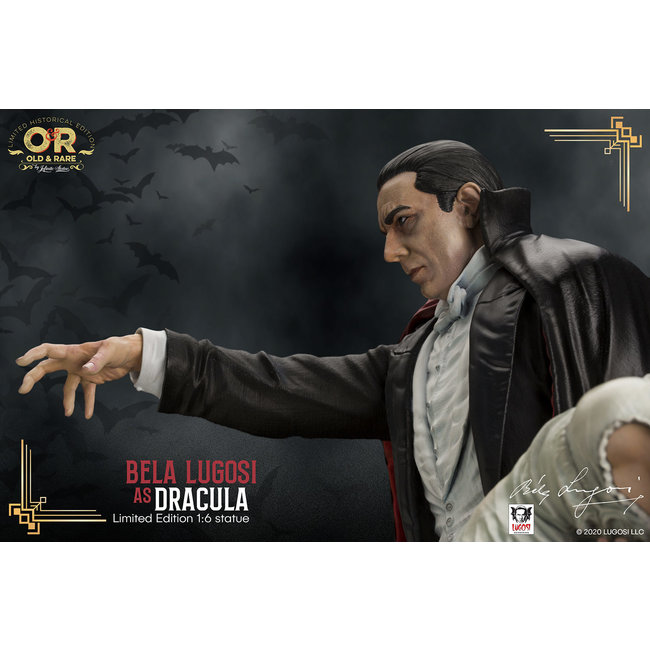 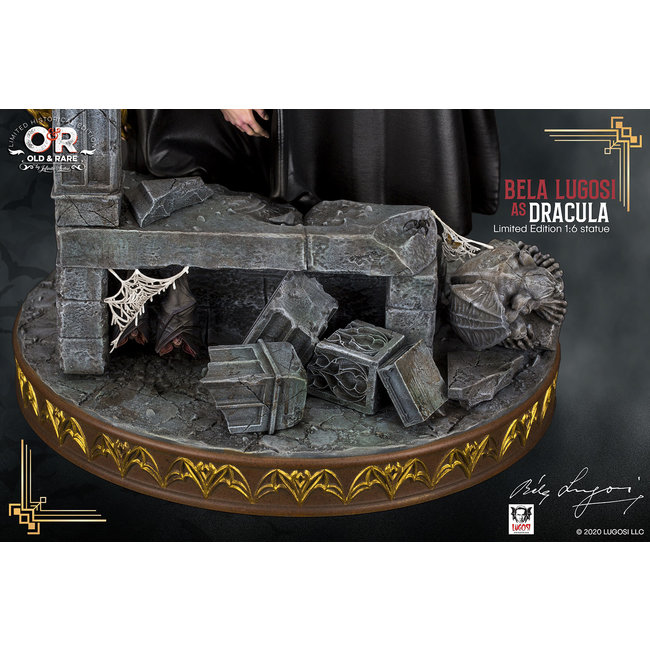 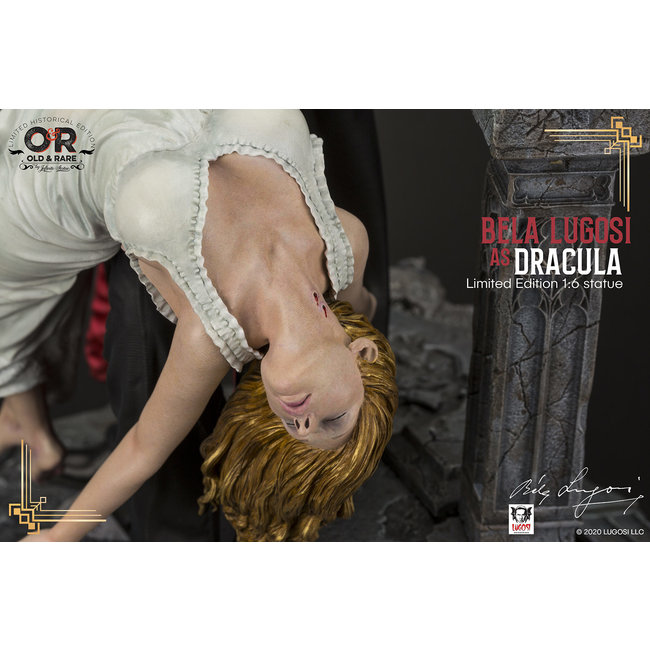 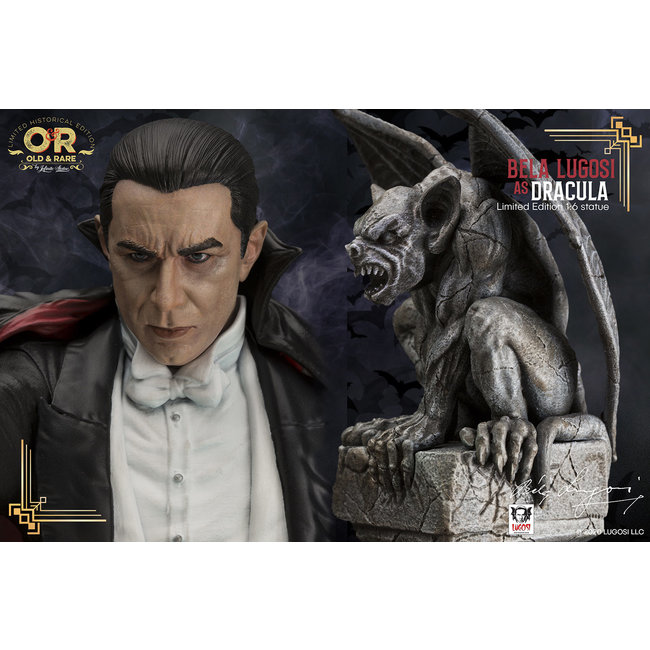 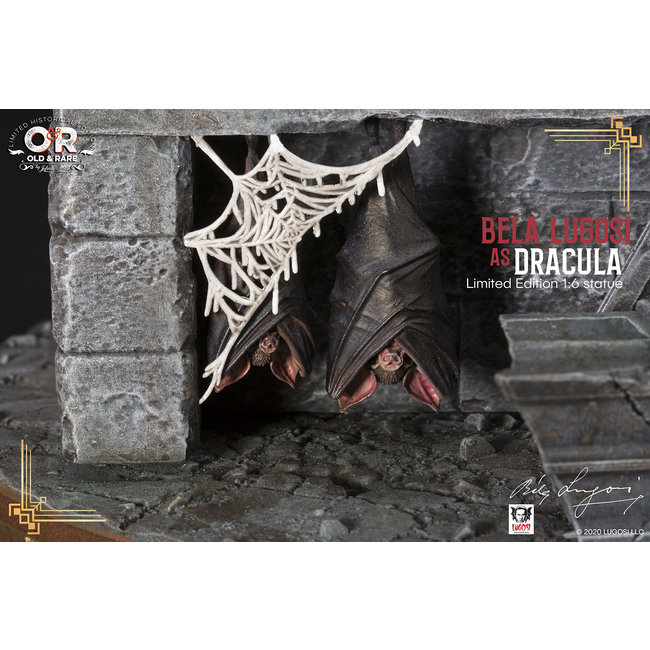 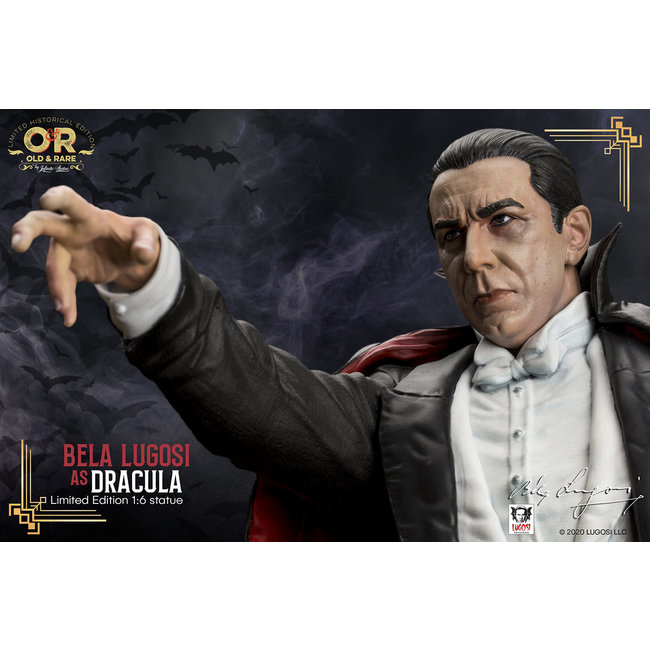 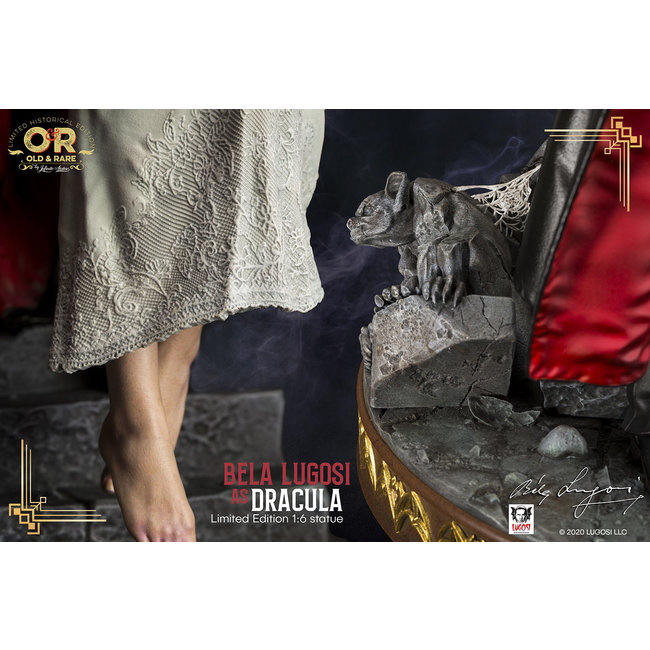 This is a pre-order item, you can order this item. Expected release date is September 2021 (subject to change) 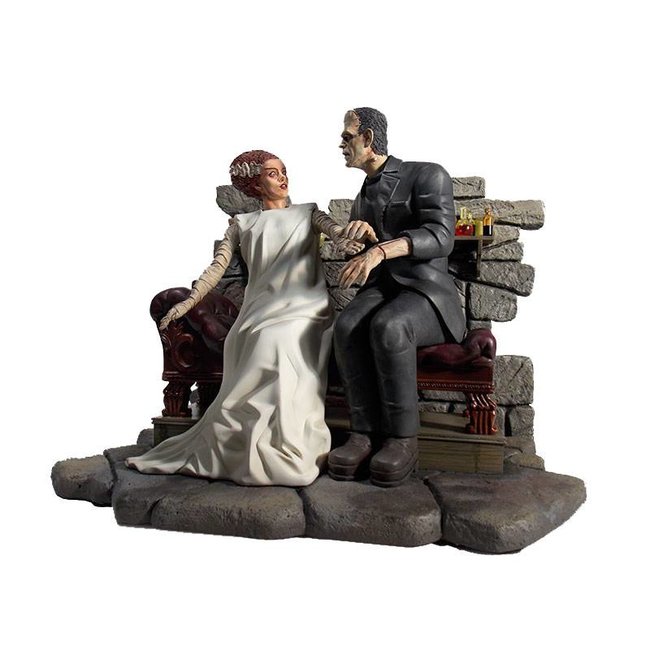